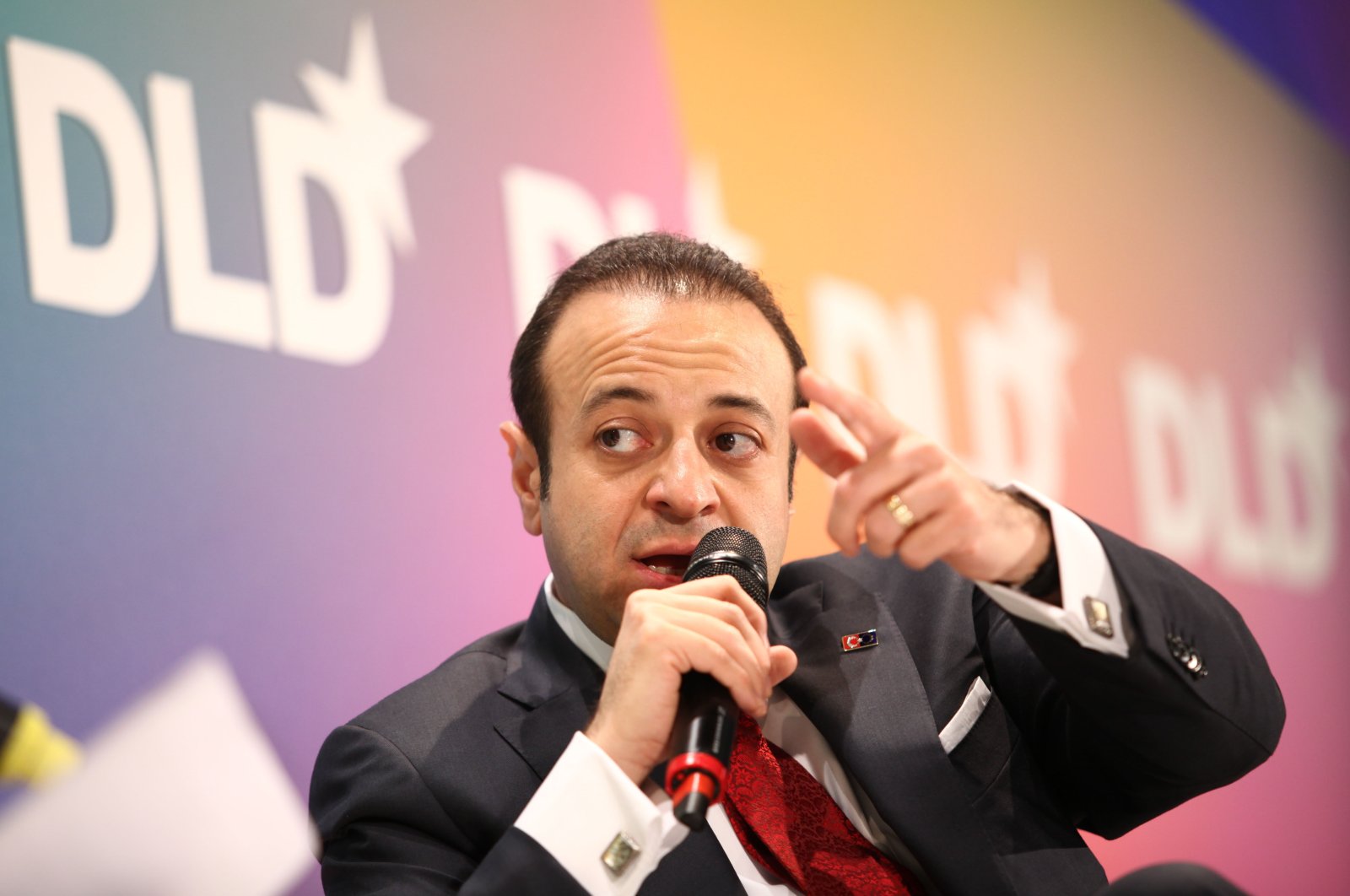 Turkey’s Ambassador to Czechia Egemen Bağış was elected as the Chairperson of the Organisation for Islamic Cooperation (OIC) Prague Group to replace his Iraqi Counterpart Sundus Omar Ali Albayraqdar.

The Iraqi ambassador, who has recently retired, had recommended Bağış to take the position, but the Turkish envoy said he would only accept it if all members of the OIC supported him, after consultation with the Turkish Foreign Minister Mevlüt Çavuşoğlu, to avoid disputes or create factionalism among members.

Albayraqdar nominated Bağış as a candidate to become the chairperson during the voting process.

All members of the OIC Prague Group voted for Bağış, including Saudi Arabian, Egyptian and United Arab Emirates (UAE) envoys.

Bağış was unable to attend the voting process as he had been scheduled to attend governorship, municipal and trade chamber meetings in the city of Ostrava on the same day. He was represented by the Turkish Embassy’s Undersecretary Behiç Hatipoğlu.