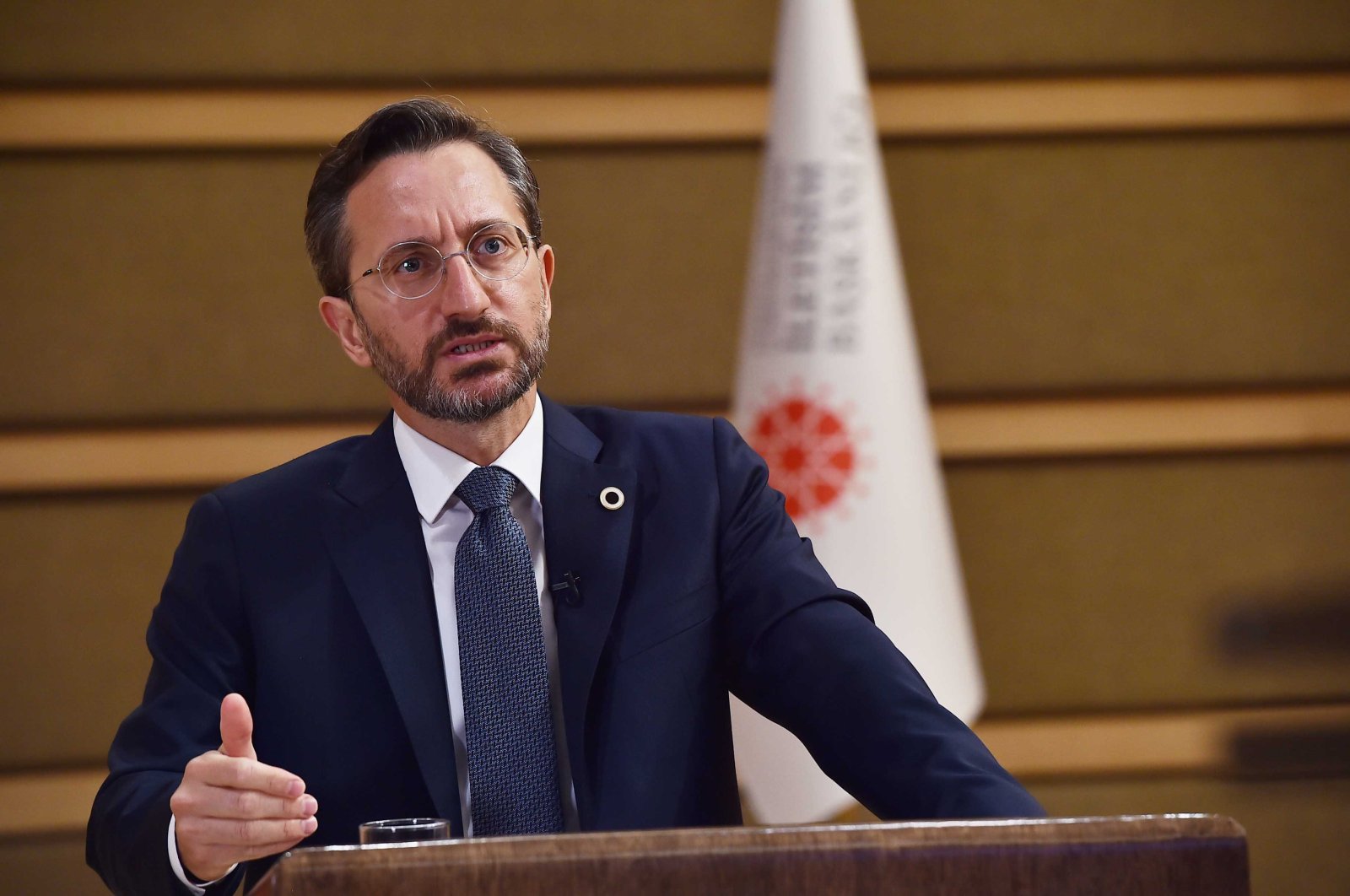 “We will continue to support Azerbaijan in all areas, including the fight against disinformation, as it strives to end Armenia’s illegal occupation in Nagorno-Karabakh,” Altun wrote on Twitter.

Hajiyev for his part wrote: “We reviewed our joint actions, cooperation to withstand black propaganda/disinformation conducted against our countries. The Azerbaijan-Turkey Media platform is an important initiative to consolidate our efforts.”