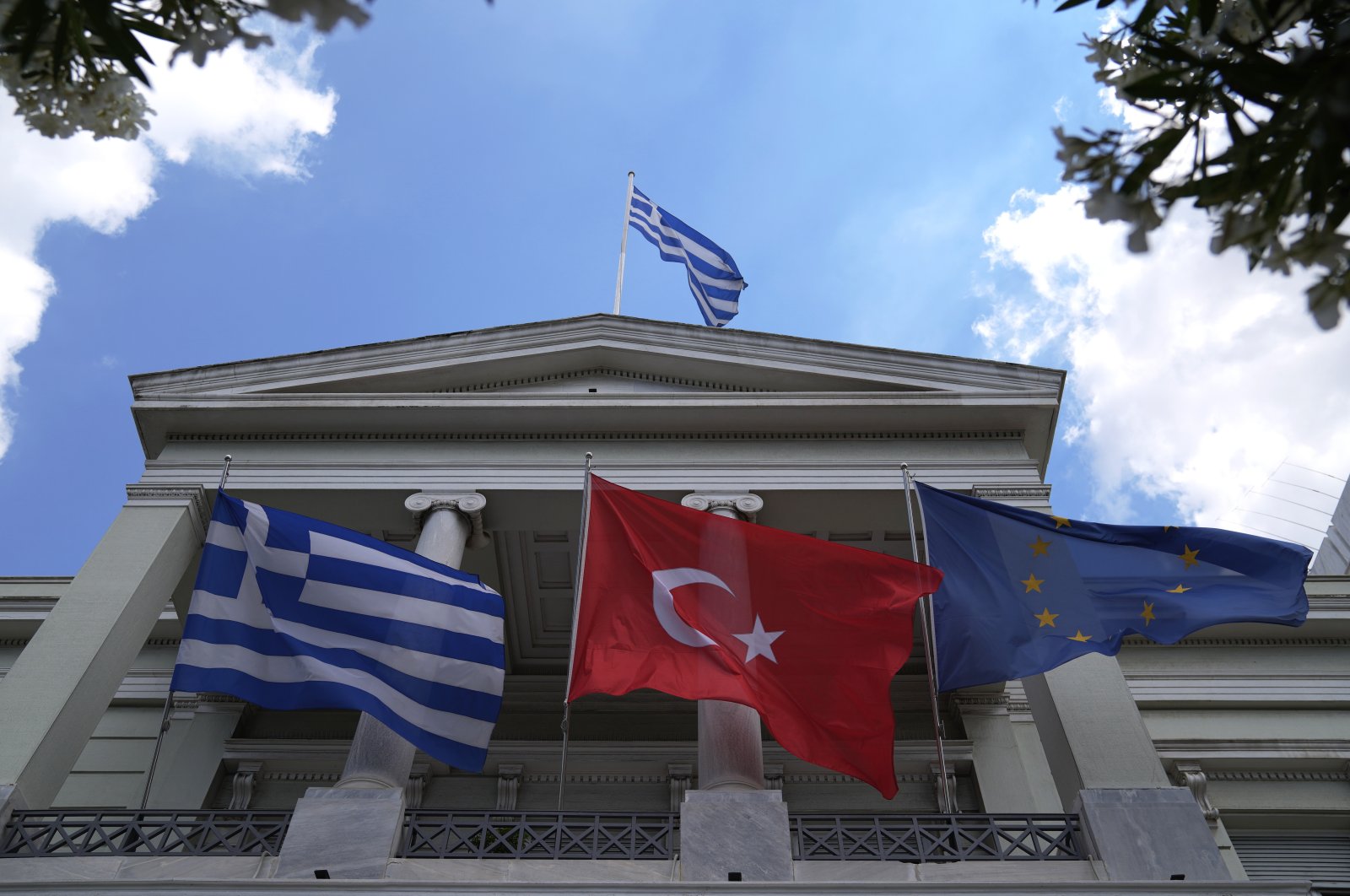 Turkey's President Recep Tayyip Erdoğan is an important leader, Greek Foreign Minister Nikos Dendias said in an interview with the local media as he expressed his support for direct talks between Prime Minister Kyriakos Mitsotakis and describing the Turkish leader as "a hospitable and cordial person on a personal level."

"President Erdoğan is an important leader and has accomplished a lot," Dendias also said.

Whether we accept it or not, he is a leader who governed Turkey for nearly as long as Turkey's founder Mustafa Kemal Atatürk and determined Turkey's image, he added.

"There first has to be an agreement between the two countries, on what exactly will be judged before reaching The Hague," Dendias noted during his interview with the media outlet Newsbomb on Saturday.

"The fixed Greek position, regardless of government and ministers, is that the issue which we can discuss is the continental shelf and the exclusive economic zone at sea," he pointed out.

He also made clear that when Greece speaks of sea borders, it is referring to "the extent of the maritime borders allowed by international law and the U.N. Convention on the Law of the Sea, which is 12 nautical miles."

Dendias stressed that Greece chooses when and how it will exercise its right, and that this is its own prerogative.