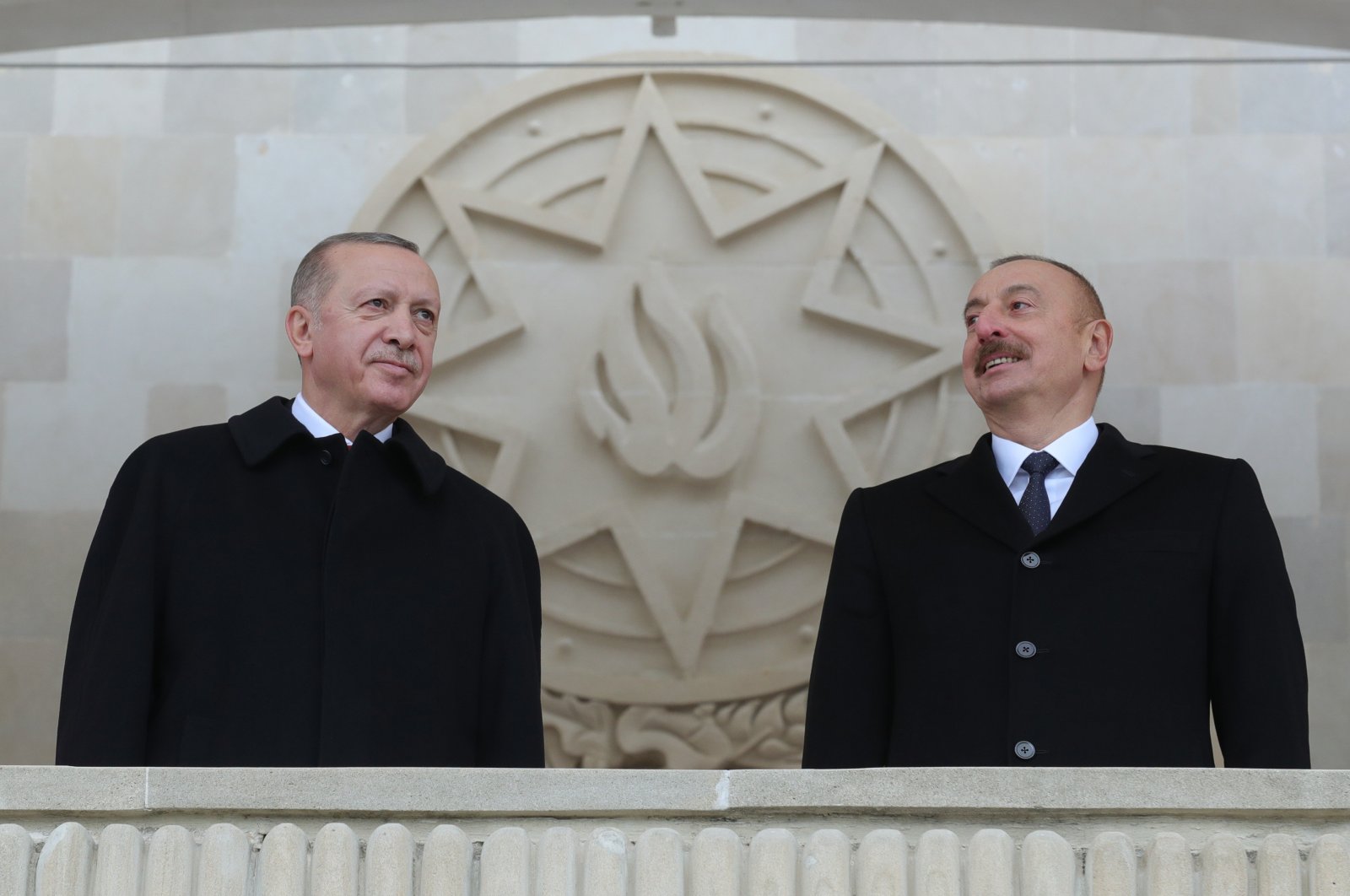 During the phone call, Erdoğan noted Baku’s victory in Nagorno-Karabakh, which was won following a great struggle, created new opportunities for regional peace and stability, and said that Turkey will continue to support and contribute to Azerbaijan, in all areas, in this new period.

President Erdoğan also expressed his pleasure at the launch of repair and rebuilding efforts in Nagorno-Karabakh, which Azerbaijan liberated from Armenian occupation.