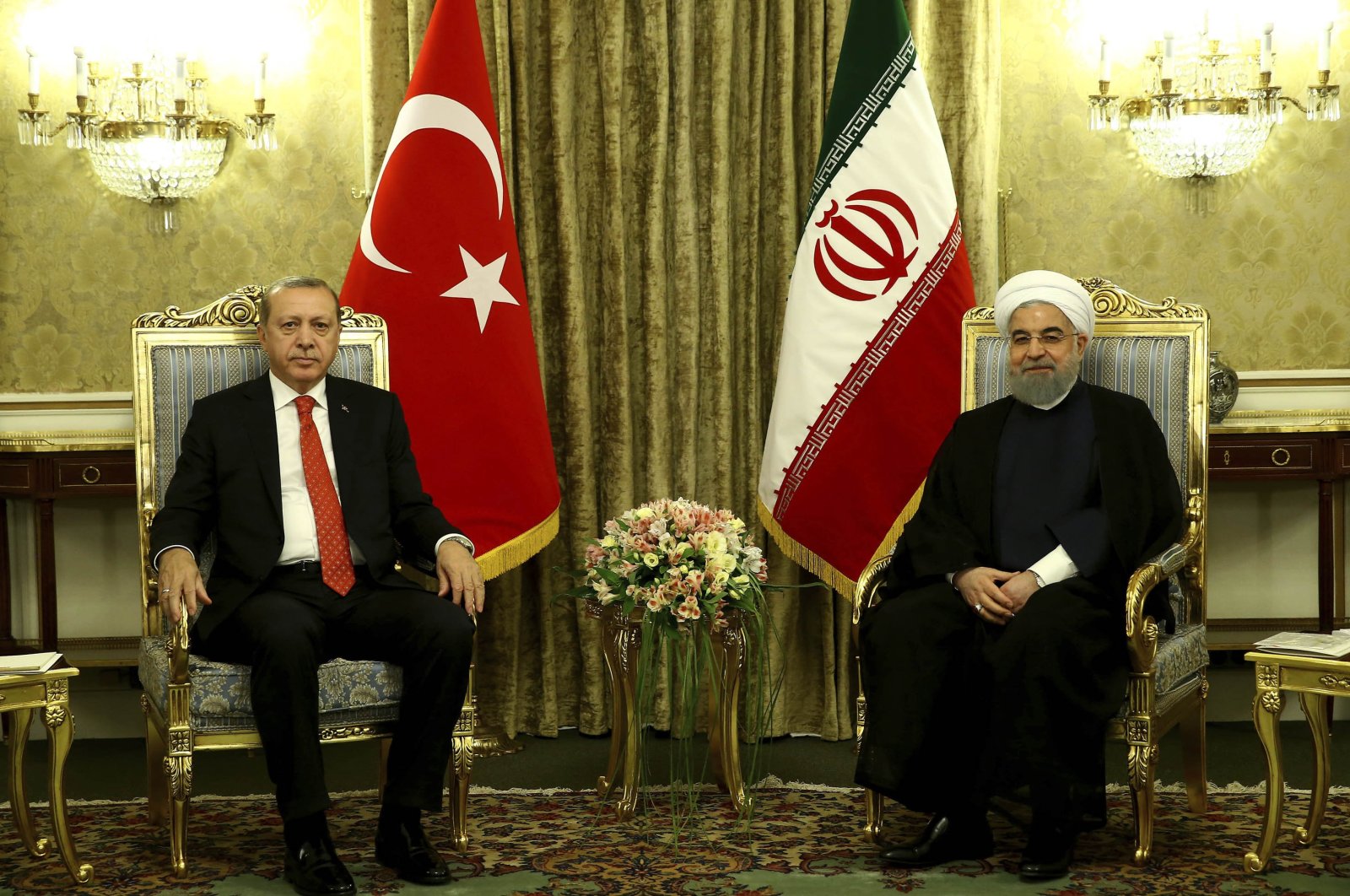 During the call, Erdoğan expressed his sorrow and condolences over the killing of Iran's top nuclear scientist Mohsen Fakhrizadeh and pointed out the timing of the assassination, the directorate said in a statement.

Erdoğan said the assassination targeted regional peace and stability. The hopes of those who want to drag the region into instability will fail, he added.

Fakhrizadeh, who headed the research and innovation at Iran's Defense Ministry, was killed on the outskirts of the capital Tehran on Nov. 27.

Erdoğa also said the Nagorno-Karabakh conflict has entered a new phase, where actions that can damage Azerbaijan's sovereignty and territorial integrity must be avoided.

Peace and stability in Karabakh will give new opportunities, which will benefit countries in the region, including Armenia, Erdoğan added.