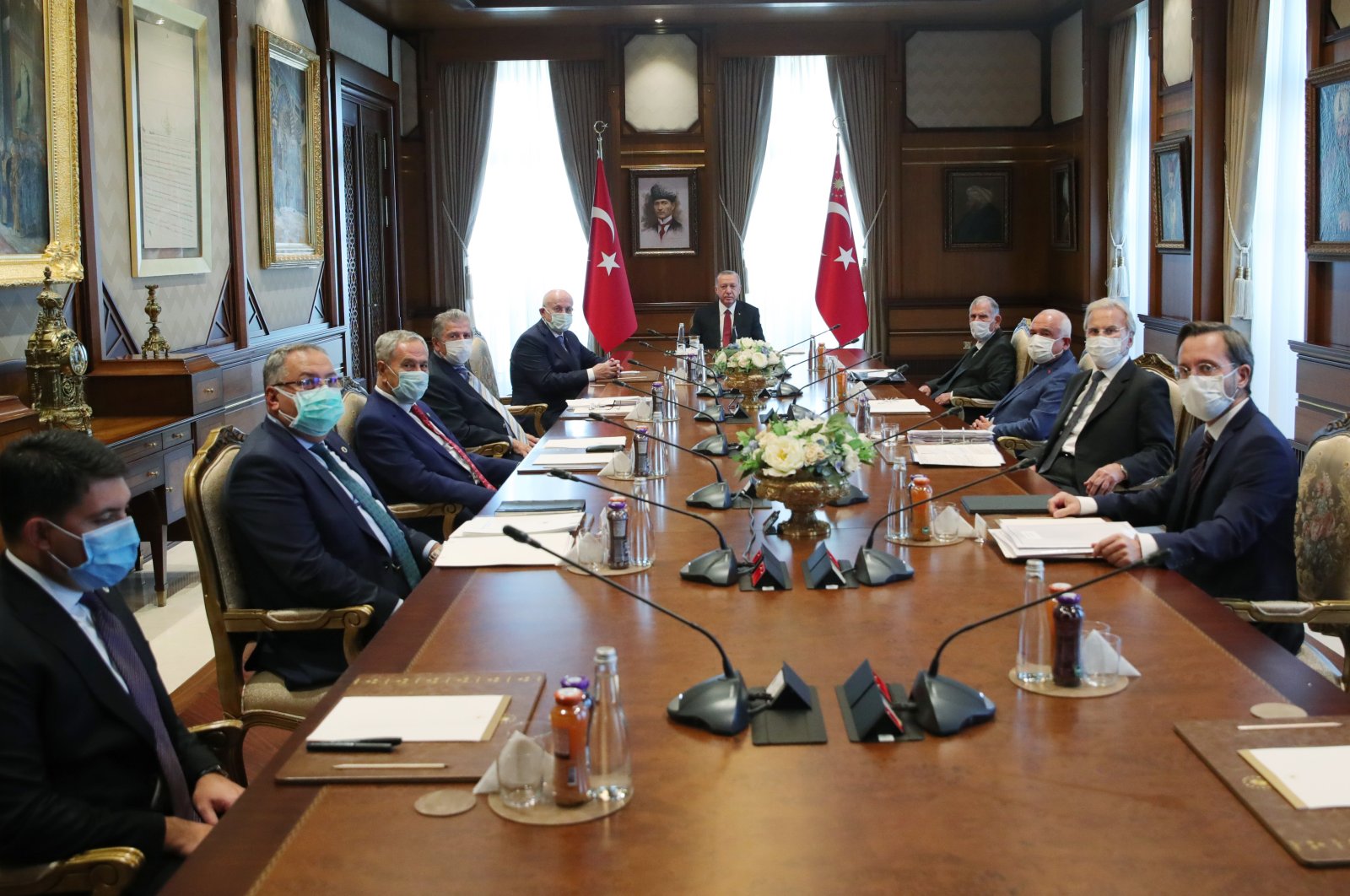 Turkey has been pursuing a foreign policy based on its own priorities and needs, a Presidential High Advisory Board concluded on Wednesday during a meeting chaired by President Recep Tayyip Erdoğan.

Following the two-and-half-hour meeting, Communications Director Fahrettin Altun said in a statement that the board discussed recent foreign policy developments, particularly regarding the Eastern Mediterranean, Libya and Syria.

The meeting emphasized that Turkey for the first time had begun to pursue a foreign policy based on its own priorities, needs and plans after taking a passive stance on international issues over the years.

Turkey's operations in Syria "had ruined games on a global scale rather than in its region alone," while its agreements with Libya had "blown up scenarios" against Turkey in the Eastern Mediterranean, the statement said.

The statement also underlined the importance of formulating a new strategy built on dominance on the ground in counterterrorism operations in northern Iraq.

It also noted that after 2002, Turkey undertook initiatives for all regions, from Africa to South America, with which it had poor relations and had slowly begun reaping the fruits of these efforts.

Thanks to its enterprising and humanitarian foreign policy approach, Turkey now ranks fifth in the world among the countries with the broadest representation, it added.