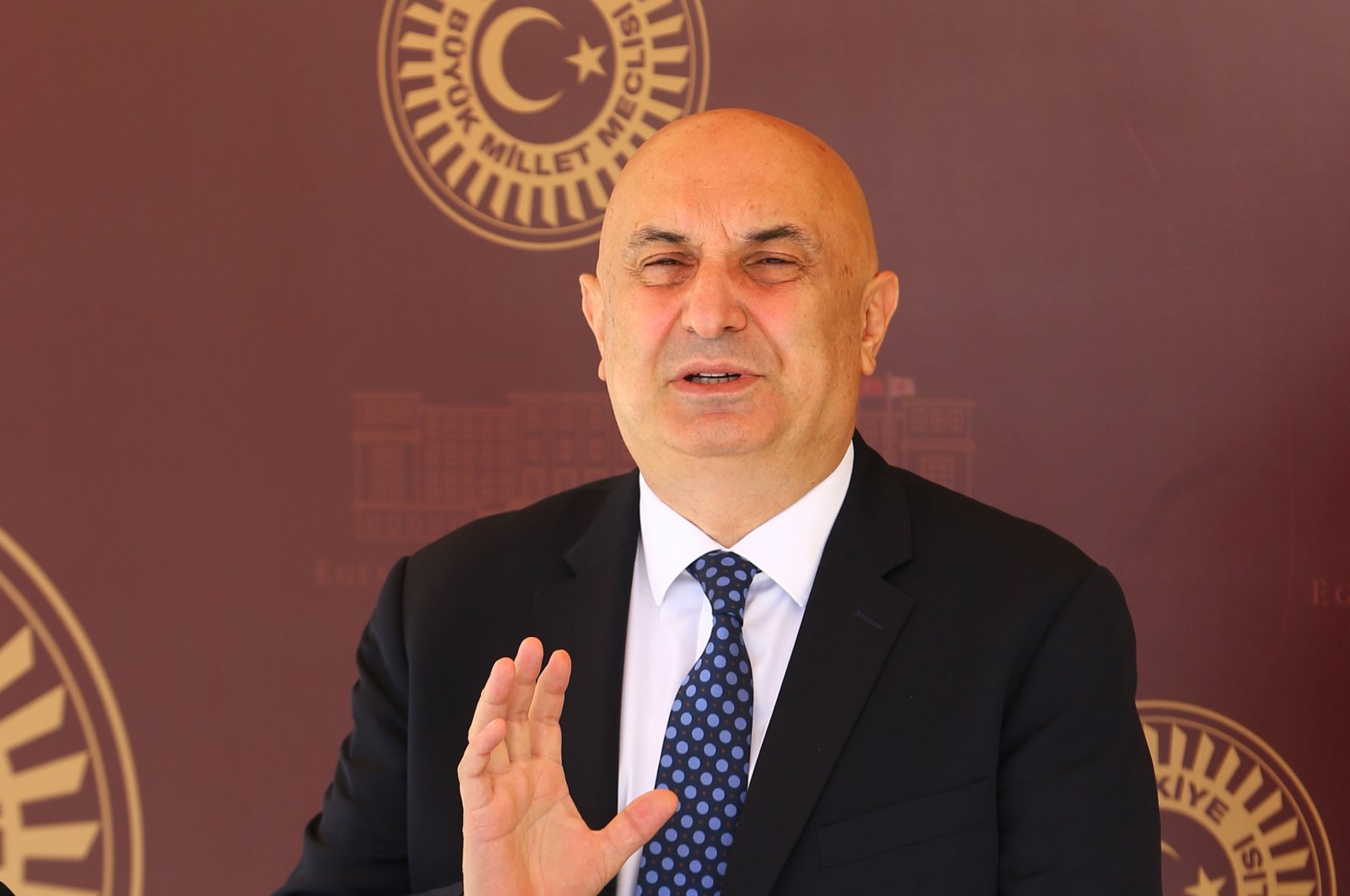 “No leader of any country can make inappropriate comments about the president of the Republic of Turkey,” Özkoç told a news conference at Parliament on Friday.

Özkoç continued by saying that no country has the right to interfere in the domestic political affairs of Turkey, as he said Macron’s statements were “certainly unacceptable.”

“Macron should know his place and refrain from using rhetoric that heightens tensions in the Eastern Mediterranean,” Özkoç said.

Macron Thursday urged Europe to show a united front against the "unacceptable" conduct of Turkey as he prepared to host a summit of Mediterranean states expected to be dominated by growing tensions with Ankara.

Later on the same day, he said France sought to re-engage with Turkey in good faith.