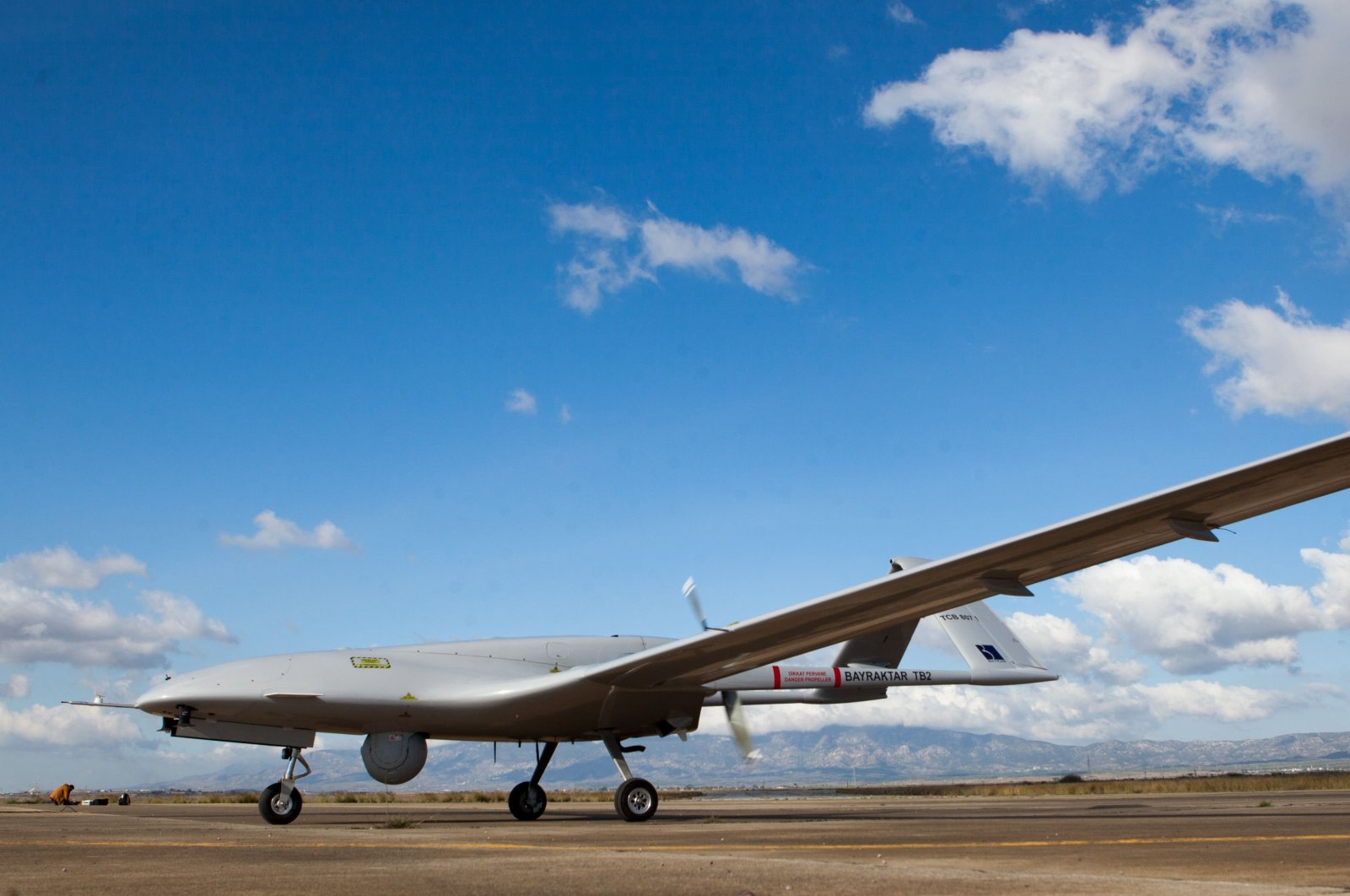 The military technology developed by Turkey has the potential to change the concept of conflicts and wars in the world, Parliament Speaker Mustafa Şentop said Friday, in reference to Turkey’s contributions to the establishment of peace amid conflicts in Syria, Libya and Azerbaijan's Nagorno-Karabakh region.

Speaking at a symposium jointly organized by Istanbul and Marmara universities on the power balance in the southern Caucasus region, Şentop said Turkey’s contributions have changed the balances of power in several conflicts.

Noting that he personally visited the Azerbaijani city of Ganja, where the Armenian military committed human rights violations, Şentop said Turkey has been supporting Azerbaijan in its rightful cause as Nagorno-Karabakh is an internationally recognized territory of Azerbaijan.

Şentop continued by saying that Turkey not only stood beside Azerbaijan but has also maintained a determined stance to protect regional peace.

Referring to George P. Schultz’s quote, “Negotiations are a euphemism for capitulation if the shadow of power is not cast across the bargaining table,” Şentop said negotiations only became effective after Azerbaijan obtained military power through the use of technology.

Analysts have drawn attention to the effectiveness of unmanned aerial vehicles (UAVs) in the field, particularly drone swarms used against air defense systems and battle tanks as seen in Syria, Libya and Azerbaijan.

A Moscow-brokered truce was reached between Armenia and Azerbaijan, after more than six weeks of deadly clashes over Nagorno-Karabakh, a region that lies within Azerbaijan but has been illegally occupied by ethnic Armenian forces backed by Armenia since a separatist war there ended in 1994. Following the truce, Nagorno-Karabakh’s separatist leader, Arayik Harutyunyan, acknowledged that "had the hostilities continued at the same pace, we would have lost all of Artsakh (an Armenian name for Nagorno-Karabakh) within days.”

The truce came days after Azerbaijan pressed its offensive deeper into Nagorno-Karabakh and took control of the city of Shusha, strategically positioned on heights overlooking the regional capital of Khankendi (Stepanakert).

The GNA made a formal request for "air, ground and sea" support from the Turkish military to help fend off an offensive by forces loyal to Haftar, who was attempting to take control of the capital, Tripoli. Turkey supports the GNA, which is also backed by the United Nations, against Haftar's militias and mercenaries.

Regarding the recent storming of the U.S. Capitol, Şentop said the country needs to solve its problems in line with democracy and the law.

“Everybody in the U.S. needs to embrace democracy and the law,” Şentop said, adding that the elections need to be completed in line with the procedures and framework.

A group of pro-Donald Trump protesters stormed the Capitol building on Wednesday after the president urged his supporters to overturn the results of the Nov. 3 elections. The protesters forced senators and representatives to evacuate the building as they looted it.