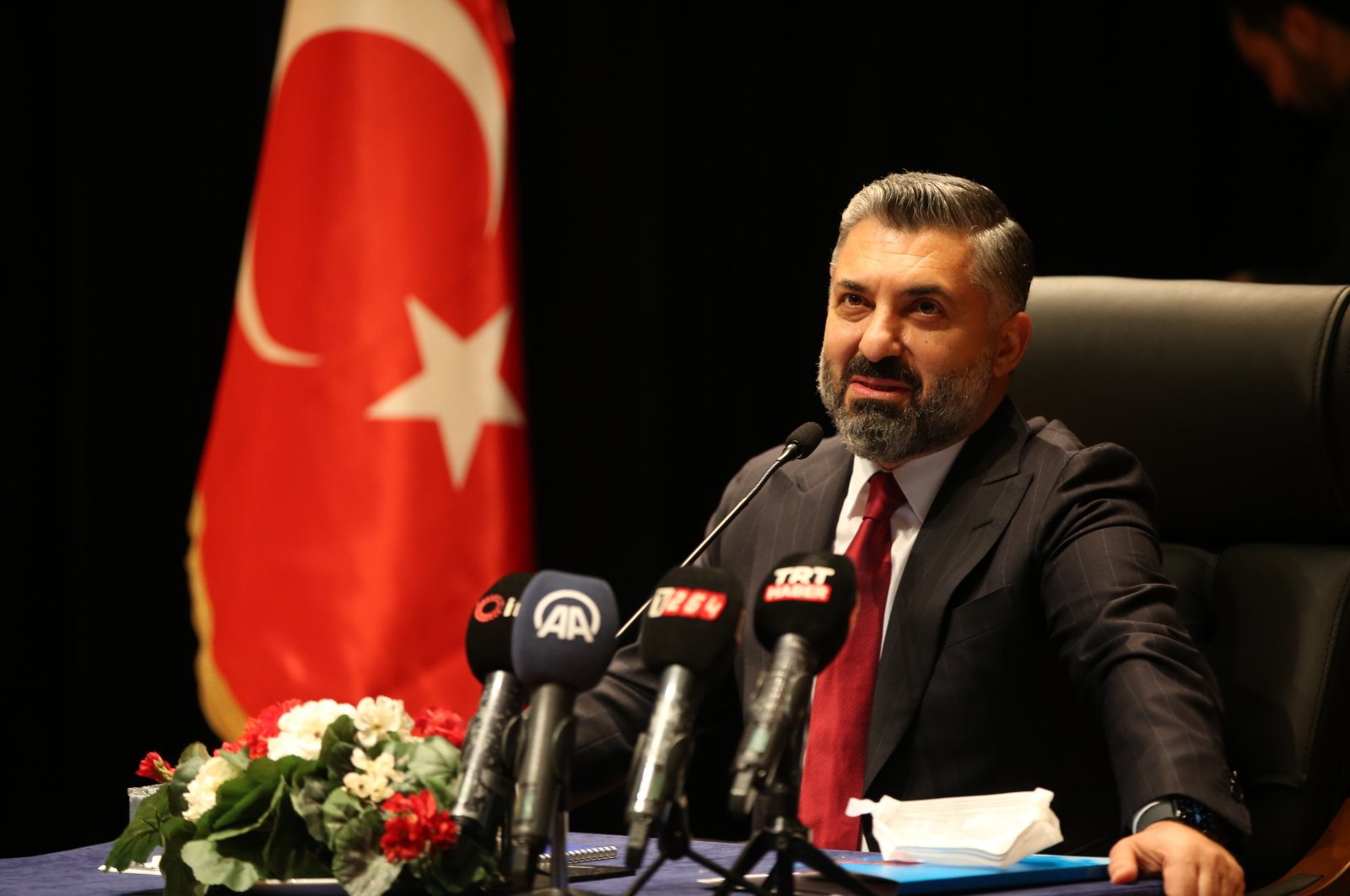 Turkic-speaking countries will come together to establish a joint media association, the head of Turkey's Radio and Television Supreme Council (RTÜK) said Monday.

Ebubekir Şahin made the announcement in the Hungarian capital Budapest, where he attended a workshop organized by the council and Turkey's culture foundation, the Yunus Emre Institute, on media literacy in the digital age and the Turkish language.

The Turkic Council changed its name to the Organization of the Turkic States, and Hungary is its observer state. Şahin said the decision to establish the Turkic Broadcasting Regulatory Authorities Forum was made on Nov. 17 during the Istanbul summit and work on it is underway at full pace.

"With the primary goal of popularizing our beautiful Turkish (language), we seek to establish an important partnership with sister countries with whom we share a common culture and history," he said.

"I am quite sure that this international platform to be founded among Turkic-speaking countries will further strengthen our nations' unity," he said.

Şeref Ateş, the head of Yunus Emre Institute, said Hungarians' will to establish further connections with Turkey and their interest in the Turkish language have been growing lately.

Ateş underlined that the workshop included presentations, scientific panels, conferences and more, stressing that it had been "pretty fruitful" as many Turks and Hungarians participated in the event.

He also noted that the institute has a well-built infrastructure not only in Budapest but also in several other countries and the academicians coming from Turkey have always received positive feedback in Hungary.