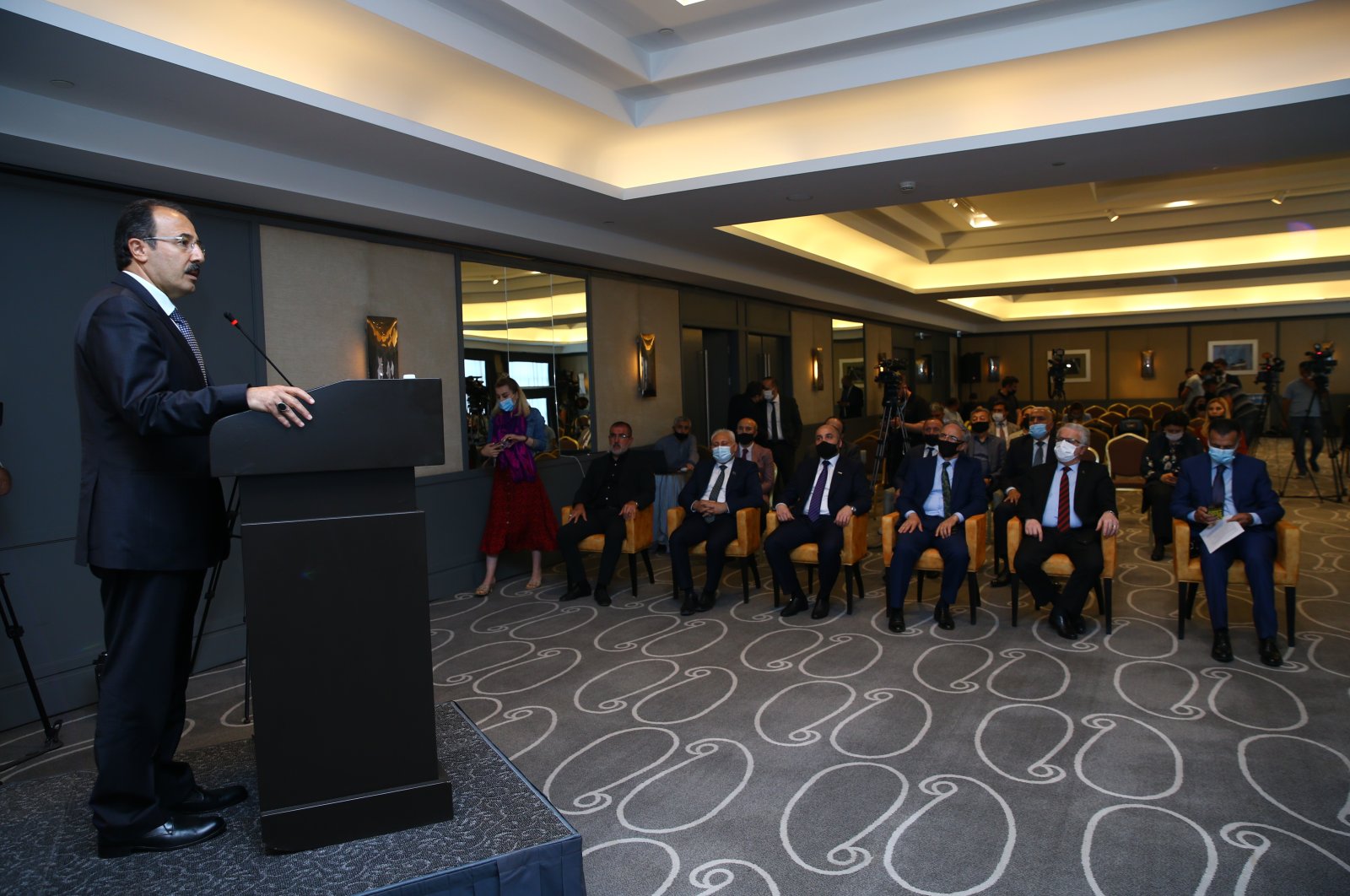 Speaking at the event, Bağcı said Turkey will support all initiatives for the development of cooperation in the field of media between Azerbaijan and Turkey.

He emphasized the importance of the media in expressing the truth.

Ismayilov also said that Turkish media showed great support to Azerbaijan in the Nagorno-Karabakh conflict, adding that with the reports of Turkish journalists from the region, Azerbaijan’s voice was heard around the world.

Touching on the importance of the coordinated response to the oppression and smear campaigns against Turkey and Azerbaijan, Mikayilova said the new digital platform introduced today is a historic step.

Speaking to AA, Karaca said that with the news site, they aim to inform the public of both countries about Turkey and Azerbaijan.

The project will be very important in terms of conveying true news, he added.

The project will not be limited to only Turkey and Azerbaijan as they are aiming for the participation of Uzbekistan, Turkmenistan, Kazakhstan, Kyrgyzstan and other Turkic republics.