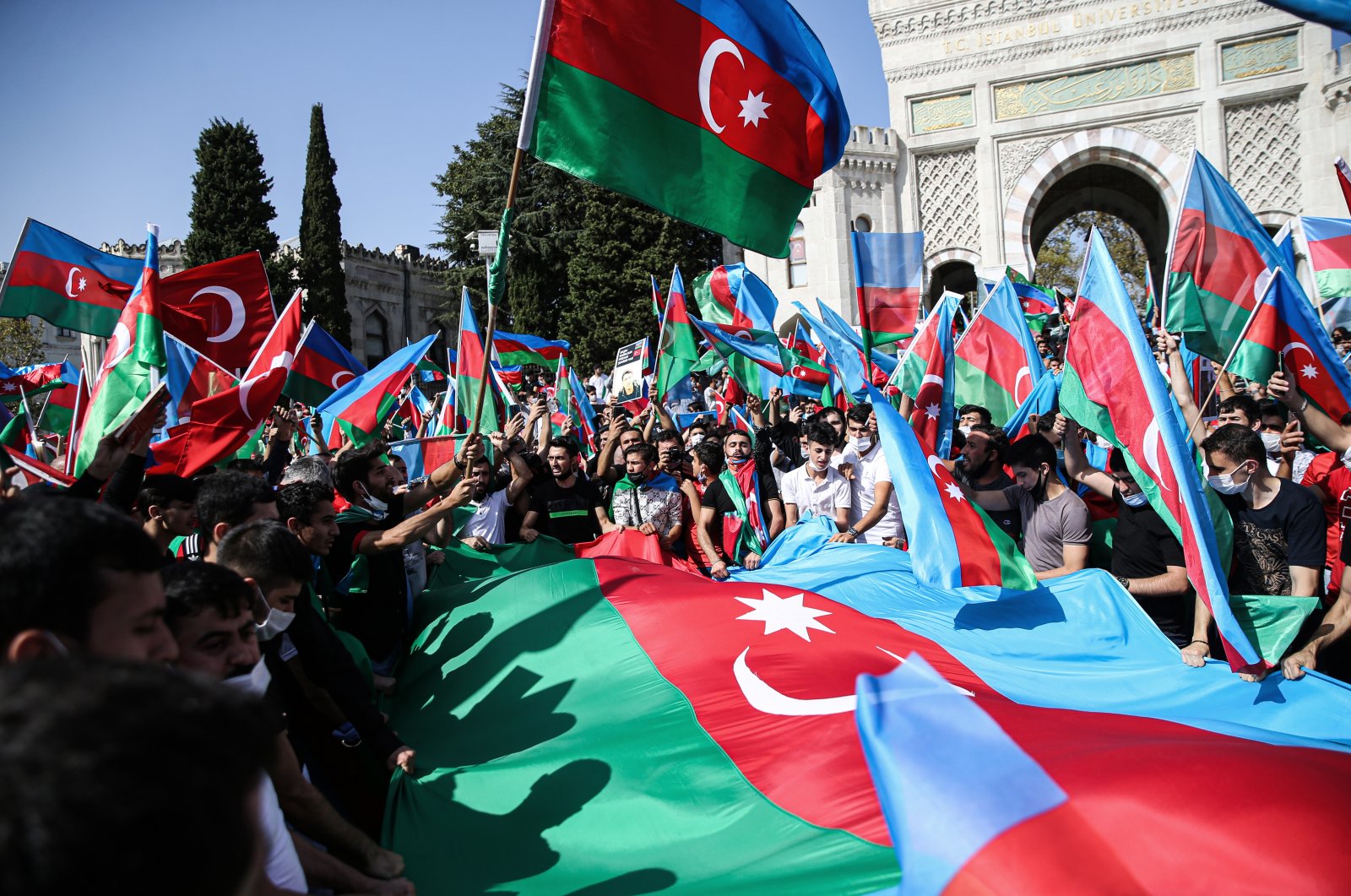 The Turkish diplomatic mission in Los Angeles blasted the city mayor for supporting the Armenian community over ongoing tensions in the Nagorno-Karabakh region of Azerbaijan, accusing him of "misinforming the public."

"Our records clearly show that Los Angeles is also home to a significant Turkish American community, which the elected administrators of this city apparently choose to overlook," Turkish consul general Can Oğuz said in a statement late Sunday. "Hardworking Turkish Americans are an asset to this city, to California and to the United States."

Oğuz urged the local administrators to remember that "they need to take into account the sensitivities and safety of the Turkish Americans of Los Angeles. They should also take pride in serving this honorable community."

"Furthermore, rather than misinforming the public by spreading unsubstantiated and manipulated reports about Turkey's relations with Azerbaijan, the leaders of this city would be acting more responsibly and would be in line with the United Nations Security Council (UNSC) resolutions if they also called for an immediate and unconditional end to the illegal occupation of the Azerbaijani territories. This continued illegal occupation despite several U.N. resolutions is the main source of instability in the region," he said.

Oğuz's remarks came in response to Mayor Eric Garcetti who said Sunday on Twitter: "LA is proud to be home to the largest Armenian diaspora. We stand with the people of Armenia.

"I urge our leaders in Washington to conduct the sustained and rigorous diplomacy necessary to bring peace to the Artsakh region. Turkey must disengage," he added.

The so-called Artsakh region the mayor referred to is a self-proclaimed republic unrecognized by any sovereign state, including Armenia and the U.S. The region is considered a part of Azerbaijan's Nagorno-Karabakh by the U.N. and international law.

The Minsk Group – which was set up in 1992 by the Organization for Security and Co-operation in Europe (OSCE) – was formed to find a peaceful solution to the conflict, but to no avail. A cease-fire, however, was agreed upon in 1994.

Many world powers, including Russia, France and the U.S., have urged an immediate cease-fire after the Azerbaijani army's gains on the field. Turkey, meanwhile, has supported Baku's right to self-defense and its sovereignty over occupied territories.

Azerbaijan has so far liberated more than 20 villages in Nagorno-Karabakh since the eruption of new clashes between the Armenian and Azerbaijani armies in late September.