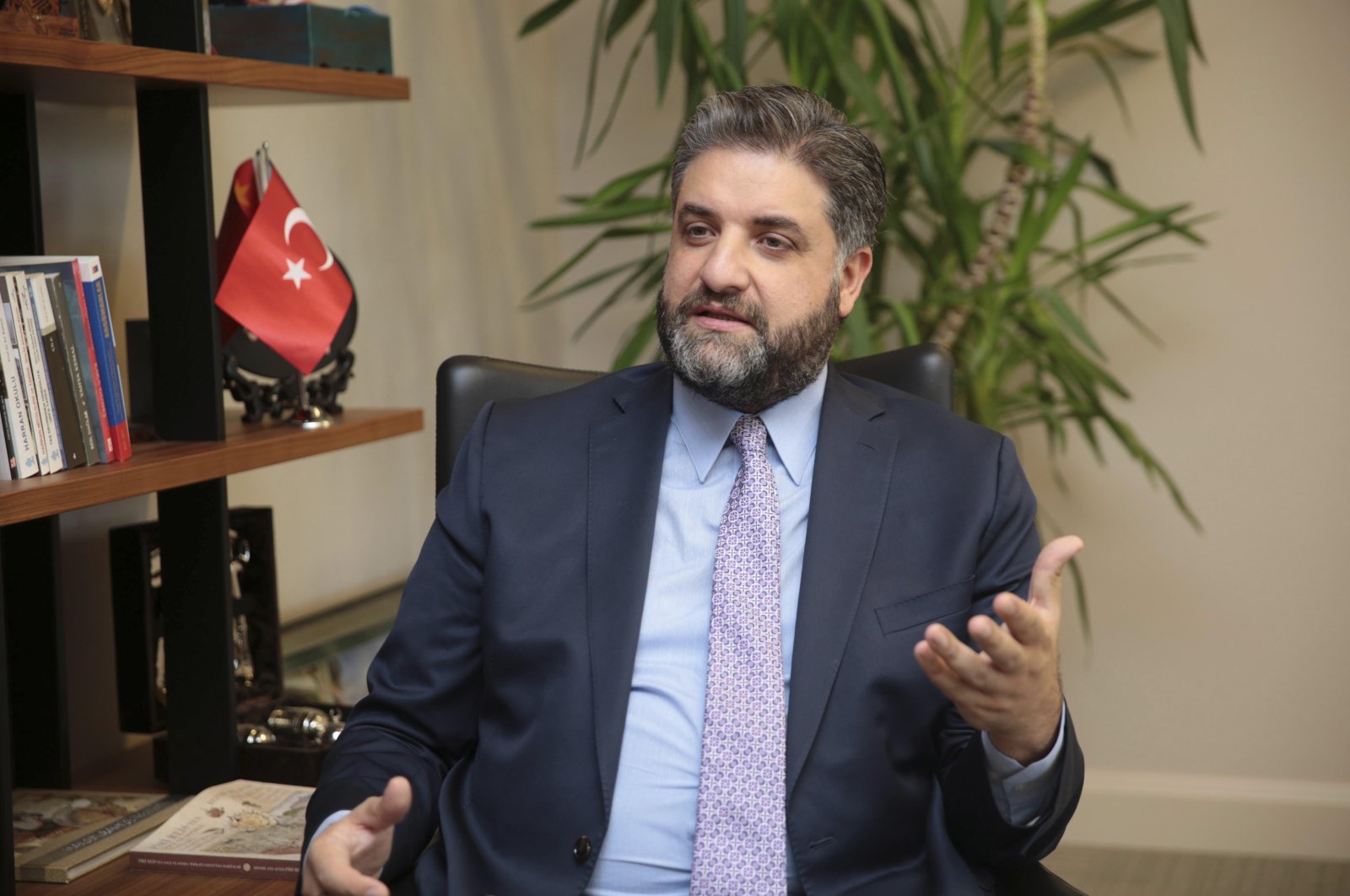 In the wake of the 2016 defeated coup in Turkey, China stood with the democratically elected Turkish government and Turkish people, said Ankara's envoy to Beijing on Thursday.

"It was important to witness in this difficult time the sincere support of our true friends," said Abdulkadir Emin Önen, Turkey's ambassador to Beijing, referring to the Chinese Deputy Foreign Minister Zhang Ming's visit to Turkey after the coup attempt.

His remarks came at an online panel discussion on the cooperation between China and Turkey.

"At that critical time, China stood with the Turkish government," he added.

He also stressed that FETÖ is still active in 160 countries and poses a direct security threat to all of them, saying: "No country in the world, including China, should be a safe haven for FETÖ members."

The Turkish Communication Directorate on Thursday released the Chinese part of the "15 Panels on 15 July" webinar series, which is about the defeated coup in 2016.

"If you look at the July 15 failed coup attempt from different perspectives, you would see that it was one of the plans that the U.S. had been preparing to change the government in Turkey," said Guo Changgang, the director of Shanghai University Global Research Center.

Turkey's Presidential Security and Foreign Policy Committee member and Rector of Altinbas University, Çağrı Erhan, warned all the countries against FETÖ and said the group uses religion as a kind of camouflage in its structuring of education, business and nongovernmental organizations (NGOs) around the world.

"We should take more steps against this global terrorist organization," he stressed.