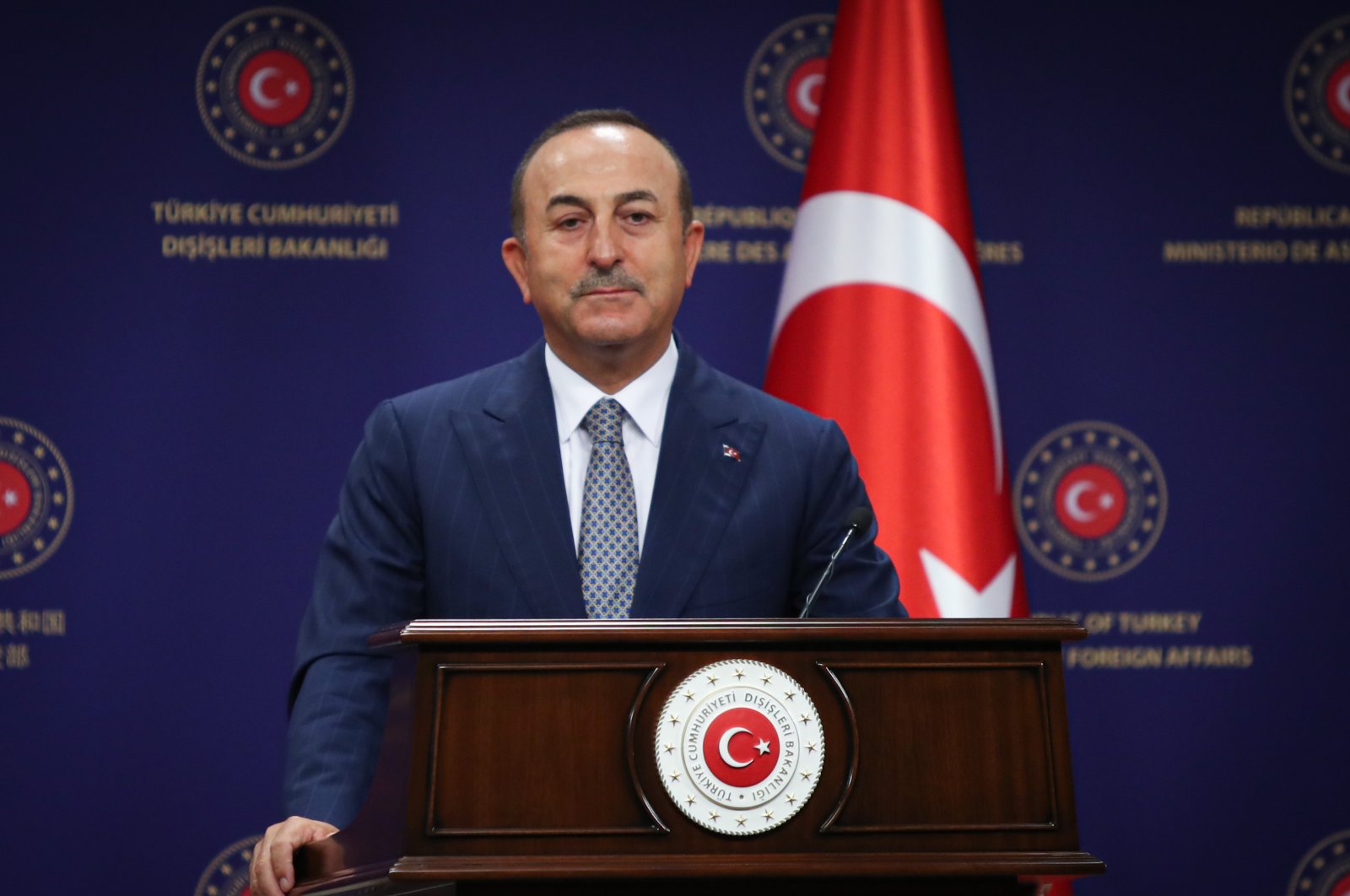 Turkish Foreign Minister Mevlüt Çavuşoğlu has sped up diplomatic efforts as the normalization process amid the pandemic gradually unfolds. Çavuşoğlu's latest effort in this respect will be paying a working visit to the U.K. on Wednesday.

According to a written statement issued by the Foreign Ministry, Çavuşoğlu will hold a meeting with his British counterpart Dominic Raab.

"Turkey-UK bilateral relations including the Brexit transition period, tourism, fight against COVID-19 and current regional and international issues will be discussed at the meetings between H.E. Minister Çavuşoğlu and his counterpart Rt Hon Dominic Raab," the statement said.

During the pandemic, the two countries cooperated against the coronavirus, with Turkey sending medical aid to the U.K.

Ahead of his visit, the foreign minister spoke on the phone with his German and Irish counterparts, a diplomatic source said Tuesday.

Çavuşoğlu discussed tourism and bilateral relations as well as the latest developments in Libya and the Eastern Mediterranean with Germany's Heiko Maas and Ireland's Simon Coveney, the source said on the condition of anonymity due to restrictions on speaking to the media.