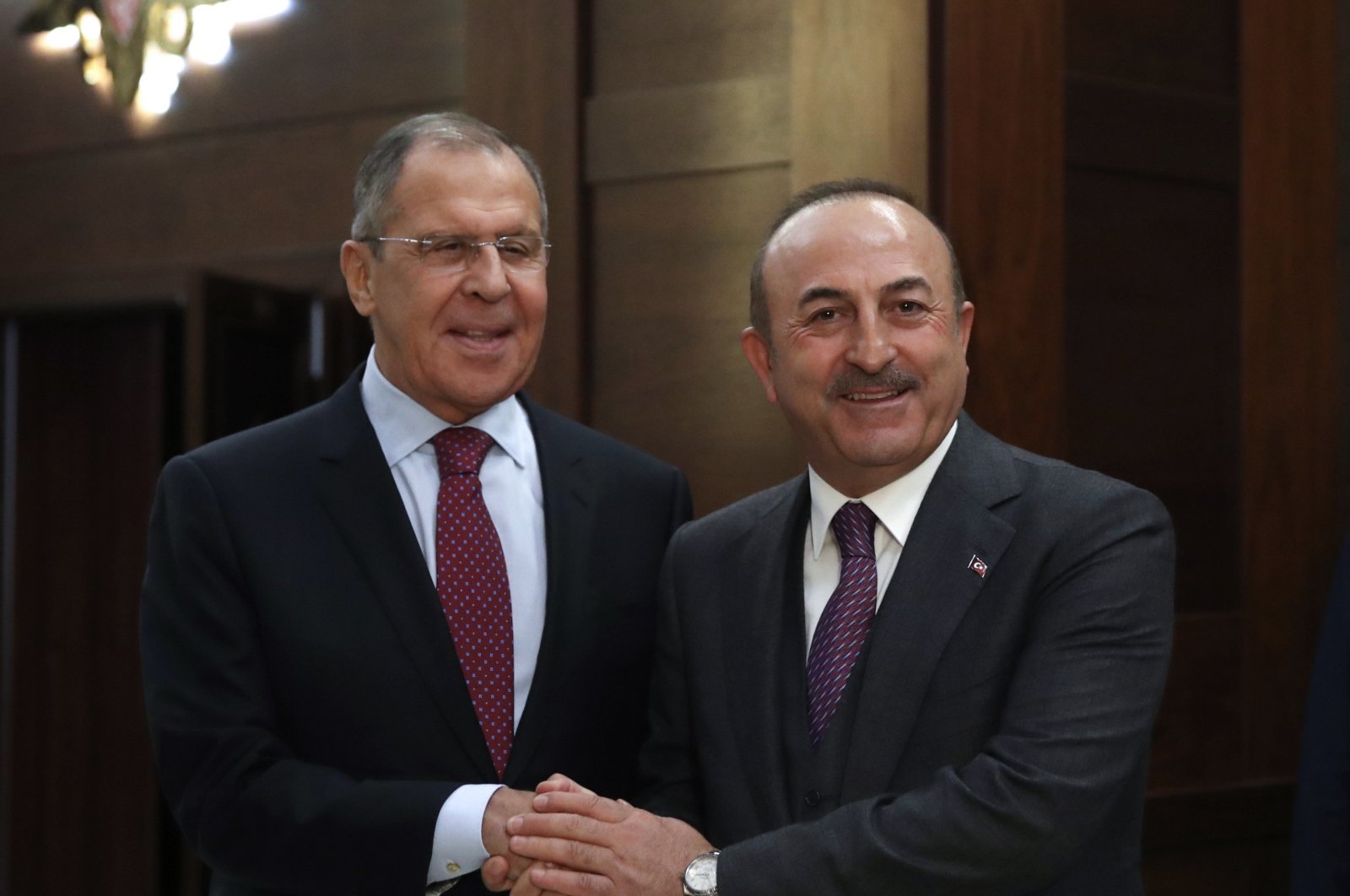 The two ministers also talked about bilateral relations between their two countries.

In the Syrian conflict, while Turkey supports the moderate opposition groups, Russia is the main backer of the Bashar Assad regime.

Despite their differences, the two countries have conducted diplomatic initiatives for a political solution in the country. Most recently, Ankara and Moscow in March signed a cease-fire deal to halt the violence in northwestern Syria, which had been targeted by the regime for months.

In the Libyan conflict, Turkey backs the U.N.-recognized legitimate Government of National Accord (GNA), while Russia supports the illegitimate forces loyal to putschist Gen. Khalifa Haftar.