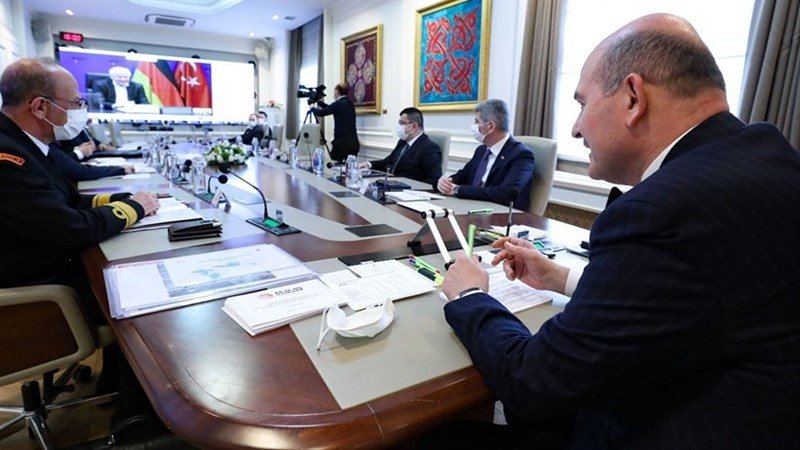 The Turkish and German interior ministers discussed key issues, including terrorism, immigration and security, in recently held talks, according to an official statement on Saturday.

The meeting via video link was held on Thursday between Süleyman Soylu and his German counterpart Horst Seehofer, Turkey's Interior Ministry said.

The two officials also addressed the challenges posed by the pandemic, the ministry said.

"The virtual meeting took place in a positive atmosphere," the statement added.

The ministers also agreed to further the positive relations between the ministries of both countries and to continue negotiations in the coming period.