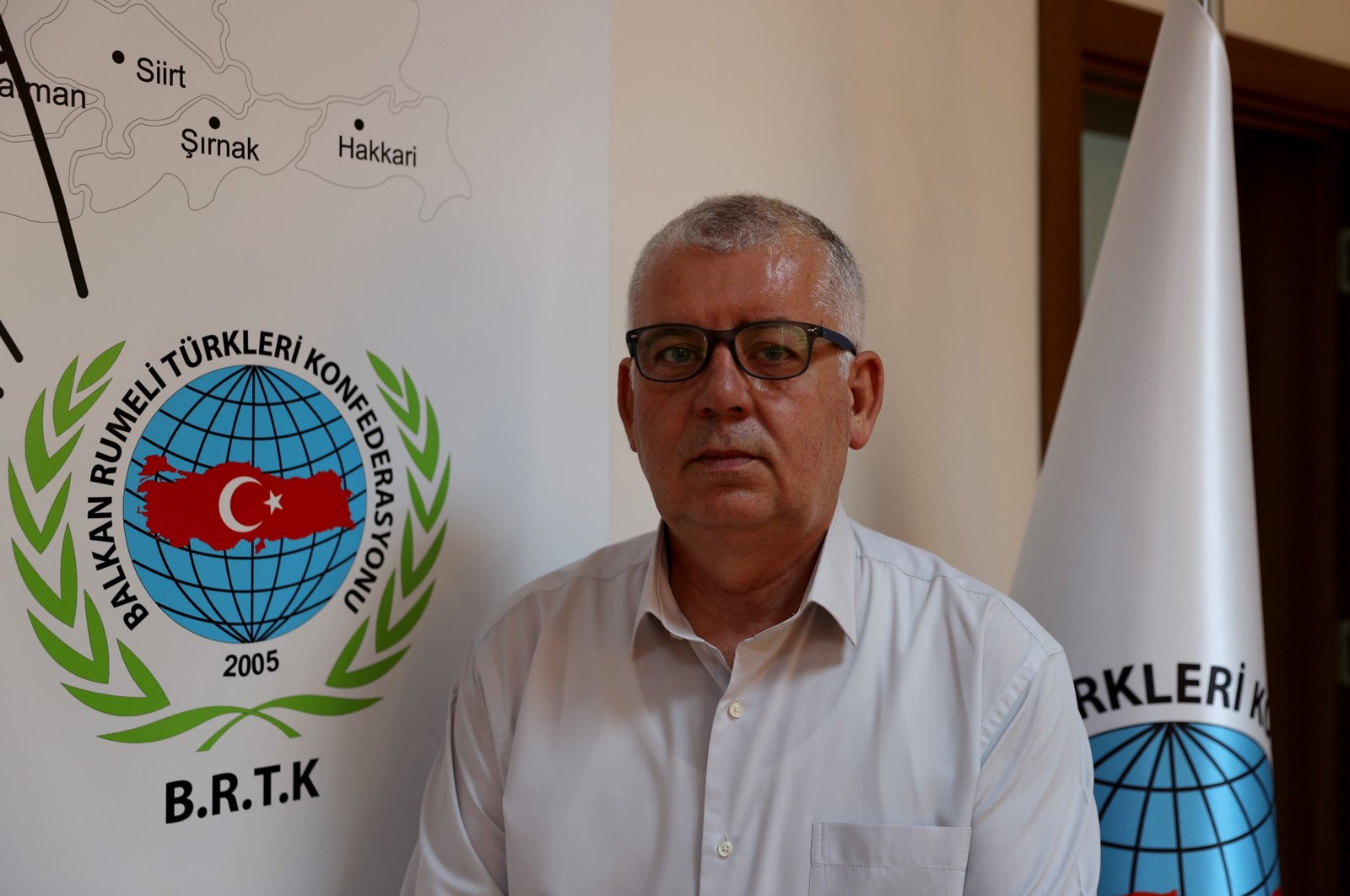 The Balkan Rumeli Turks Confederation (BRTK) and the Turkish National Unity Movement (TMBH) on Tuesday condemned Greece's recent decision to close 12 primary schools belonging to the Western Thrace Turkish minority, using the austerity measures and the insufficient number of students as an excuse.

BRTK Vice President Zülfettin Hacıoğlu told Anadolu Agency (AA) that they think that the decision taken by Greece on Turkish minority schools in Western Thrace is aimed at disrupting the educational activities of the Turkish minority and they strongly condemn it.

Stating that with the decision taken, the number of Turkish-Muslim minority schools across the country was reduced from 115 to 103, Hacıoğlu added that the 12 schools, 8 of which in Rhodope and 4 in Xanthi, were closed under the pretext of an insufficient number of children.

"It is out of the question for us to tolerate violations of fundamental human rights and the ignoring of international agreements. We hope that the Greek authorities will abandon these decisions as soon as possible."

Erdoğan Saraç, President of the TMBH, one of the Turkish political parties in North Macedonia, condemned Greece's decision to close 12 primary schools belonging to the Western Thrace Turkish Minority.

In a written statement made by TMBH, it was stated that they strongly condemned the restriction of the fundamental rights and freedoms of the Turks of Western Thrace and that they could see any just or legal reasoning for this step to be taken.