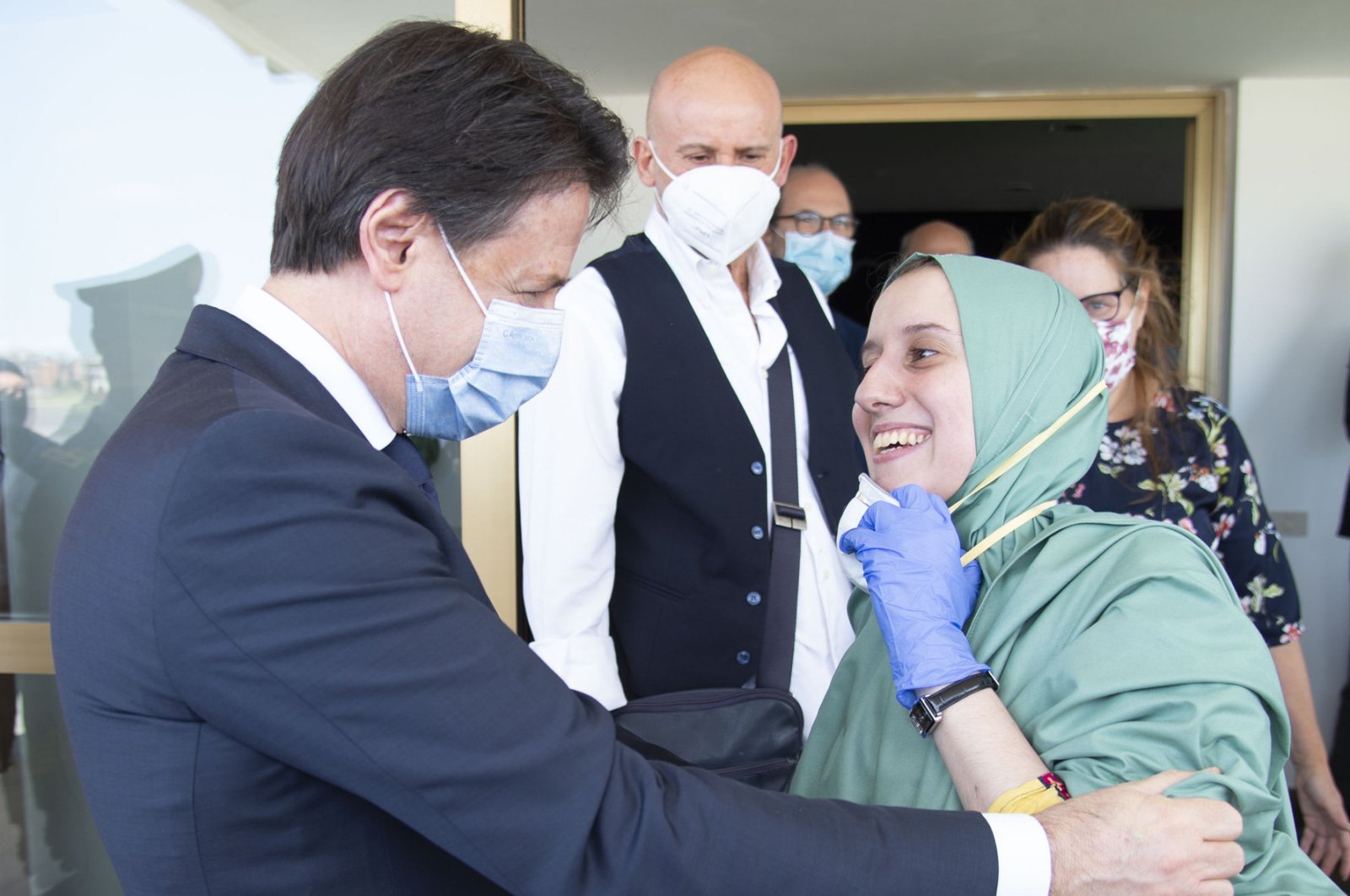 The intelligence service's rescue operations and their successes have made headlines in international media.

In one of its latest operations in May, MIT rescued an Italian aid worker from Somalia.

Silvia Romano, who was kidnapped 18 months ago in East Africa, was rescued in a joint operation by Turkish and Italian intelligence services.

Romano, who was working for the Italian charity, Africa Milele, was taken hostage by gunmen in southeastern Kenya in November 2018.

She was found in Somalia, some 30 kilometers (19 miles) outside the capital Mogadishu and was brought back home.

No group claimed responsibility for her kidnapping, though the terrorist group al-Shabab is suspected.

After the incident, the international media, especially the Italian media, said Romano was rescued, thanks to a joint effort by the Turkish, Somali and Italian intelligence services.

Romano is one of the 32 foreigners rescued by the Turkish intelligence service over the past 11 years.

The majority of the 170 hostages were rescued from mostly unstable regions. MIT has carried out most of its rescue operations in Syria.

Conducting its operations in coordination with the related countries' authorities, MIT is often approached by foreign intelligence services for assistance in rescuing their citizens.