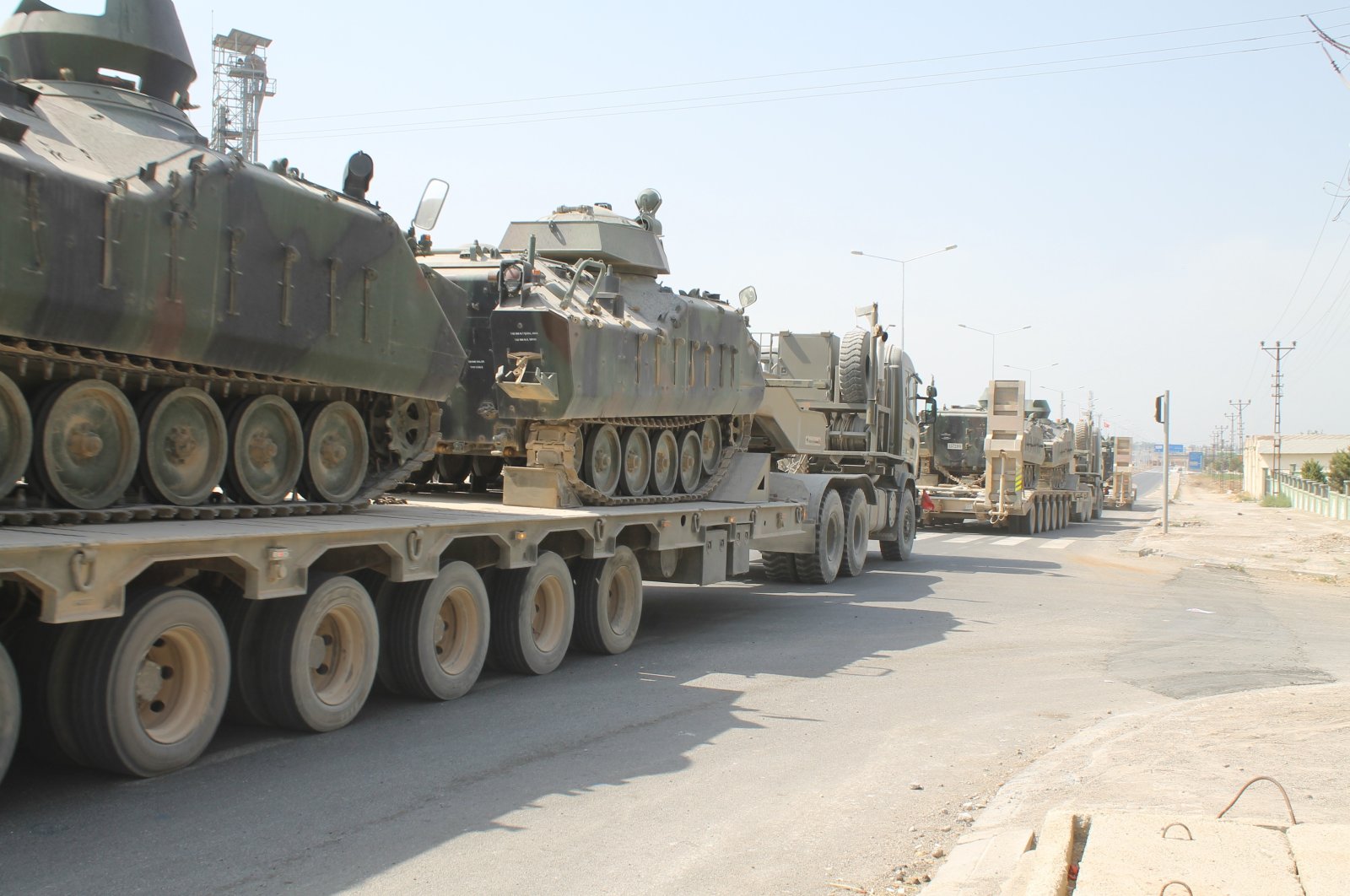 Allegations that tanks are being deployed to the Greek border by the Turkish Armed Forces (TSK) have proved baseless, Anadolu Agency (AA) reported late Saturday.

According to information obtained by an AA correspondent, the transfer of the tanks was pre-planned by Turkey’s Second Army, based in the eastern province of Malatya.

Earlier Saturday, Ihlas News Agency reported that the TSK had begun deploying dozens of tanks to the Greek border amid tensions over maritime borders between the two countries.

The agency reported that two truck convoys loaded with some 40 tanks had been dispatched from the Syrian border in the country's Hatay province to the province of Edirne, which borders Greece.

Greece has attempted to restrict Turkey's maritime territory, trying to box it into its shores based on the matter of a number of small Greek islands' proximity to the Turkish coast.