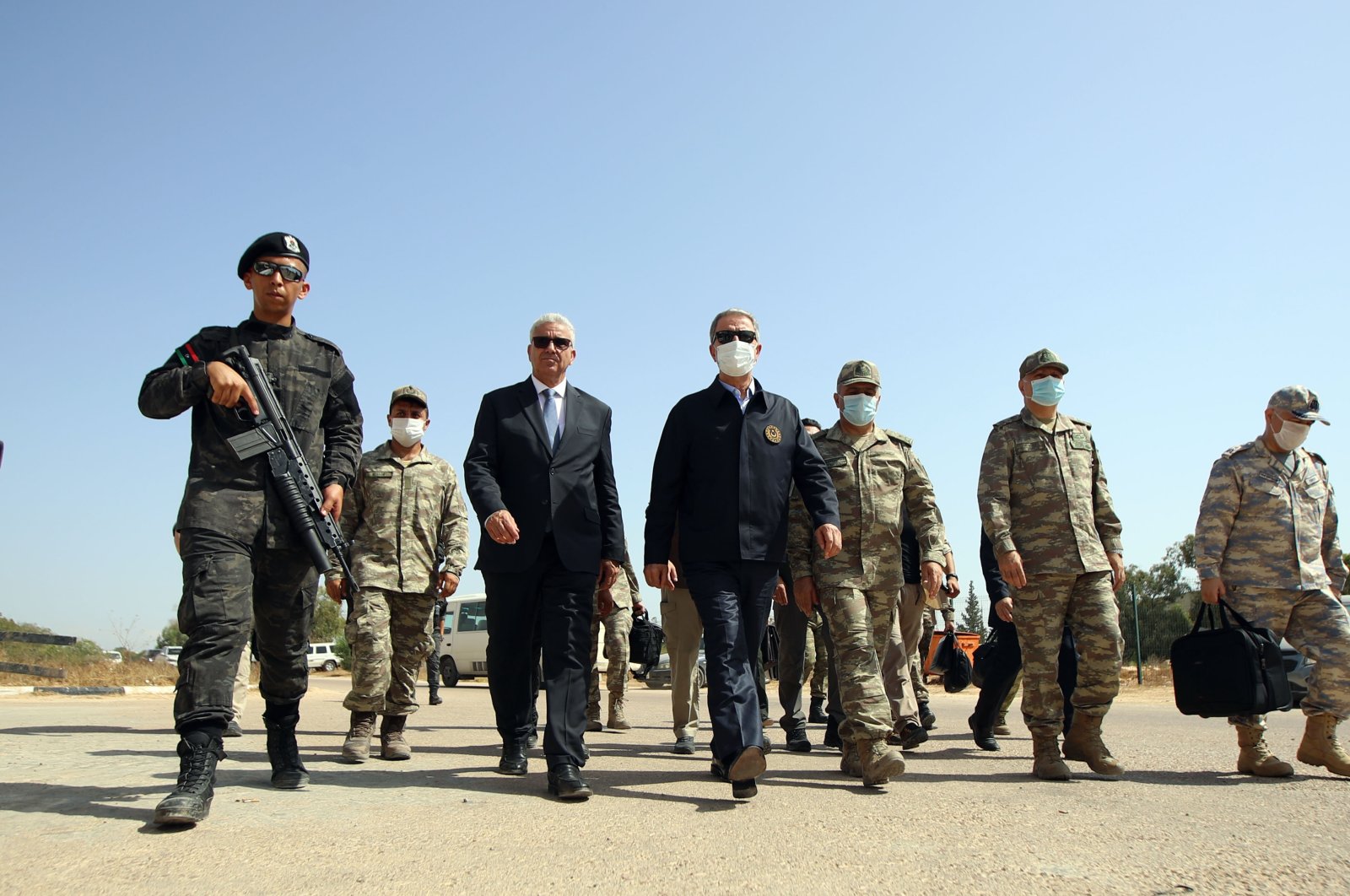 The training is being conducted with the aim of bringing the Libyan Army up to international standards and being held in the Tajoura Joint Land Training and Exercise Center in Libya.

Last year, Ankara and the Tripoli-based internationally recognized Libyan Government of National Accord (GNA) reached two separate memorandums of understanding (MoU), one on military cooperation and the other one on maritime boundaries of countries in the Eastern Mediterranean.

The earlier memorandum on maritime boundaries asserted Turkey's rights in the Eastern Mediterranean in the face of unilateral drilling by the Greek Cypriot administration, clarifying that the Turkish Republic of Northern Cyprus (TRNC) also has rights to the resources in the area. It went into effect on Dec. 8.

Following the military cooperation deal, President Recep Tayyip Erdoğan had said Ankara might consider sending troops to Libya if the Libyan government made such a demand.

Libya's government, formed in 2015, has faced a number of challenges, including attacks by illegitimate eastern-based forces loyal to putschist Gen. Khalifa Haftar, who is mainly supported by Russia, France, Egypt and the United Arab Emirates (UAE). The GNA has turned the tide against Haftar's forces thanks to the military support provided by Turkey.

Turkey will continue to work with Libya in military training and consultancy, the Defense Ministry also said last month.