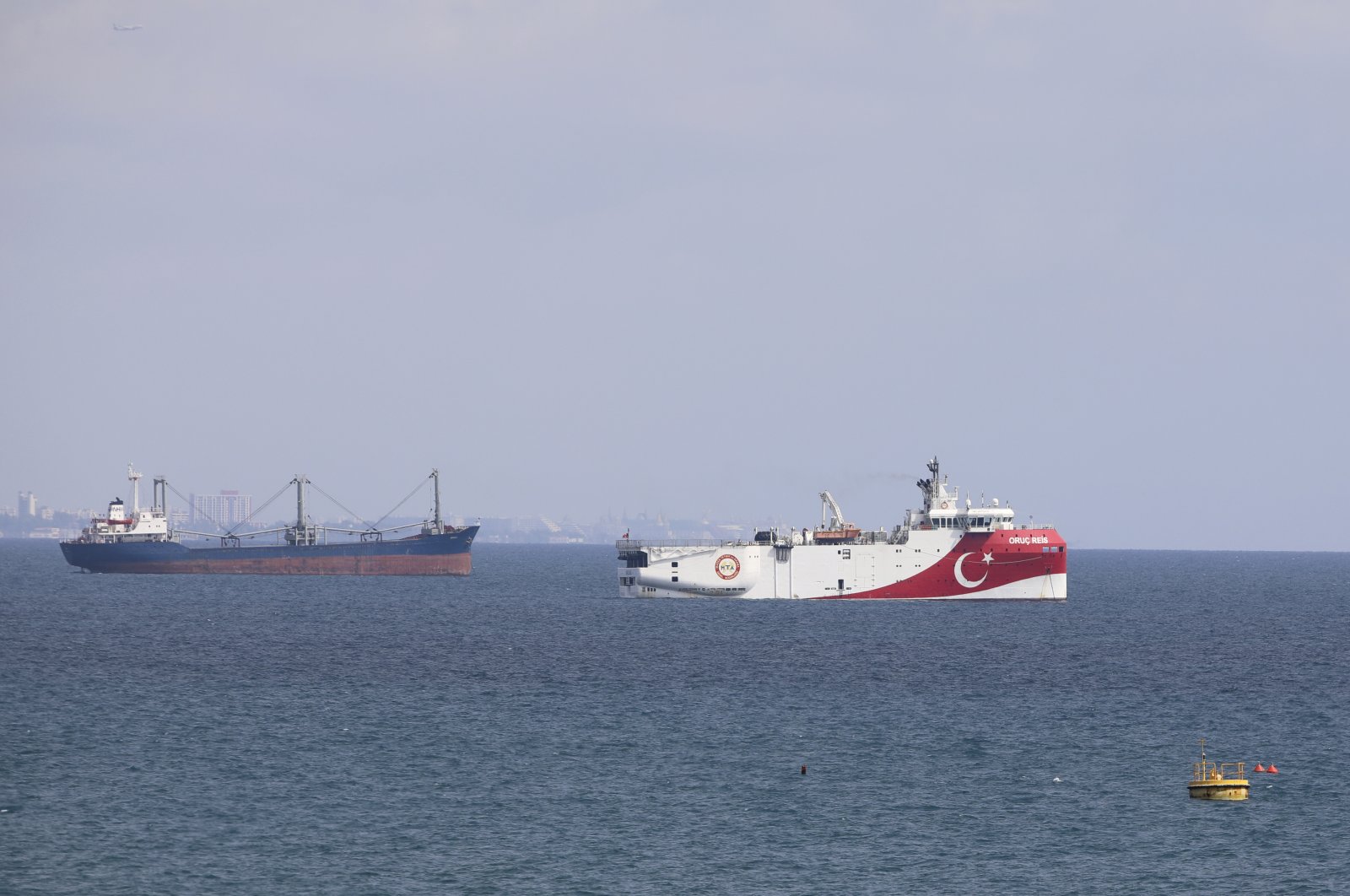 Turkey has issued another navigational telex, or Navtex, for the area in the Eastern Mediterranean where it will conduct seismic research activities.

According to Tuesday's announcement, the mission, which will be carried out by the Oruç Reis seismic research vessel, will continue until June 15, 2021.

The Oruç Reis vessel had returned to Turkey's southern port of Antalya on Nov. 29.

Ankara has consistently opposed Greece's efforts to declare an exclusive economic zone based on small islands near Turkish shores, violating the interests of Turkey, the country with the longest coastline in the Mediterranean.

Turkey has also said that energy resources near the island of Cyprus must be shared fairly between the Turkish Republic of Northern Cyprus (TRNC) and the Greek Cypriot administration.