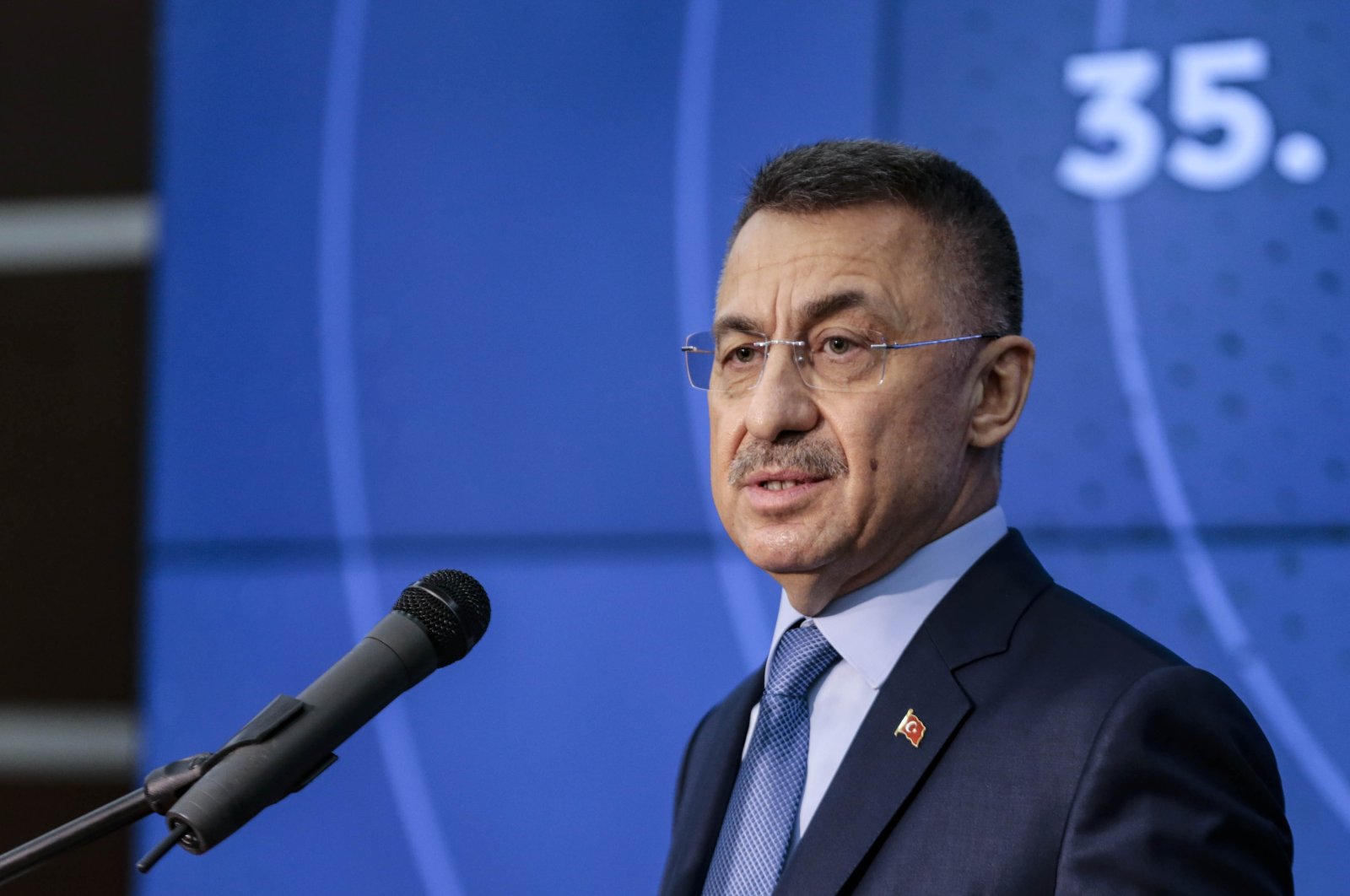 The outcome of the U.S. elections does not have an impact on ties with Turkey as Ankara will continue to activate diplomacy channels with the NATO ally as it always did, Turkish Vice President Fuat Oktay said on Sunday.

"Any election in any country, any change in power does not change anything for us. Turkey has its own interests and diplomacy," Oktay said on a TV broadcast over the recent victory of Democratic candidate Joe Biden.

Pointing to the fact that the election process has been "quite interesting," Oktay stated that although a transition period is expected, the bilateral relations would continue as usual in the following period, regardless of who is the president of the U.S.

As far as the problems with the U.S. are concerned, Oktay reminded that the head of the Gülenist Terror Group (FETÖ), Fetullah Gülen, still resides in the U.S., despite the evidence against him, proving that he was behind the July 15, 2016 coup attempt that killed 251 people.

"There is nothing more natural for us than to demand his extradition. This (extradition talks) is a process that has started long ago and will continue in the upcoming process as well. We will increase our pressure on the issue with even more intensity. We hope that the U.S. will not continue to cooperate with the terrorist groups in the future and prefers to work with the fellow states," the vice president emphasized.

Noting the U.S.' alliance with the YPG/PKK in Syria, Oktay stated that Turkey would act whenever it sees a threat on its border.

"We would act upon the realities of the field," he said.

"In his election speech, we see that Biden implied he would continue to pursue the old policies of the U.S. that were launched before him. However, I believe his policies would be clearer once he becomes the president officially. We need to closely observe," Oktay continued.

The vice president underlined that the approach of the new U.S. government would "of course" interest Turkey, adding that Ankara's expectation from Washington is to avoid one-sided policies toward its NATO ally.