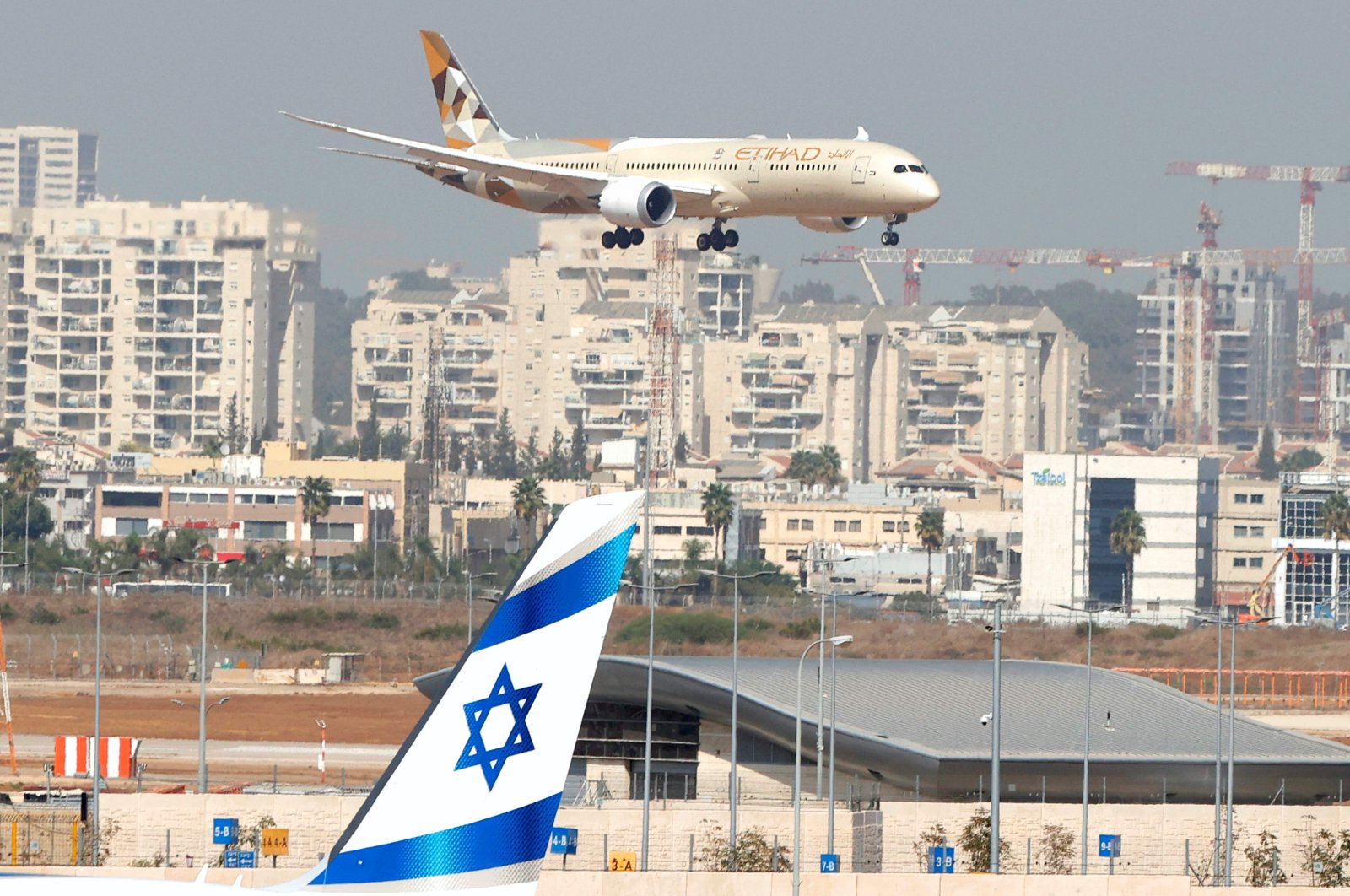 In his keynote speech at the annual Abu Dhabi Strategic Debate, which was held online by the Emirates Policy Center, the top diplomat said Iran and Turkey have become increasingly aligned in the region.

He said the UAE does not agree with their policies, but "we do not seek confrontation."

The minister argued that his country "encourages constructive dialogue and positive diplomatic engagement."

Gargash hailed the U.S.-brokered agreement on normalization with Israel, saying it "does not diminish in any way our concern about the plight of the Palestinian people."

He said the accord may allow the Gulf country to have a better position in resolving the Palestinian conflict.

The UAE and Israel agreed to normalize their relations in September, with the two sides inking a host of memorandums of understanding in the fields of investment, trade, science and technology.

The deal drew widespread condemnation from Palestinians, as well as countries including Iran and Turkey, for betraying the Palestinian cause.