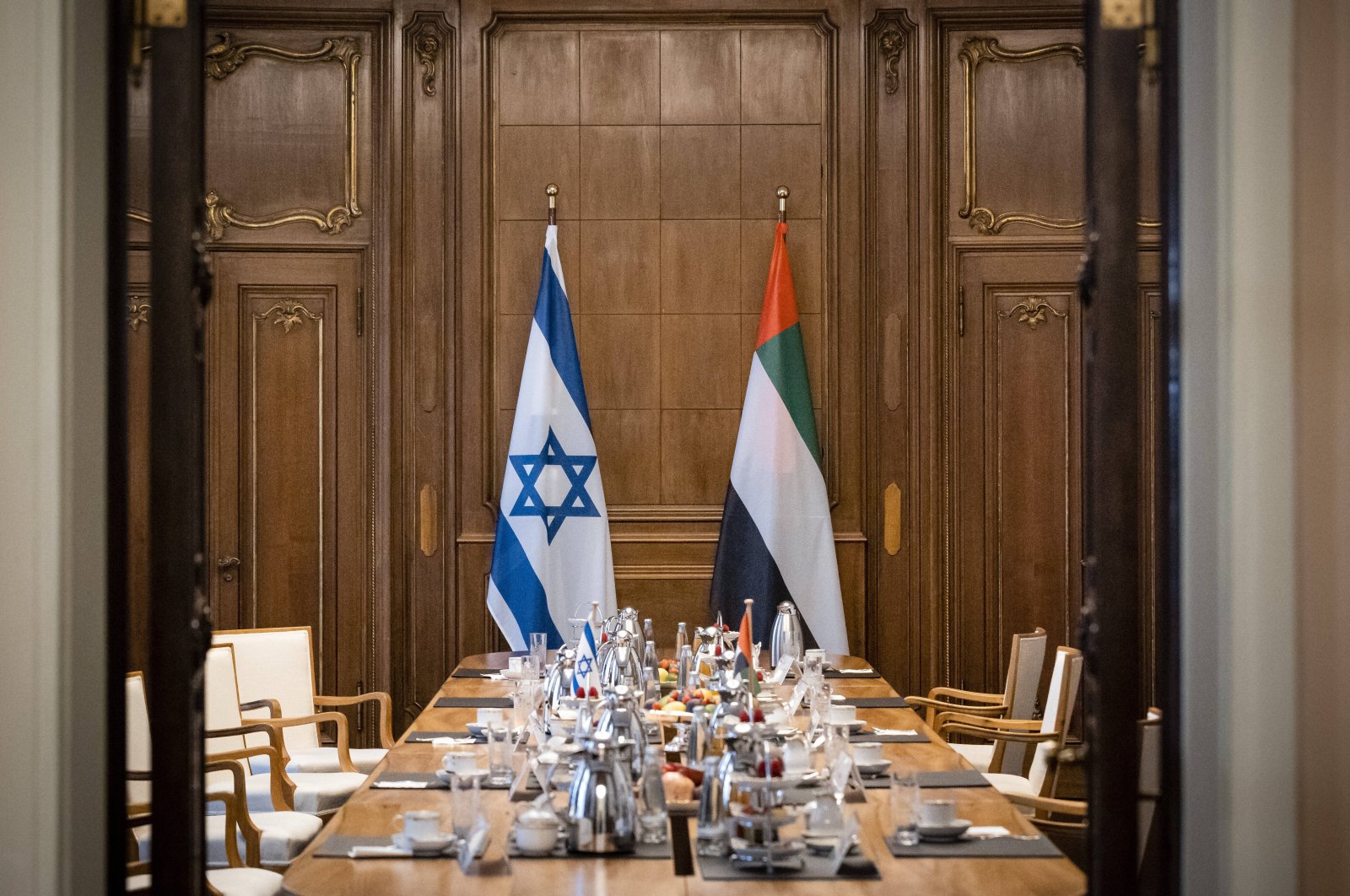 The United Arab Emirates (UAE) has stopped issuing new visas to citizens of 13 mostly Muslim-majority countries, including Turkey, Algeria and Pakistan, according to a document issued by a state-owned business park.

The document, which was sent to companies operating in the park and was seen by Reuters, cited an immigration circular that came into effect on Nov. 18.

It said applications for new employment and visit visas had been suspended for nationals, who are outside the UAE, of the 13 countries, including Afghanistan, Libya and Yemen, until further notice.

It was not clear if there were any exceptions to the ban.

The UAE's Federal Authority for Identity and Citizenship had no immediate comment when contacted by Reuters.

A source briefed on the matter told Reuters the UAE had temporarily stopped issuing new visas to Afghans, Pakistanis and citizens of several other countries over security concerns.

The source did not say what those concerns were but said the visa ban was expected to last for a short period.

Last week, Pakistan's foreign ministry said the UAE had stopped processing new visas for its citizens and those of some other countries.

It said it was seeking information from the UAE on the reason for the suspension but that it thought it was related to the coronavirus pandemic.

The Pakistani ministry and the source said those holding valid visas were not affected by the new restrictions and could enter the UAE.

Meanwhile, the Times of Israel reported Monday that Tel Aviv and Abu Dhabi have agreed on a proposal that will permit Israelis to travel to the UAE within days, even though visa-waiver procedures have not yet come into effect.

The two countries inked a normalization deal that also includes a visa-waiver program, in Washington.