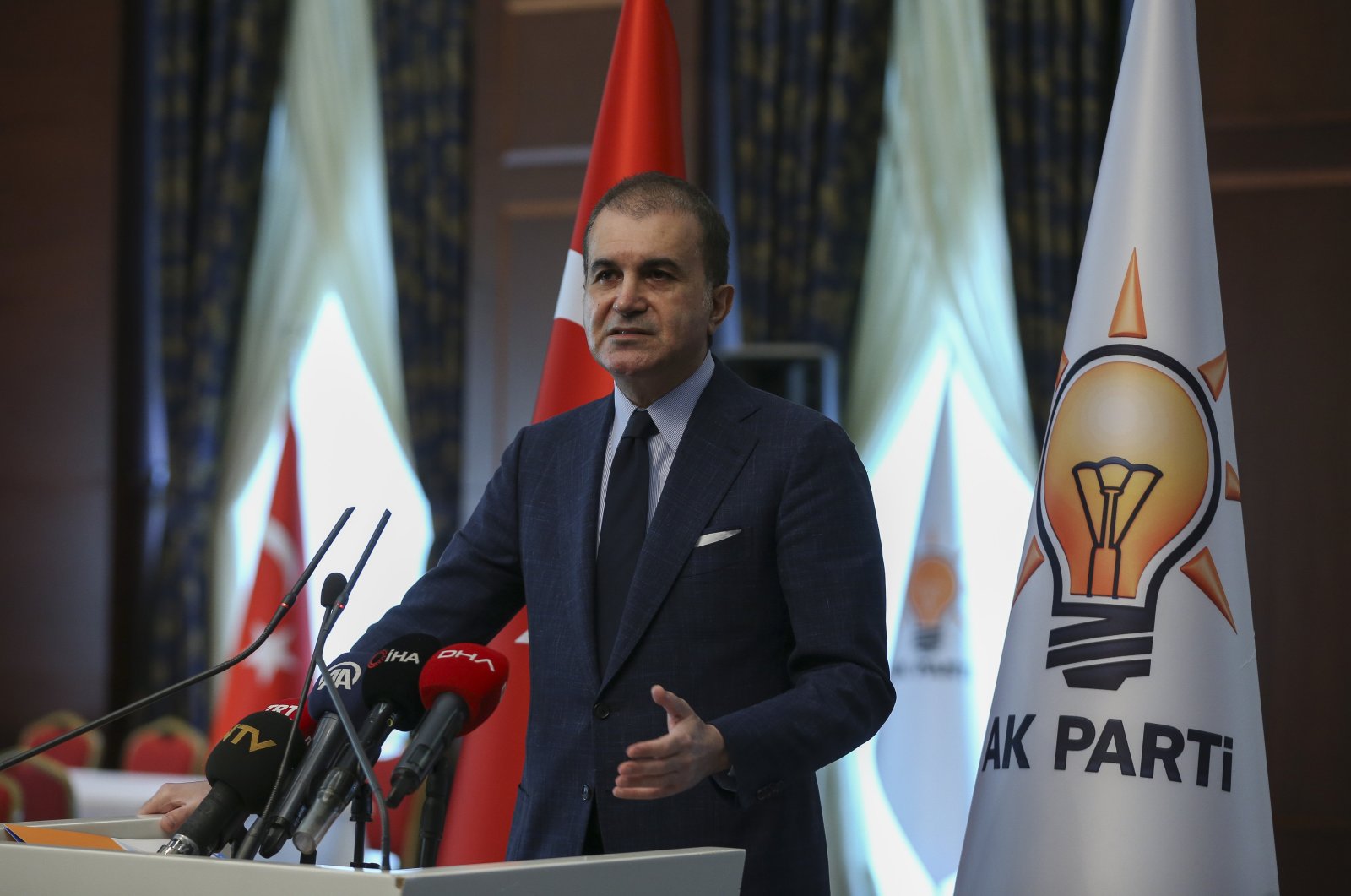 Turkey’s ruling party on Saturday criticized the deal struck between the United Arab Emirates (UAE) and Israel to normalize ties as "political suicide" against the Palestinian cause.

It is also an attempt to scupper the prospect of the two-state solution between Israel and Palestine proposed by the international community, Ömer Çelik, spokesman for the Justice and Development (AK Parti) Party said on Twitter.

“Putting ‘normalization’ on the agenda without considering Israel's aggression in Eastern Jerusalem and the occupied West Bank and mentioning the Palestine state with East Jerusalem as its capital means accepting Israeli aggression."

Çelik went on to state that the UAE move should be considered along with its policies in Yemen and Libya, where he accused the UAE of planting seeds of hatred within communities in the Middle East.

He further noted that Turkey would always stand by “brotherly” Palestine in line with President Recep Tayyip Erdoğan’s “righteous” and “determined” political stance.

A joint statement by the U.S., UAE and Israel said the "breakthrough" would promote "peace in the Middle East region and is a testament to the bold diplomacy and vision of the three leaders," referring to Trump, Abu Dhabi Crown Prince Mohammed bin Zayed al-Nahyan and Israeli premier Benjamin Netanyahu.

Turkey said the agreement was "stillborn" and "completely invalid", adding the UAE disregarded the will of Palestinians.

A Foreign Ministry statement read: "While pursuing its narrowly defined interests, the UAE has attempted to present its betrayal to the Palestinian cause as an act of altruism. The history and the conscience of the people in the region will never forgive or forget this hypocritical act."