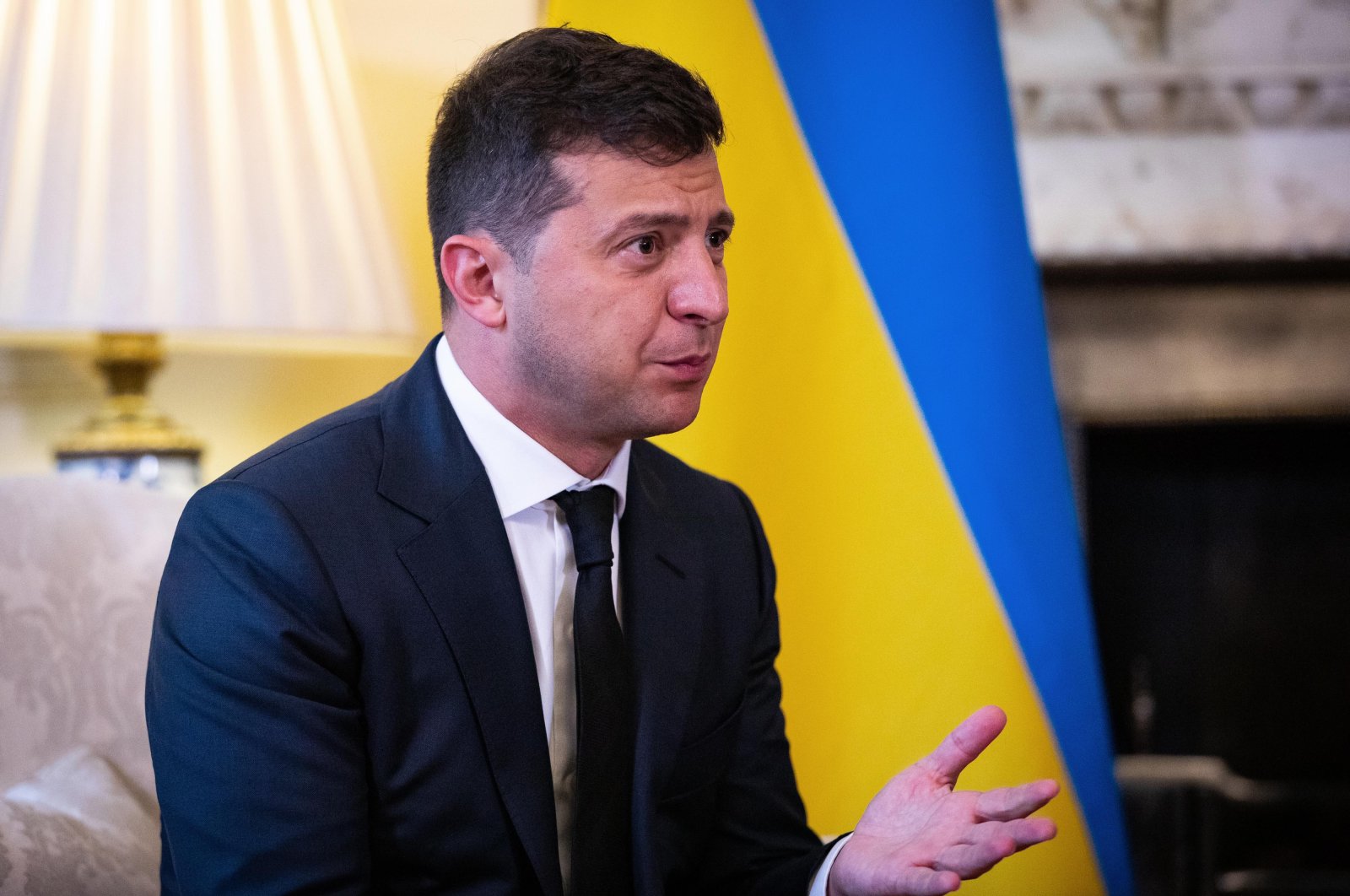 According to a statement by the Ukrainian government Wednesday, Zelenskiy will sign a bilateral military cooperation agreement during his visit on Oct. 15-17.

The statement added that the agreement to be signed would reflect a guarantee for security and peace in the Black Sea region.

In early July, Ukraine’s National Defense Minister Andriy Taran voiced their interest in Turkish-made drones, at a meeting with his Turkish counterpart Hulusi Akar in Kyiv.

The Eastern European country purchased the Bayraktar Tactical Block 2 (TB2) unmanned aerial vehicles (UAVs) from Turkey last year, as part of an agreement signed between the two countries allowing for the purchase of a total of 12 UAVs.

The agreement was signed between the Ukrspetsproject Company, which is part of Ukraine’s Ukrboronprom and Turkey’s Baykar Makina, the country's leading drone developer.