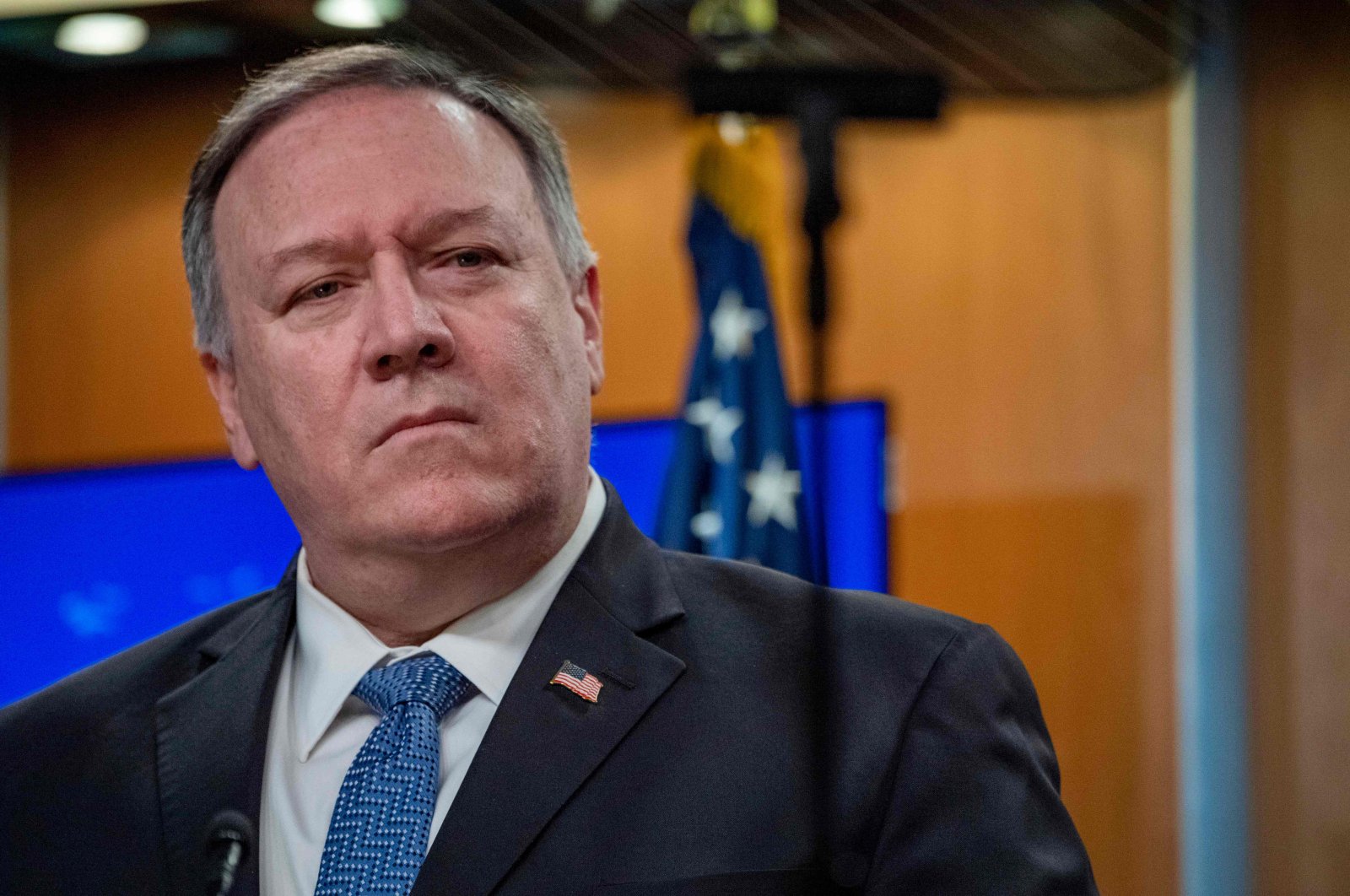 In this file photo taken on March 5, 2020 US Secretary of State Mike Pompeo delivers remarks to the media, in the Press Briefing Room, at the Department of State in Washington, DC. (AFP Photo)
by DAILY SABAH Mar 17, 2020 8:46 pm

“The United States will consider additional help to Turkey,” he added.

Turkey launched Operation Spring Shield on Feb. 27 after at least 34 Turkish soldiers were killed in an airstrike in Idlib province and after repeated violations of previous cease-fires.

Turkey and Russia, which back opposing sides in Syria's war, agreed on March 5 to halt military activity in the northwestern Idlib region after an escalation of violence displaced nearly a million people and brought the two sides close to confrontation.