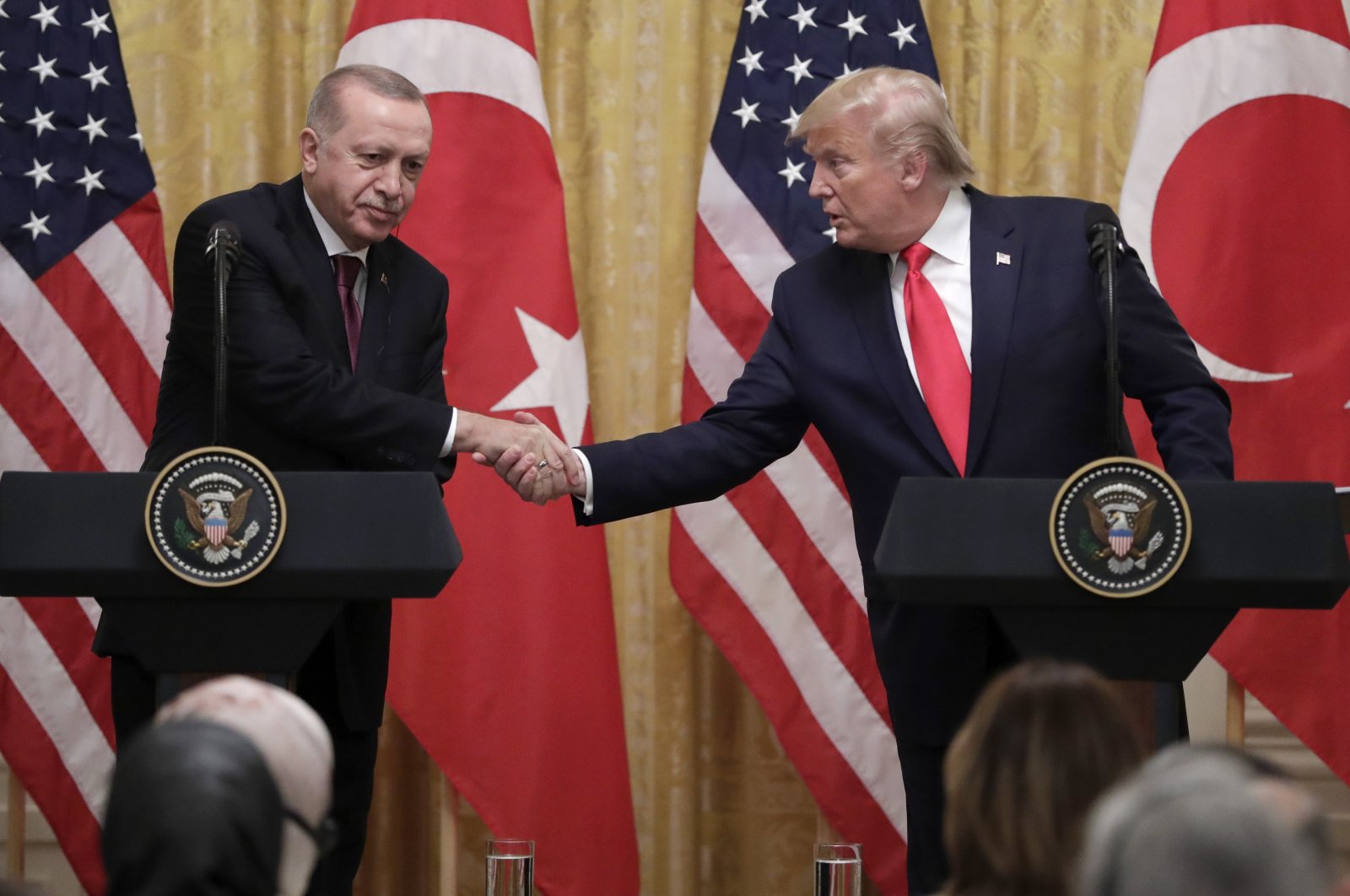 A U.S. lawmaker Tuesday underlined the importance of bilateral relations between Ankara and Washington, saying that the problems between the two allies must be overcome.

Republicans’ Ohio Rep. Steve Chabot, who is also co-chair of the Congressional Caucus on U.S.-Turkey Relations and Turkish Americans, attended an online panel organized by the Turkish-American Steering Committee (TASC).

At the talking panel, he said that Turkey’s acquisition of the advanced S-400 Russian air defense system last year had caused some concern among both the Pentagon and Congress. However, the United States and its institutions must overcome this, he added.

“Turkey is a very important and strong country. We are NATO allies and friends. I think that we must overcome this problem at one point,” he said.

Previous talks between Turkey and the U.S. on the purchase of the Patriots had collapsed over a host of issues, from the S-400s to Ankara’s dissatisfaction with Washington’s terms. Turkey has said it will only agree to an offer if it includes a technology transfer and joint production terms.

Ankara has repeatedly stressed it was the U.S.' refusal to sell it Patriots that led it to seek out other sellers, adding that Russia had offered a better deal, including technology transfers. Turkey even proposed setting up a commission to clarify any technical issues. During a visit to Washington last November, President Recep Tayyip Erdoğan met with U.S. President Donald Trump and agreed with him on setting up a working group.

Chabot also said that NATO was still an important bloc and added that the partnership of two NATO allies such as the U.S. and Turkey played a critical role in the regional security at a time when lack of confidence was on the rise.