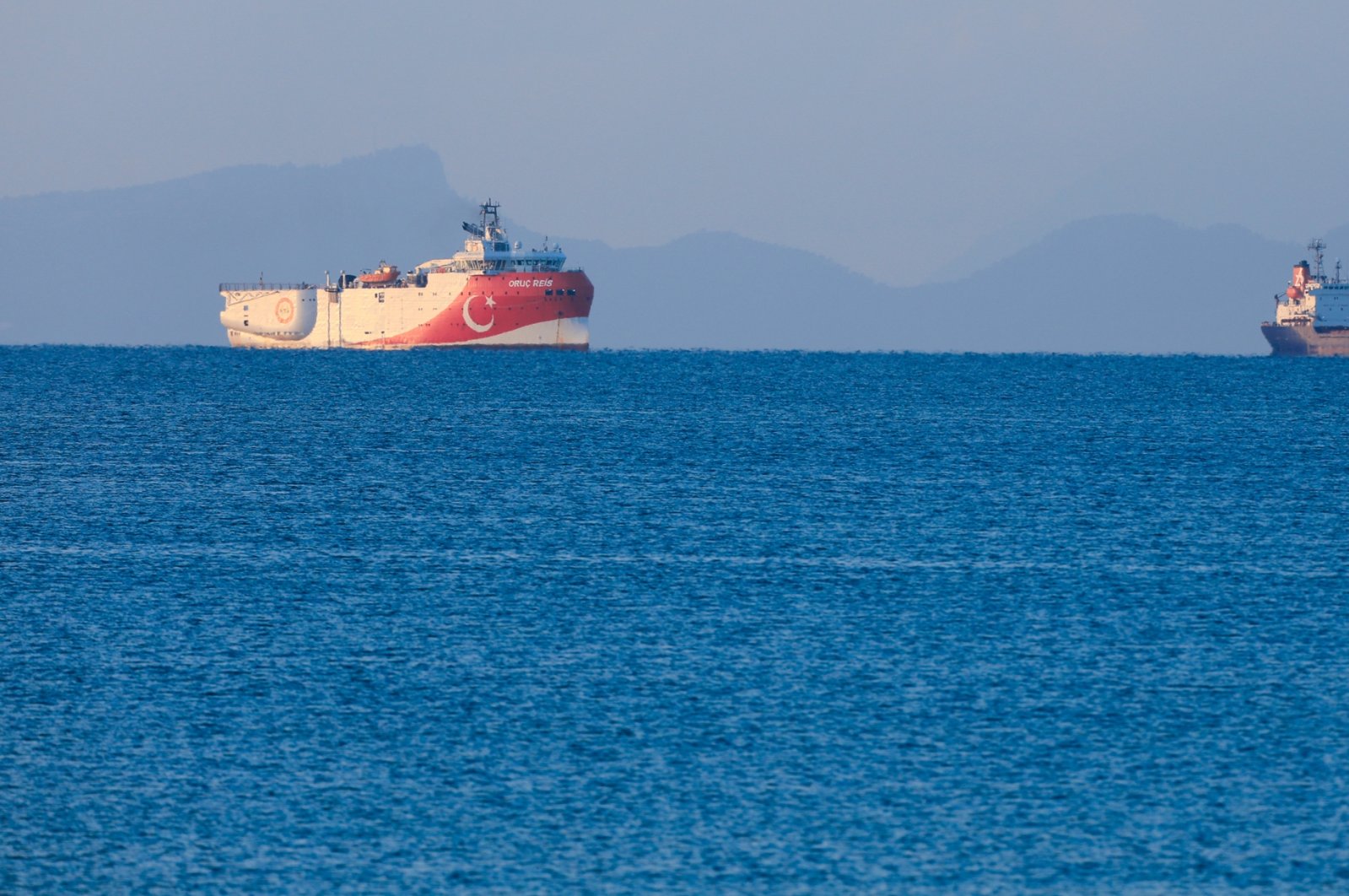 The U.S. State Department Tuesday condemned Turkey's announcement of further activity in the Eastern Mediterranean, resuming its biased policy in the region.

Claiming that Turkey was engaging in a "calculated provocation" in the region, the country urged Ankara to begin exploratory talks with Greece.

A similar statement also came from Germany earlier in the day, as German Foreign Minister Heiko Maas said that Turkey "should refrain from provocation," adding that Berlin stood in solidarity with the Greek Cypriot administration and Greece as European Union partners.

He appealed to Turkey to remain open to talks and called on Ankara not to resume gas exploration in the more controversial sea areas.

On Monday, Athens said Ankara's decision to send the vessel close to Kastellorizo (Megisti-Meis), a Greek island near the Turkish coast, was a "major escalation" and a "direct threat to peace in the region."

However, last week, Turkey issued a new Navtex for the Oruç Reis seismic vessel to carry out activities south of Kastellorizo until Oct. 22.

Talks continued regularly up until 2016, however, no new rounds have been held since due to political conjecture and the Greek side's reluctance.

Turkey has demanded that the disagreements it has with Greece be handled as a whole. These include territorial waters in the Eastern Mediterranean, the continental shelf, demilitarization of the islands, the legal status of geographical formations, the width of national air space and search and rescue operations.