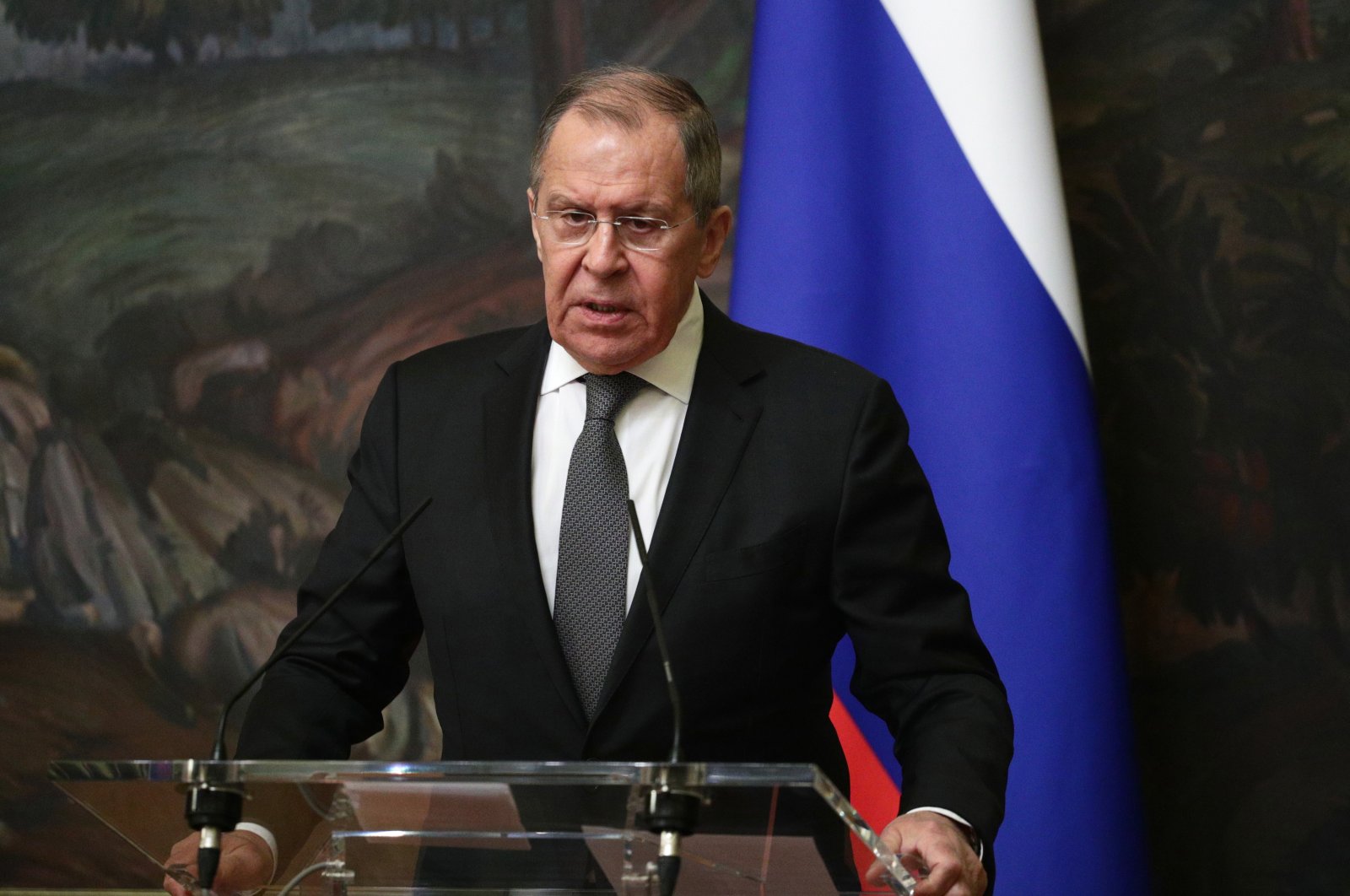 The U.S. decision to sanction Turkey over its purchase of the Russian S-400 missile defense system is a typical show of American arrogance and lawlessness, Russia's Foreign Minister Sergey Lavrov said Monday.

"Of course, it's yet another manifestation of an arrogant attitude toward international law and the use of illegitimate unilateral measures the U.S. has used left and right for many years, even decades," Lavrov told a news conference in Bosnia and Herzegovina's capital Sarajevo.

Such an approach does nothing for the credibility of the U.S. as a responsible participant in the international arena, including military-technical cooperation, he added.

"The sanctions include a ban on all U.S. export licenses and authorizations to SSB and an asset freeze and visa restrictions on Dr. Ismail Demir, SSB's president, and other SSB officials," he added.

In a written statement Turkey's Foreign Ministry denounced the decision.

"We condemn and reject the decision to impose unilateral sanctions against Turkey as announced today by the U.S. in the context of Turkey's acquisition of S-400 air defense systems," the ministry said.

Earlier on Monday, President Recep Tayyip Erdoğan said the U.S. should support its ally (Turkey), not sanction it.