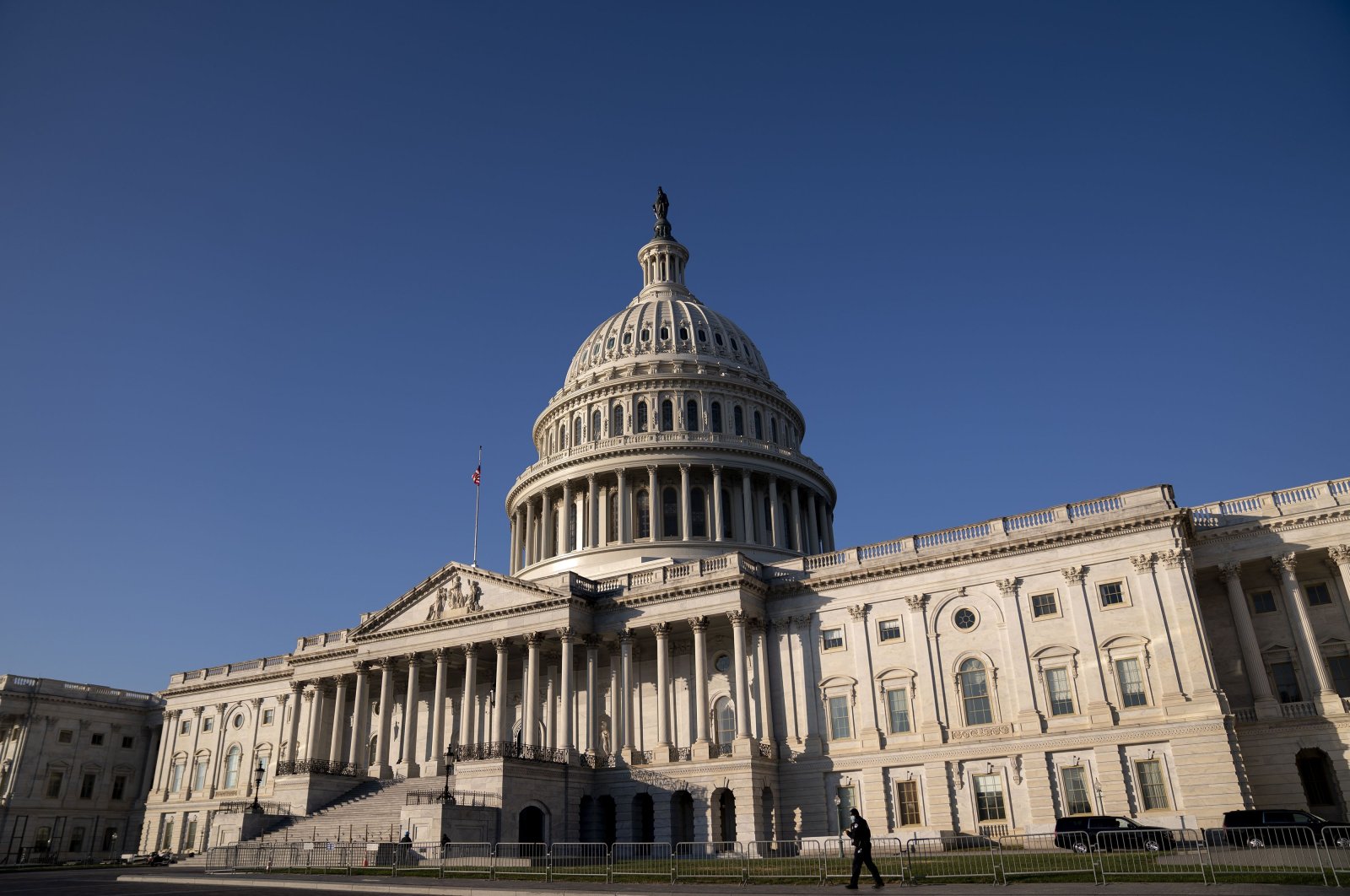 The U.S. Senate resisted outgoing President Donald Trump during a rare Friday session, approving a defense spending bill the commander-in-chief has vowed to veto. The bill paves the way for imposing sanctions on Turkey over the country's purchase of S-400 missile systems from Russia.

The 84-13 vote now sends the enormous $731 billion bill to the president's desk. It cleared the House of Representatives on Tuesday, and in both chambers has secured a veto-proof majority.

The president could still exercise his veto powers, but that would almost certainly set up an embarrassing defeat in the waning days of his presidency.

The bill requires the imposition of sanctions within 30 days of the legislation passing. It calls for sanctions on "each person that knowingly engaged in the acquisition of the S-400 air defense system" by Turkey. The bill would allow the president to rescind the sanctions after a year.

Ties between NATO allies Turkey and the U.S. were tested last year over Ankara’s acquisition of the advanced S-400 Russian air defense system, prompting Washington to remove Turkey from its F-35 Lightning II jet program. The U.S. argued that the system could be used by Russia to covertly obtain classified details on the Lockheed Martin F-35 jets and is incompatible with NATO systems. Turkey, however, insists that the S-400 would not be integrated into NATO systems and would not pose a threat to the alliance.

The defense bill calls on Trump to impose sanctions within the scope of Countering America's Adversaries Through Sanctions Act (CAATSA). The sanctions law, which Trump signed in 2017, mandates that the president choose five among a range of 12 sanctions, from banning visas and denying access to the U.S.-based Export-Import Bank to harsher options such as barring transactions with the U.S. financial system and denying export licenses.

Trump, now in his lame-duck period, has vowed to veto the bill because it contains certain provisions he has voiced disapproval of while lacking others he has demanded. But a large chunk of his Republican partisans in both chambers bucked his threats in voting for the bill.

Trump has lambasted a requirement within the bill that the Defense Department rename military installations that bear the name of Confederate generals. The confederacy was a separatist movement that fought against the U.S. in the mid-1800s to maintain the right to own black people as slaves.

The bases, as well as monuments honoring Confederates, became a flashpoint of public protests following the police-involved killings of black men, including George Floyd in May.

Trump has also threatened a veto if the bill does not include a provision repealing a statute known as Section 230 that shields social media companies from legal action over content posted by their users.

Trump and his Republican allies have sought to focus on Section 230 in their criticism of what they say are efforts by social media companies to censor conservative viewpoints.

In May, Trump issued an executive order calling for new regulations to be imposed on the legal protections, which are part of a largely defunct 1996 law that has been used to protect internet companies from lawsuits.

Section 230 is one of the few remaining parts of the Communications Decency Act, which was largely struck down by the Supreme Court over free speech concerns.

Despite his warning, the bill does not include any efforts to rescind the statute.