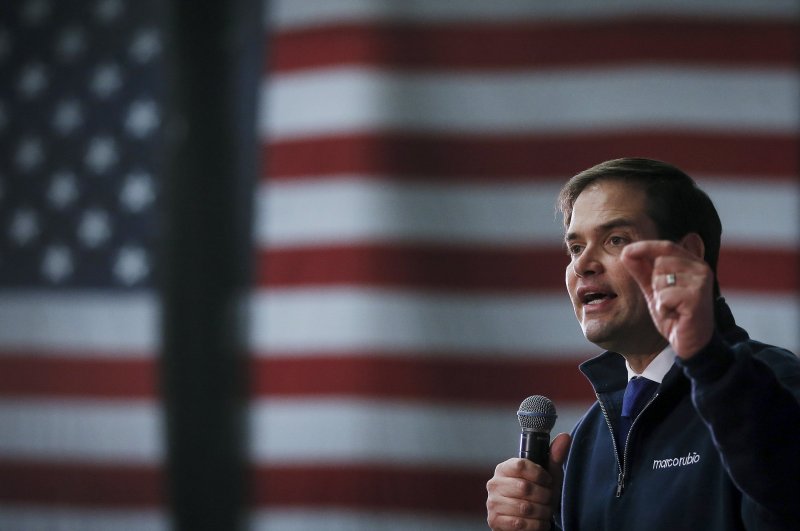 The Florida Republican said on Twitter that the situation in the war-torn country is getting more dangerous.

He also called on Moscow to withdraw its troops surrounding Turkish military observation posts in Idlib.

The Syrian regime backed by Russia embarked on a new offensive in the conflict-hit province in December, displacing more than 900,000 Syrians.

In recent weeks, regime attacks have killed up to 60 Turkish troops, and retaliation by Turkish forces resulted in the deaths of more than 1,000 Syrian regime forces.