US will not change policy toward Syrian regime for release of Americans, Pompeo says 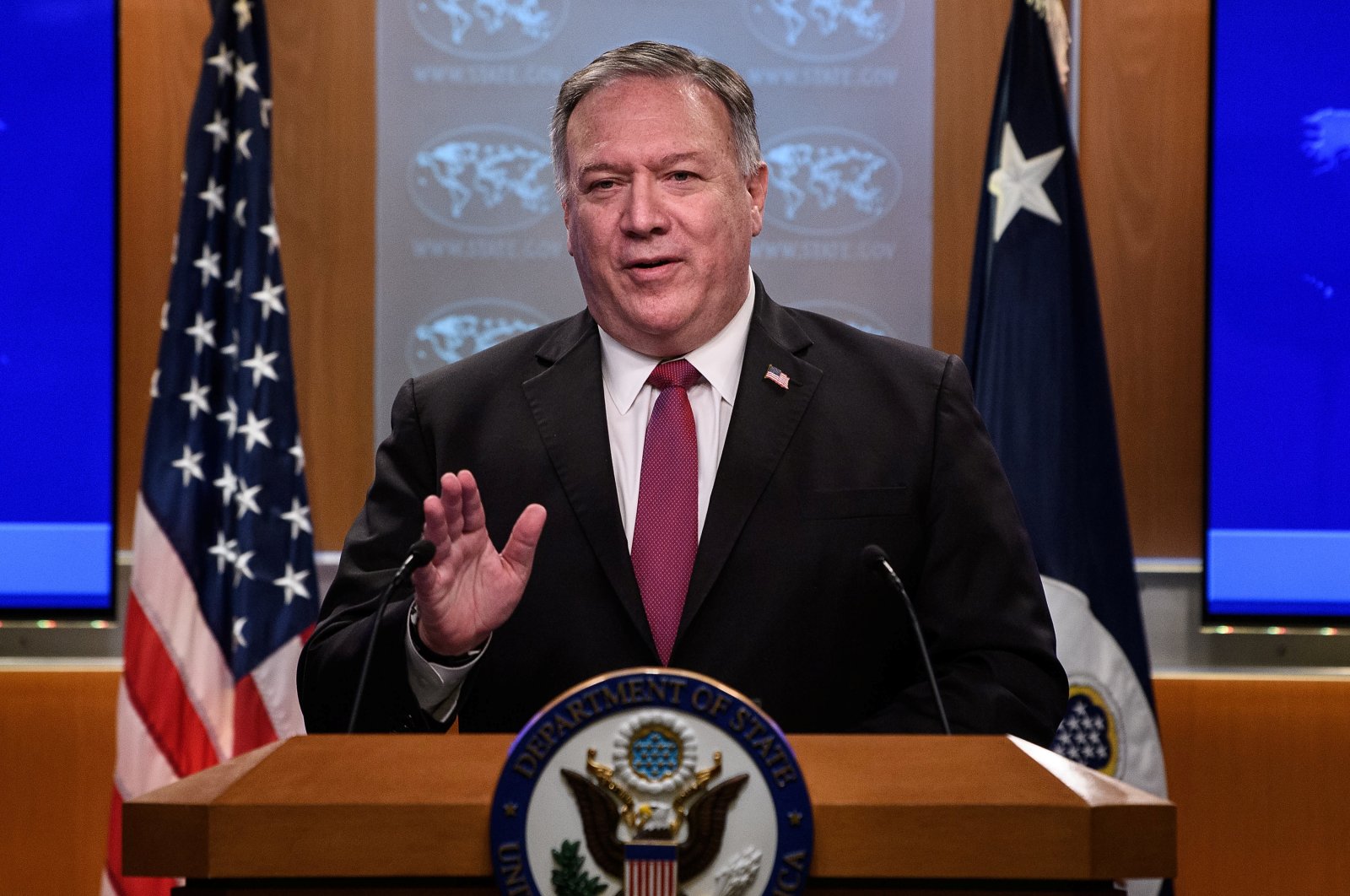 U.S. Secretary of State Mike Pompeo on Wednesday said the United States will not change its policy toward the Syrian regime to obtain the release of U.S. journalist Austin Tice and other detained Americans.

"Our ask is that the Syrians release Mr. Tice, tell us what they know. They have chosen not to do that," Pompeo told a State Department news conference. "We'll continue to work for the return not only of Austin but for every American that's held. We're not going to change American policy to do that."

Pompeo's comments follow the disclosure that the top White House counterterrorism official secretly traveled to Damascus earlier this year seeking the release of Tice, a freelance journalist who disappeared in 2012, and Majd Kamalmaz, an American psychotherapist missing since 2017.

The renewed U.S. communication with the Syrian regime authorities comes despite continued efforts by Washington to sideline Bashar Assad, who has succeeded in wresting back control of most of the country after nearly a decade of brutal civil war.

The Trump administration, with backing from Congress, has pursued sanctions against Assad's inner circle, saying there can be no normalization with Damascus without accountability for atrocities.

Pompeo did not directly address the Damascus visit when he was asked about it and whether the U.S. is prepared to withdraw some 600 U.S. troops from Syria in return for the return of Tice and other Americans.

"The president has said clearly we don't pay for the return of hostages," Pompeo responded. "We work to make the case that they need to get these people returned."

The U.S. troops are deployed in northern Syria as part of an international coalition fighting the remnants of the Daesh terror group. They are also guarding oil fields in the region.

Tice was a freelance photojournalist working for Agence France-Presse (AFP), McClatchy News, The Washington Post, CBS and other news organizations when he disappeared after being detained at a checkpoint near Damascus on Aug. 14, 2012.

Thirty-one years old at the time he was captured, Tice appeared blindfolded in the custody of an unidentified group of armed men in a video a month later. Since then, there has been no official information on whether he is alive or dead.