US willing to provide Turkey ammunition for Idlib, US special envoy says 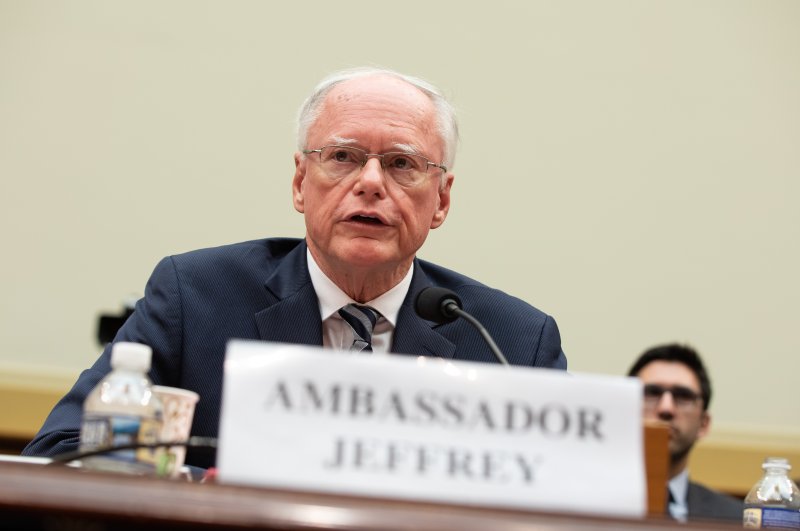 The United States is willing to provide ammunition alongside humanitarian assistance to Turkey in Syria's Idlib region, the U.S. special representative for the region James Jeffrey said on Tuesday.

"Turkey is a NATO ally. Much of the military uses American equipment. We will make sure that equipment is ready and usable," Jeffrey told reporters.

Separately the U.S. Ambassador to Turkey, David Satterfield, said at the briefing that Washington is examining Ankara's request for air defense systems.