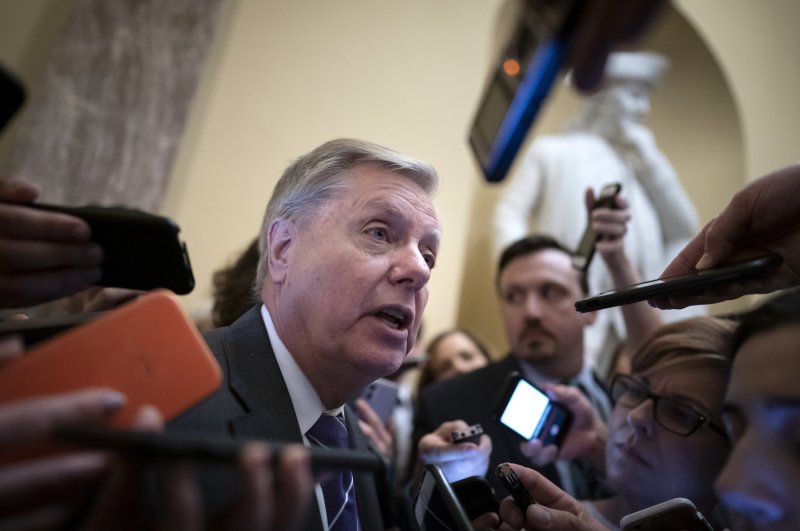 Veteran U.S. Senator Lindsey Graham urged on Tuesday a no-fly zone in Syria’s war-ravaged Idlib town and said that he appreciates Turkey’s moves in the face of heavy Assad regime and Russian aggression in the area.

“Very much appreciate what Turkey is doing to stand with the people of Idlib, Syria. It is time for the world, including the United States, to declare a no-fly zone over Idlib before the humanitarian crisis escalates,” he said.

“Russia’s Putin and Syria’s Assad are behaving like war criminals. There is one thing I have learned from Syria: ignoring a problem always makes it worse,” he added.

The offensive, which began Dec. 1, has triggered the largest single wave of displacement in Syria's nine-year war, sending nearly 950,000 people fleeing to areas near the Turkish border for safety.