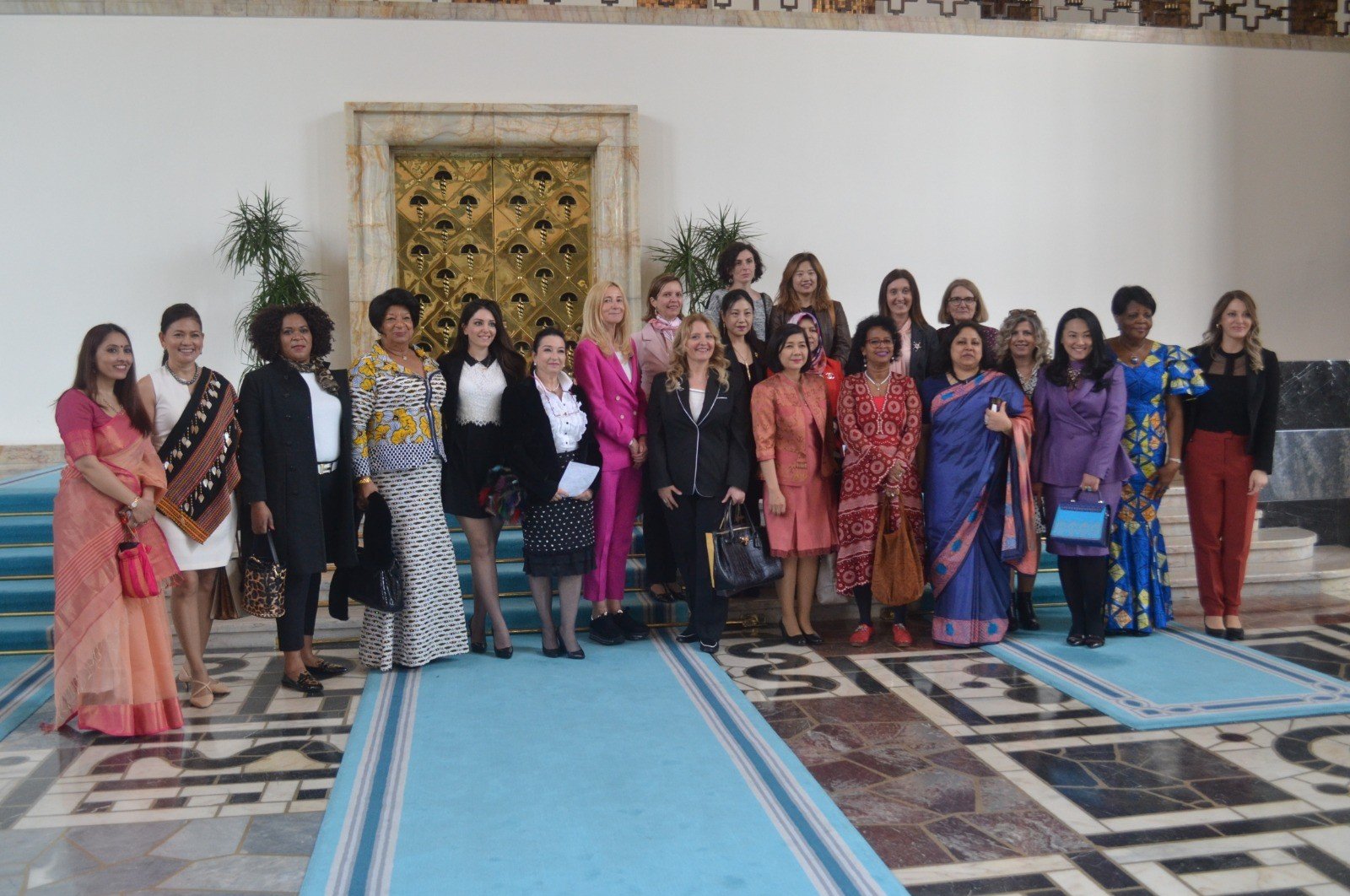 Women envoys from various countries met for lunch at Parliament in the capital Ankara.

The event was hosted by former government Minister Vefa Tanır, his daughter Mine Tanır, and Fulya Sağlık, head of the International Health Association.

"I would like to say this on behalf of the Parliament of Turkey, which is the center of the rights and freedoms granted to women: I hope International Women's Day brings health, happiness, and peace to the respected women," Sağlık said at the event, warmly welcoming the guests.

"As we celebrate International Women Day, this is a time for all men and women to challenge gender norms, empower each other, celebrate diversity, break stereotypes, mobilize, and take action," said Ekarohit.

She said even small actions, starting from within every family, community or government, could have a big impact in the future.

"There is an effort to mobilize and put an end to gender-based violence and call for economic justice and rights for all, as well as technology and innovation for gender equality and feminist leadership," she added.

She went on to say that 2019 was an impressive year for women all over the world.

"We witnessed the first all-women spacewalk by NASA astronauts Jessica Meir and Christina Koch in October," she said.

She added that Esther Duflo, a French-American economist, also became the second woman to win the Nobel Prize in Economics.

After reviewing other notable achievements by women last year, she said 2020 has already made a "promising" start.

"An example that is close to my heart is the Thai women's cricket team making its Twenty20 Cricket World Cup debut," she said, adding that Thailand was the first team from southeast Asia to qualify for the tournament.

Following the meal, the guests toured the Parliament and posed for a group photo.