Dozens killed in clashes between Assad regime, Daesh in Syria 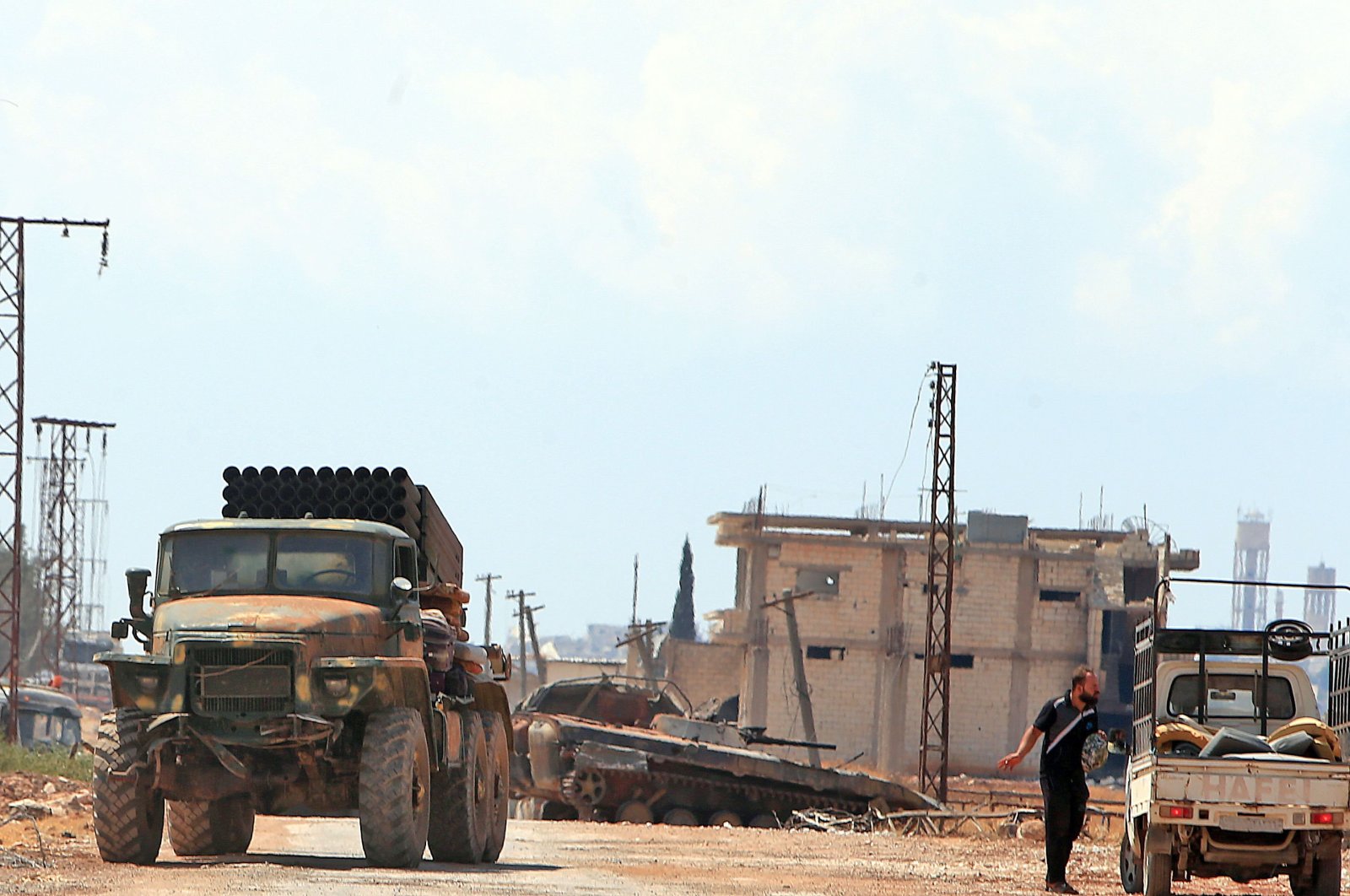 Clashes between forces of Russian-backed regime of Bashar Assad and Daesh terror group have killed more than 40 fighters on the two sides in just 48 hours, a Britain-based war monitor said Saturday.

Fighting and Russian air strikes in the central desert province of Homs since late Thursday have taken the lives of 18 pro-regime fighters and 26 terrorists, the Syrian Observatory for Human Rights said.

"The fighting started in the night of Thursday to Friday with a (Daesh) assault on regime positions" near the town of al-Sukhna, Observatory head Rami Abdel Rahman said.

Daesh militants have retained a roving presence in Syria's vast Badia desert, despite losing their last shred of territory last year. They regularly carry out attacks there.

Daesh declared a cross-border "caliphate" in large parts of Syria and neighboring Iraq in 2014, but several military campaigns against it chipped away at that proto-state and eventually led to its territorial demise.

Syria's war has killed more than 380,000 people since it started in 2011 with the repression of anti-regime protests, before evolving into a complex conflict involving world powers and Daesh.