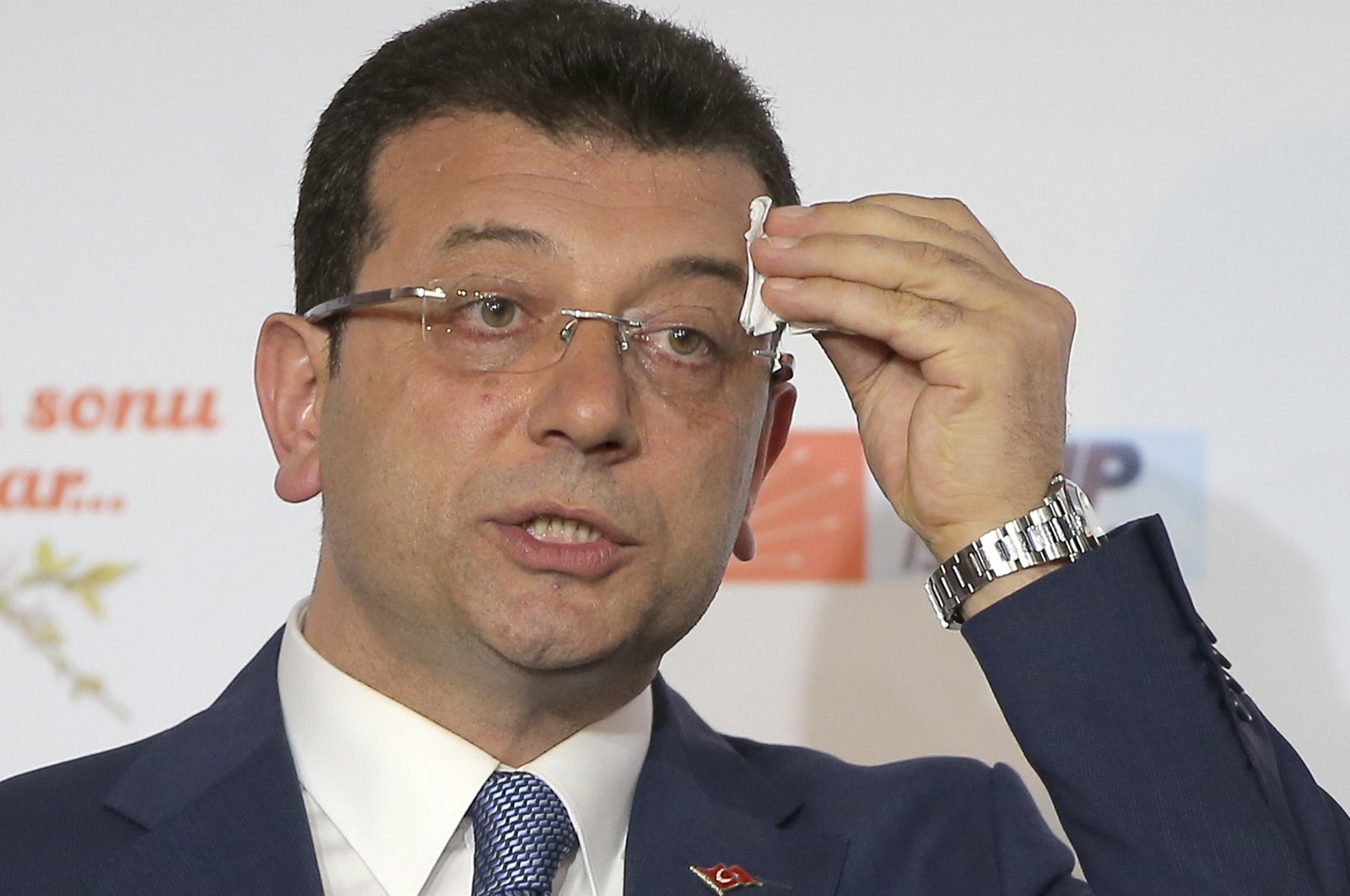 A year after local polls, a research company revealed a satisfaction survey on Thursday for the mayors of the metropolitan municipalities, showing that Gaziantep Mayor Fatma Şahin of the ruling Justice and Development Party (AK Party) gained the most appreciation from the people. Istanbul Mayor Ekrem Imamoğlu of the main opposition Republican People's Party (CHP), on the other hand, failed to make it to the list of top 10 mayors.

She is followed by Eskişehir Mayor Yılmaz Büyükerşen of the CHP and Manisa Mayor Cengiz Ergün of the Nationalist Movement Party (MHP).

Ankara Mayor Mansur Yavaş of the CHP took the fifth spot on the list.

The local elections, especially the do-over polls in Istanbul, were one of the biggest political events of the past year. Millions of Turkish voters cast their votes nationwide on March 31 in local elections to choose mayors, city council members, mukhtars (neighborhood officials) and members of elder councils for the next five years.

The results in March 2019 were canceled after the AK Party and its coalition partner, the MHP, appealed to the Supreme Election Council (YSK), citing irregularities and contradictions in legal measures, leading to the annulment of the mayoral certificate of then-CHP candidate Imamoğlu, who won with 48.8% of the vote, according to the YSK. As a result, people had to return to the polls once again in July 2019 to revote for the Istanbul candidates. In the do-over elections, Imamoğlu received 54.03% of the vote while his opponent, People's Alliance candidate Binali Yıldırım, received 45.09%.