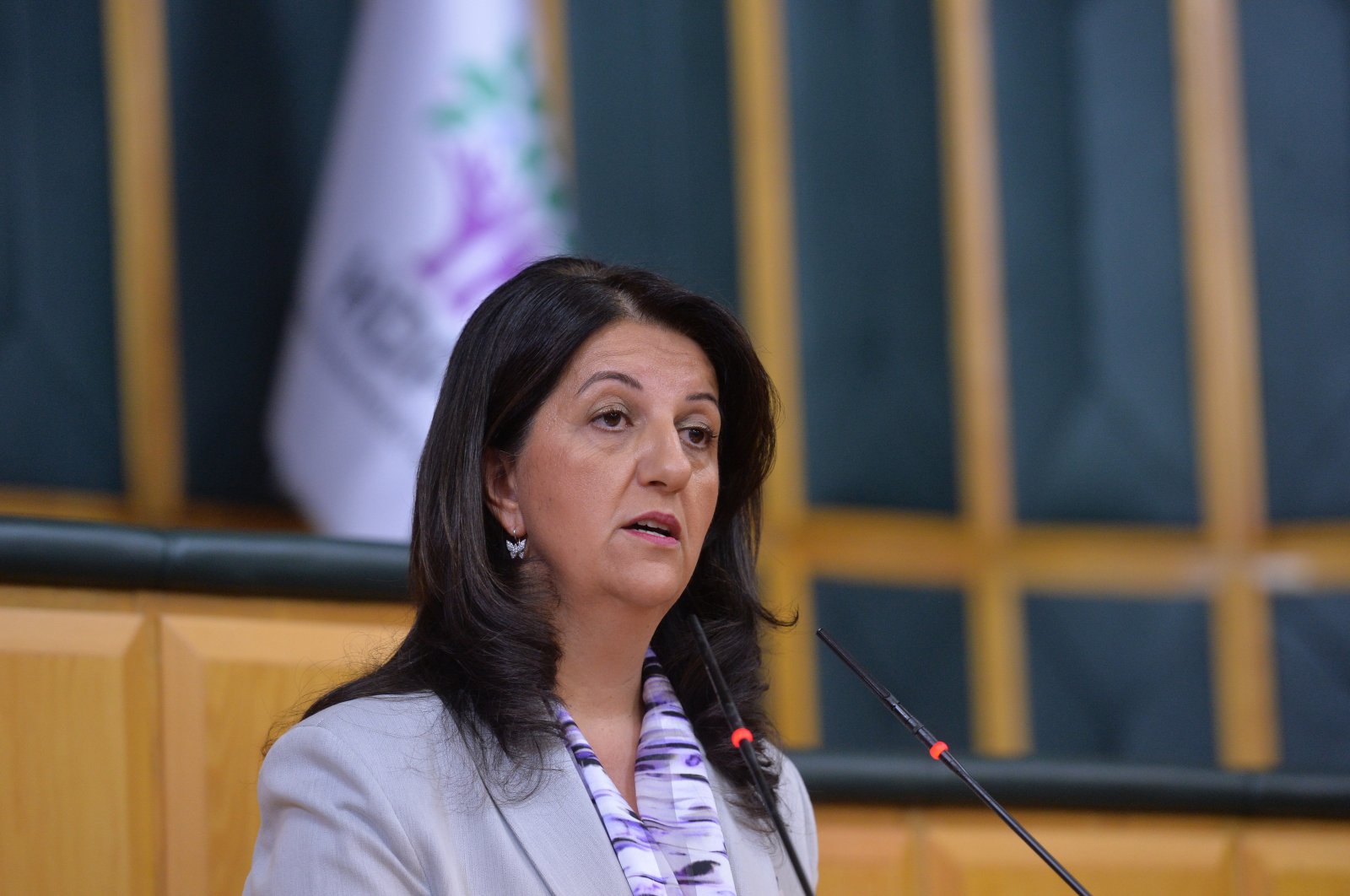 “It has become a necessity for us to reunite for the future of Turkey,” the co-chair told a live broadcast on the pro-PKK Medya Haber TV on YouTube.

She continued by calling on opposition parties to be determined and “take brave steps.”

“We can be successful in the elections if we are able to join our forces against the People’s Alliance,” Buldan said, referring to the upcoming presidential elections in 2023.

In the local elections, HDP announced that it would not nominate mayoral candidates in seven major municipalities, including Istanbul, Izmir and Ankara, which further proved claims that they were secretly cooperating with the Nation Alliance.

The Turkish government has long accused the HDP of close links with the PKK. The HDP is known for its support of autonomy in regions where large Kurdish Turkish populations live. Also, some of its members have been charged or accused of having links to the terrorist organization. Its former co-leader, Selahattin Demirtaş, was arrested in November 2016 over terrorist propaganda.

The Republican People's Party (CHP) has refrained from officially including the HDP in its electoral alliance, amid fears of a possible backlash from its secular-nationalist voter base. Yet, the candidate lists for the upcoming elections unveiled the scope of cooperation between the CHP and HDP, which led to some harsh reactions within its own party organization.