President Erdoğan receives 50% of support, according to surveys 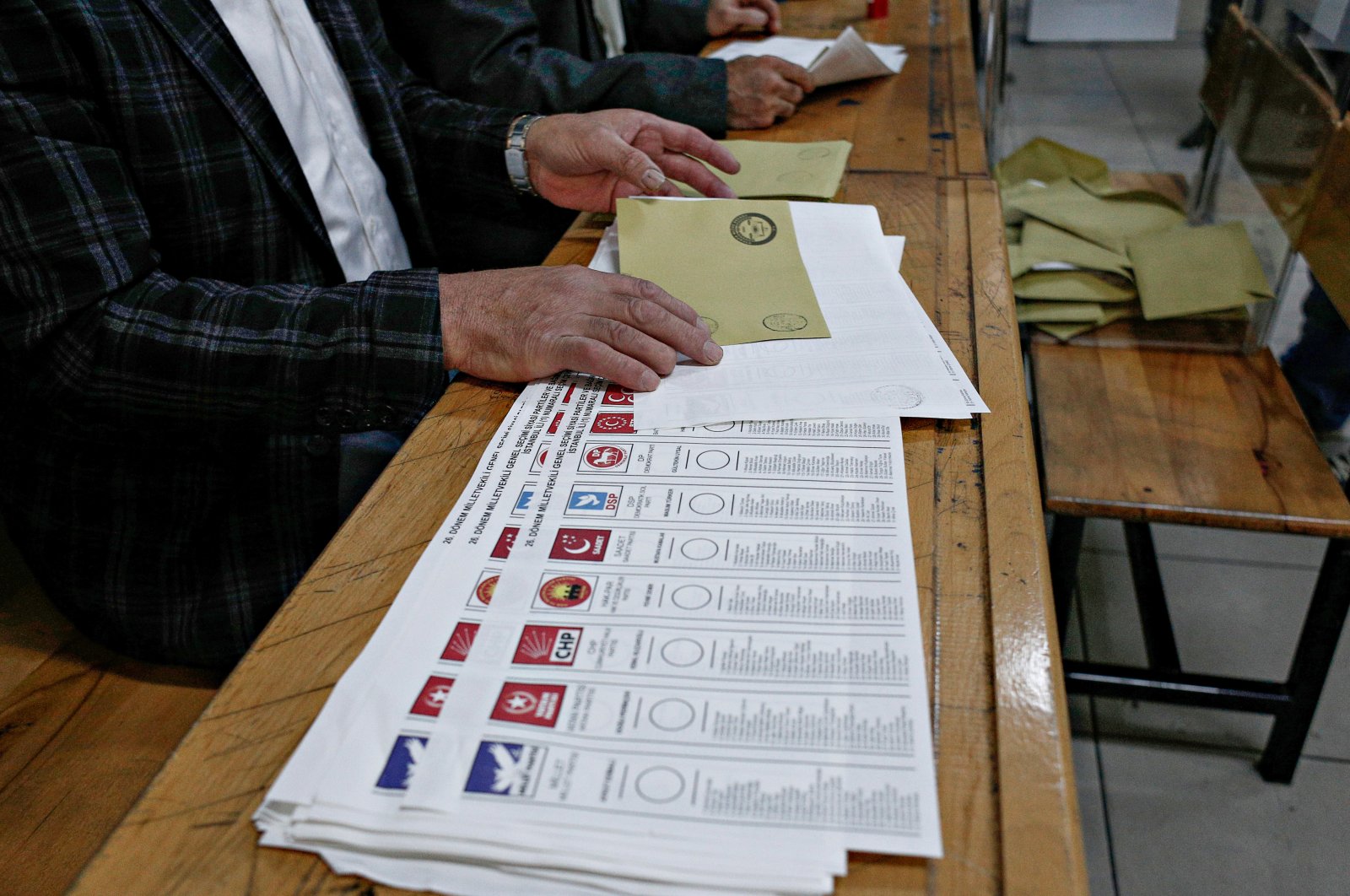 Referring to a number of surveys the party commissioned, Şen told a live broadcast on CNN Türk that the party gets around 38% to 40% of the votes.

Among young voters, Erdoğan is the most preferred candidate, with over 50% of them supporting him, Şen said.

The AK Party official continued by saying that the Good Party's (IP) votes have slightly increased to 11%, while the main opposition Republican People’s Party (CHP) receives around 22% to 25% and the Nationalist Movement Party’s (MHP) support stands at around 8% to 9%. The pro-PKK Peoples’ Democratic Party (HDP) receives slightly over or under 10%, according to recent surveys, Şen said.

Although opposition parties have called for snap polls, government officials have rejected it, saying that the country will hold elections on the designated period in 2023.