Survey: Erdoğan front-runner in upcoming presidential race regardless of rival 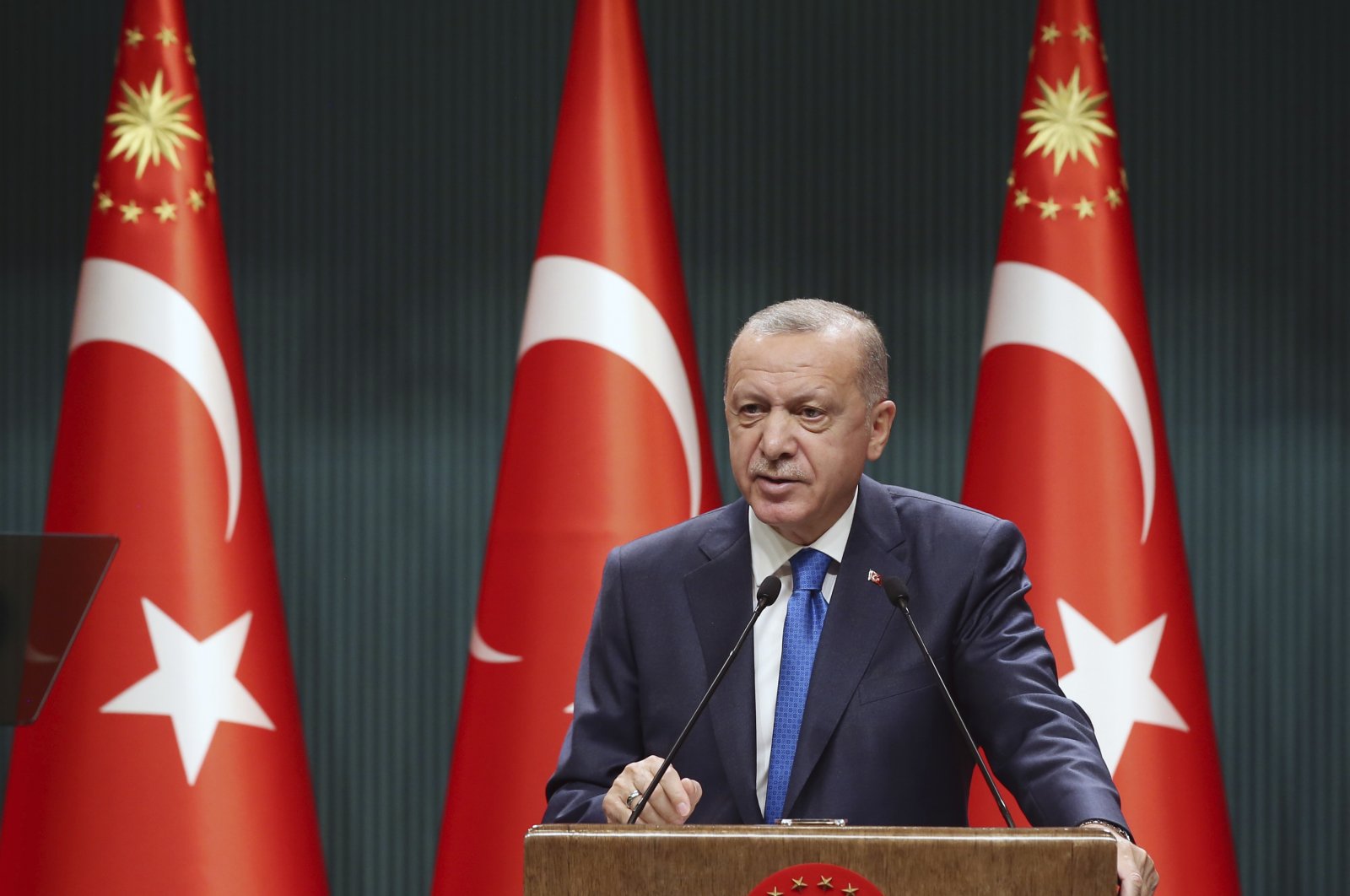 President Recep Tayyip Erdoğan is expected by the Turkish people to be the front-runner of the upcoming presidential race regardless of who his opponent is, a newly released survey stated on Wednesday.

According to MetroPOLL's August 2020 survey titled "The Month in 5 Numbers," 55% of the public thinks Erdoğan is likely to win the next presidential election.

"One important sign that President Erdoğan is still shaping Turkish politics is the perception that he can win a presidential election. About 14.5% of the electorate says he will definitely win, and 40.9% think he will win," the survey report said, adding that this percentage is 10 points higher than those who say they will vote for Erdoğan in any presidential election.

The report concluded that if this perception lasts until the election, it may represent a "significant advantage" for Erdoğan.

There have been speculations that the government would hold a snap election before the planned general elections in 2023; however, the speculations have been denied by the state authorities.

In the presidential elections of June 24, 2018, Erdoğan became the first democratically elected president of Turkey’s new presidential system by receiving 52.4% of the votes. The presidential system, which was promoted by the Justice and Development Party (AK Party), was ratified in a referendum in 2017 as 51.4% of voters supported the constitutional change.

The People’s Alliance between the Nationalist Movement Party (MHP) and the ruling AK Party formed ahead of the June 24 parliamentary and presidential elections.

The Nation Alliance, the main electoral alliance rivaling the People's Alliance, on the other hand, consists of the main opposition Republican People's Party (CHP), Good Party (İP) and the Felicity Party (SP) with the support of the pro-PKK Peoples' Democratic Party (HDP).

Pointing to the fact that whenever an election is coming up, certain names come to people's minds as possible rivals for Erdoğan, the survey underlined that none of them is expected to win, although some may gain substantial support.

"Istanbul Mayor Ekrem Imamoğlu and Ankara Mayor Mansur Yavaş win the support of around 43-43.5% when running against President Erdoğan. Meral Akşener polls at around 38.3%," the survey stated, adding that their survey shows that these three figures seem able to pull the National Alliance vote potential higher than people such as Muharrem Ince, a dissident of the CHP and a former presidential candidate, and former President Abdullah Gül.