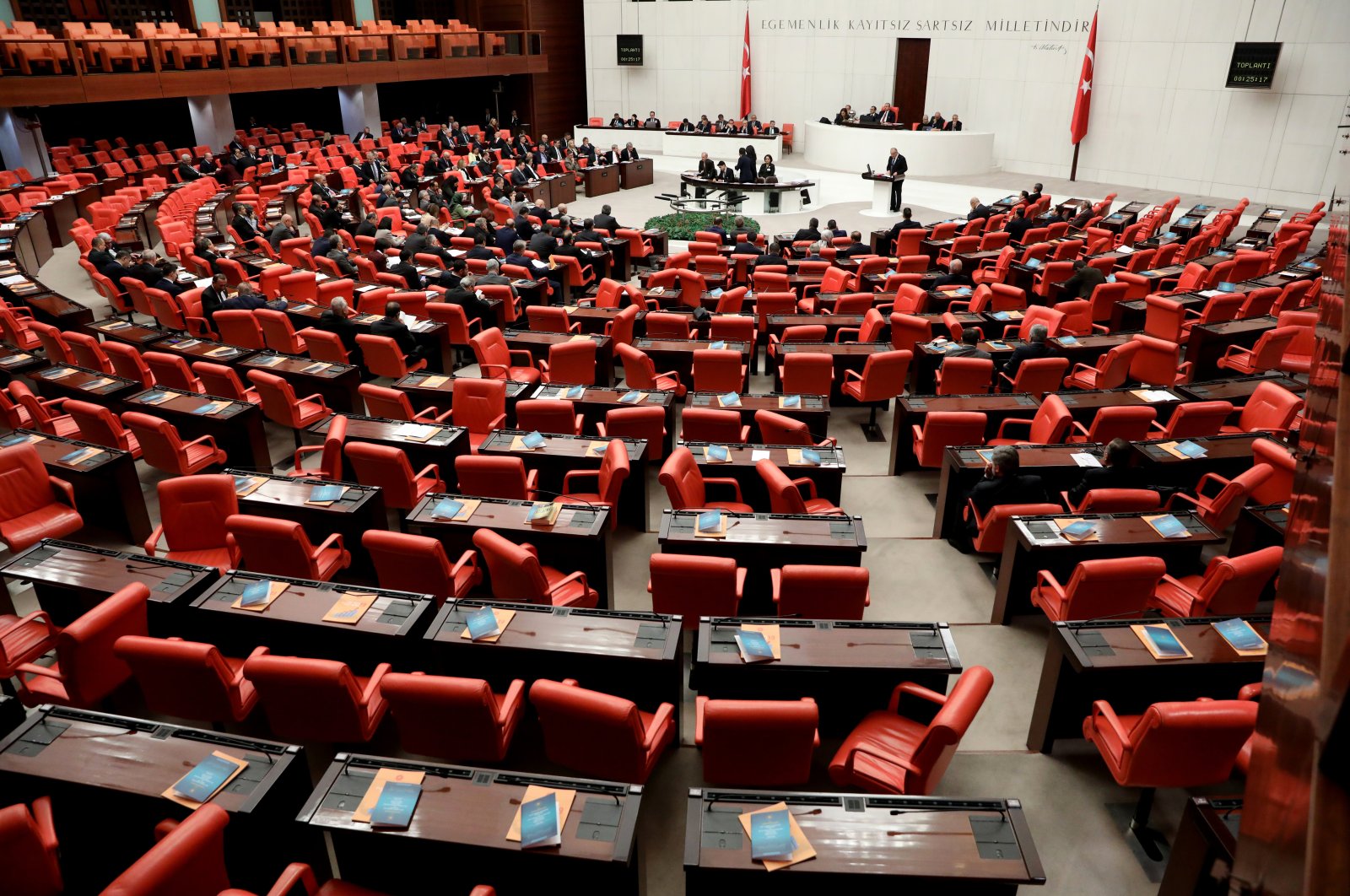 The Supreme Election Council (YSK) determined the number of parliamentarians that each province will be able to elect in the next elections based on population data of 2019. The updated numbers were published in the Official Gazette on Tuesday.

Dividing a total of 600 parliamentarians among 81 provinces according to the population of each province, the YSK stated that they are obliged to update the numbers within the six months of the initial release of the population data, which was released on Dec. 31, 2019, last year.

As a result of the update, the number of members of Parliament in Istanbul increased from 96 to 98. In southern Antalya province, the number of parliamentarians rose to 17 from 16. However, in other provinces such as the western province of Denizli and the central province of Kırşehir, the numbers were reduced.