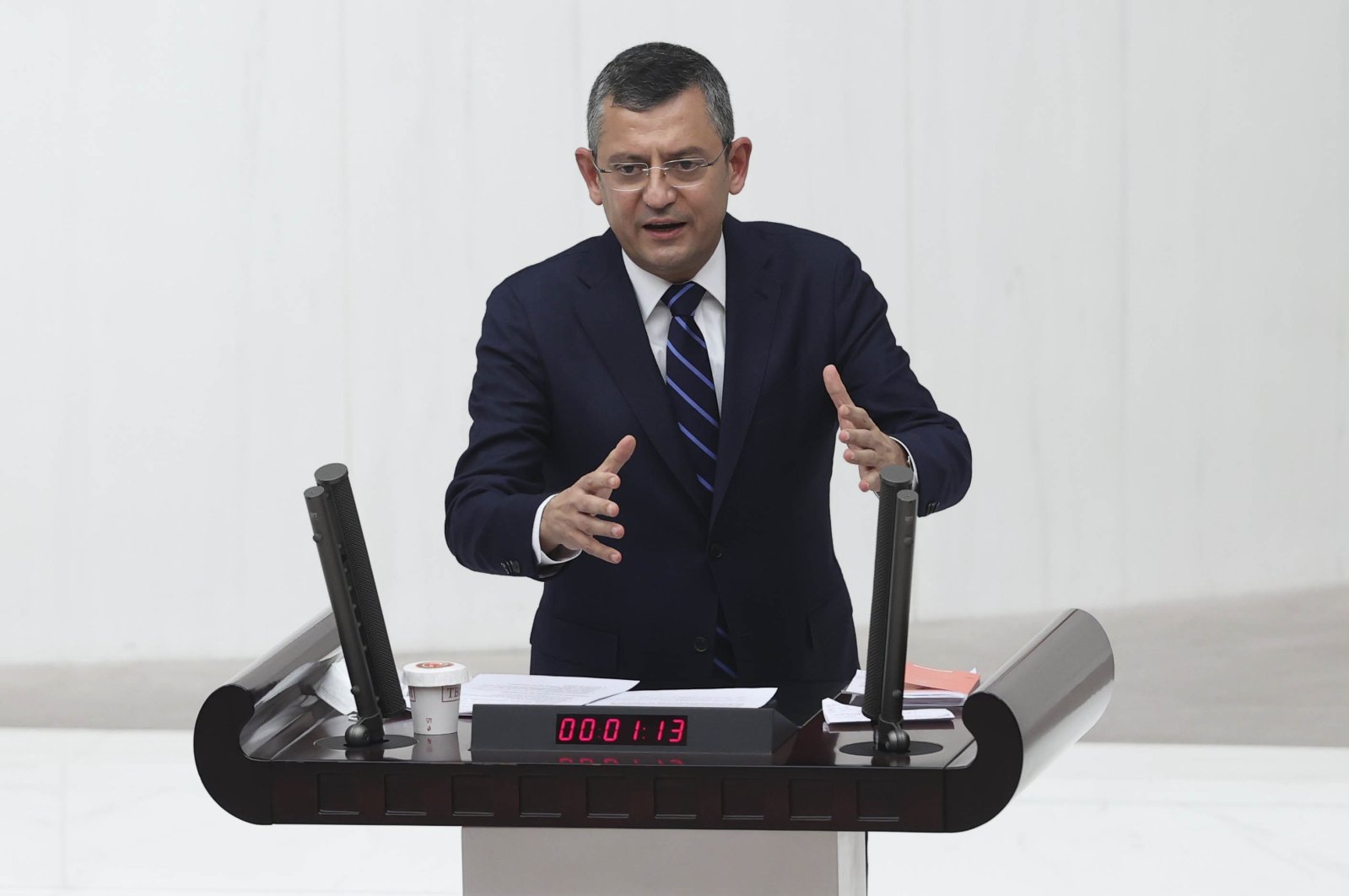 The petition prepared by Erdoğan’s attorneys stated that: “As it is known, an extensive campaign led by FETÖ (Gülenist Terror Group) to create a perception of 'dictator' about Mr. President was launched both within the country and abroad during the time period before the July 15 coup attempt. The defendant and the party that he is a member of adopted this campaign and spent intensive efforts to create the perception of 'dictator' about Mr. President.”

The terrorist group, led by Fetullah Gülen who currently resides in Saylorsburg, Pennsylvania, in the U.S., orchestrated the 2016 coup attempt through its military infiltrators. It has faced heightened scrutiny since then. Thousands of people linked to the group were detained or arrested following the coup attempt.