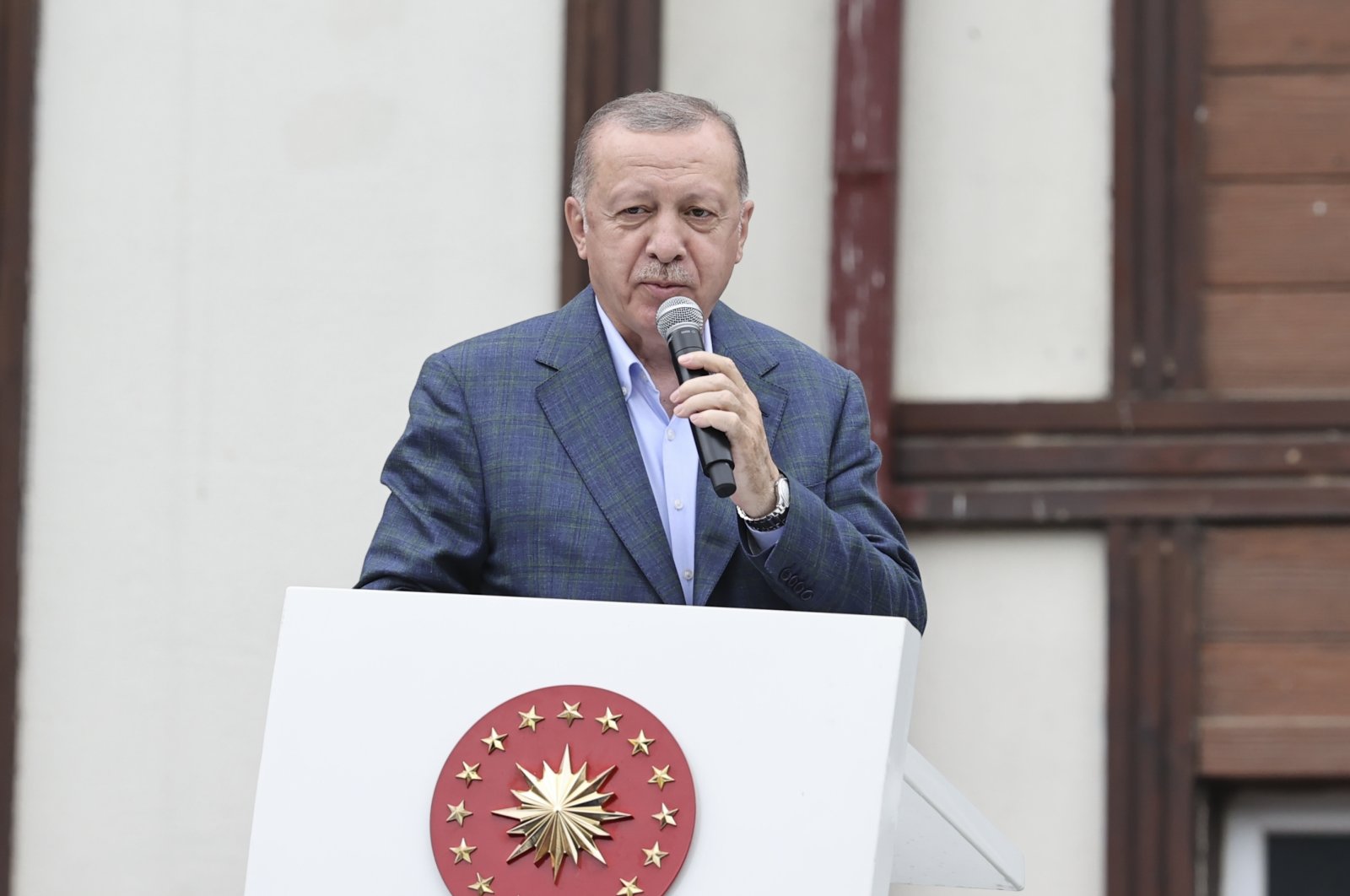 Europe needs Türkiye as it grapples with crises: FM Çavuşoğlu

Turkish President Recep Tayyip Erdoğan marked the 98th anniversary of the signing of the Treaty of Lausanne Saturday, a landmark pact recognizing the modern Turkish state.

"Our heroic nation's struggle for independence, crowned with victory despite all manner of impossibilities and difficulties, was confirmed in the international arena with the Treaty of Lausanne," Erdoğan said in a statement, according to Turkey's Communications Directorate.

The Treaty of Lausanne, signed by Turkey on one side and Britain, France, Italy, Greece, and their allies on the other in 1923, recognized the modern Turkish state and replaced the 1920 Treaty of Sevres, an unfair pact imposed on the Ottoman Empire after World War I.

"We are determined to enter 2023, when we will celebrate the 100th anniversary of our republic, as a stronger, more independent, and more prosperous country economically, militarily, politically and diplomatically," Erdoğan added.

"We continue to thwart the treacherous ambitions against our country's unity and integrity and the peace and wellbeing of our nation," he stressed.

He went on to say the "critical successes" Turkey has achieved in different fields, from Syria to Libya to the Eastern Mediterranean and to the fight against terrorism, are the "clearest indication of our will to protect the rights and interests of our country."

Turkey will not bow down to "the language of threats, intimidation and blackmail" of "certain circles" in any of these areas of struggle, and will continue to defend its rights stemming from international law, he added.

Europe needs Türkiye as it grapples with crises: FM Çavuşoğlu