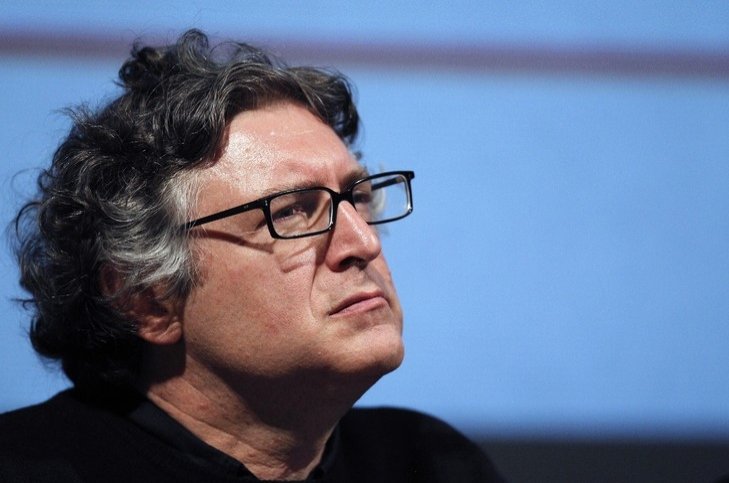 Speaking to The Independent Turkish’s Sinan Baykent, Onfray said France needs Gaullism back. Responding to the question “what does a sovereign policy mean for France?” he pointed at the need to embrace such policies.

Gaullism is a French political view based on the ideology of World War II French Resistance leader Gen. Charles de Gaulle, who would later become the founding president of the Fifth French Republic.

“Sovereign policy means the return of Gaullist policies,” Onfray said. “A leader is only a great leader if they do not sell out their homeland. They protect and strengthen their country and are respected. Macron does not defend France.”

“Instead, he works for the destruction of France, and he wants a globalist government which can be considered as the last phase of liberal capitalism,” the philosopher added.

“My stance on this issue is totally Gaullist. Your president (Erdoğan) implements policies that contradict France’s. But that’s the rule of the game. We evaluate a leader based on their decisions in such circumstances,” Onfray continued.

“From Giscard (Valéry Giscard d'Estaing, former President of France) to (François) Mitterand, (Jacques) Chirac, (Nicolas) Sarkozy and (François) Hollande, they all sold out France in small fragments,” he concluded.