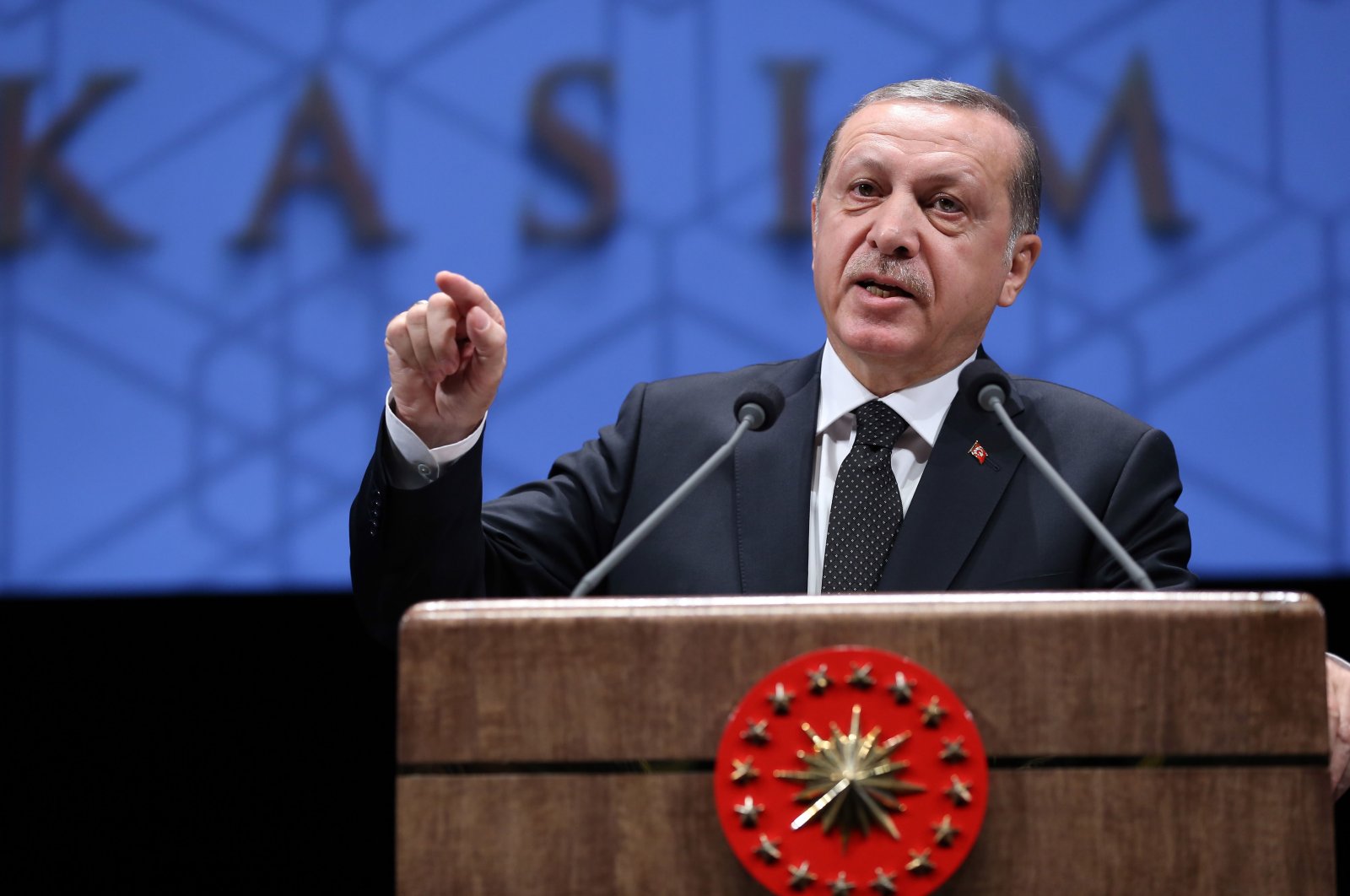 President Recep Tayyip Erdoğan highlighted injustices regarding global access to vaccines, in a video message sent to the G-20 health summit co-hosted by Italy and the European Union in Rome.

Noting that the COVID-19 pandemic has amplified some injustices for developing nations, Erdoğan said it has given a lesson for everyone to address problems and establish a fairer system.

He noted that almost 80% of the world’s vaccines are received by high or upper-middle-income countries, as he said there are serious injustices in access to vaccines.

“While the people in developed countries have received at least one dose of the jab, this figure does not even reach 1% in Sub-Saharan Africa,” the president said, adding that the situation is very similar in almost 100 other countries.

“We have provided training programs geared toward enhancing the production capacity and manufacturing of protective gear in developing countries,” Erdoğan said. He continued by saying that Turkey supports all efforts by multilateral financial establishments and initiatives to enhance fair access to vaccines.

"We support the efforts of multilateral financial institutions, and initiatives for fair access to vaccines."

Stressing that Turkey has been trying to share the vaccines it has with other countries, Erdogan said: "As soon as it is ready, we will offer our indigenously developed vaccine to the benefit of our citizens, as well as of all humanity."

Turkey has so far sent medical devices and equipment to 158 countries and 12 international organizations, he told world leaders.

The Turkish president warned against "new walls and a new kind of discrimination between the vaccinated and the unvaccinated."

"There is no justification for any country that is a member of the World Health Organization to refuse to accept a vaccine approved by this body," he added.