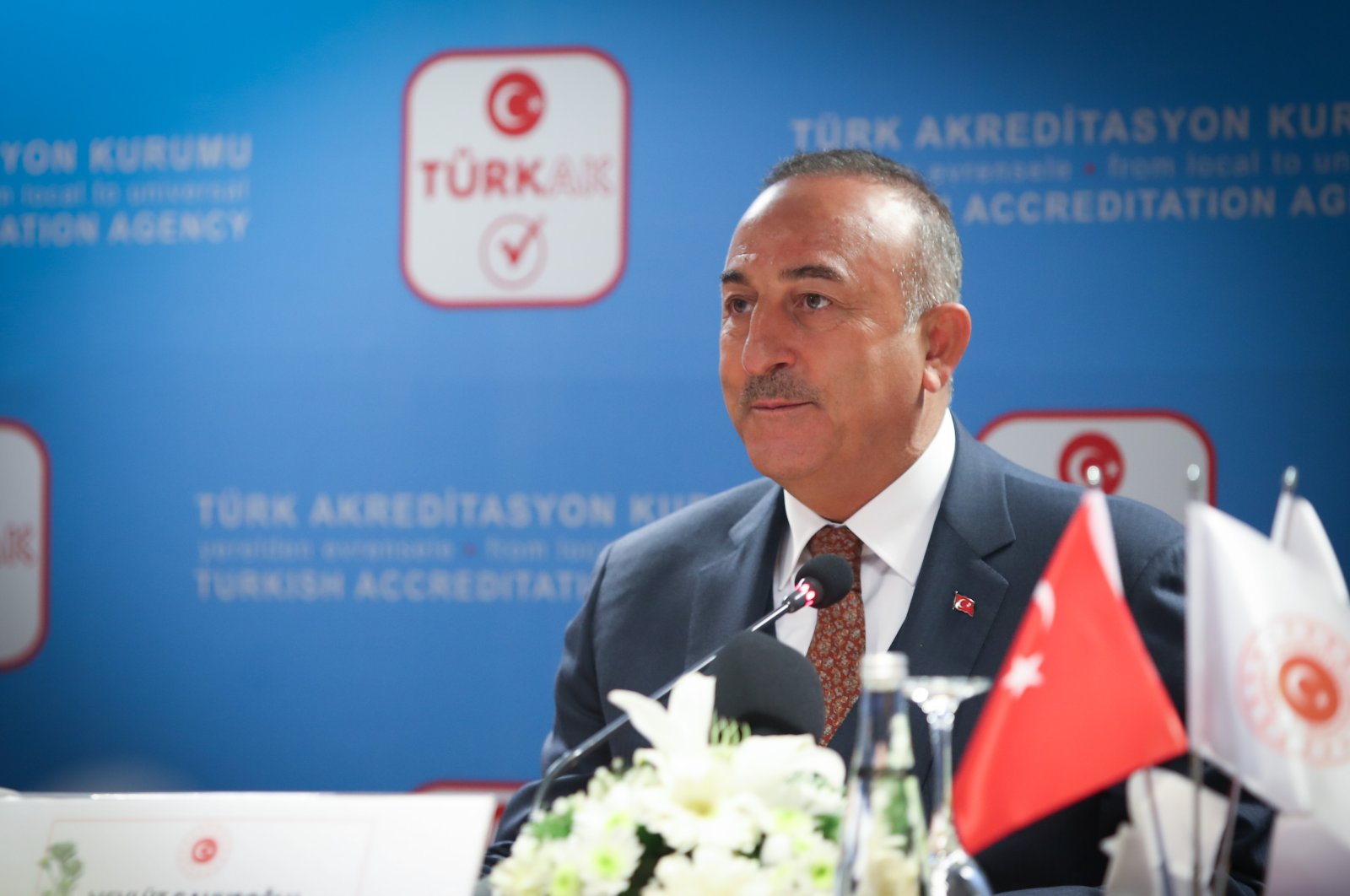 Turkey's foreign minister said on Thursday that the European Union and Turkey were trying to create a "positive atmosphere" amid recent tensions with some members of the bloc.

Erdoğan last week told Merkel in a videoconference call that Turkey wants to turn over a new leaf with the EU.

The EU leaders meeting in Brussels earlier this month decided to draw up a list of Turkish targets for sanctions over what they called Ankara's "unilateral actions and provocations" in the Eastern Mediterranean, an area believed to be rich in energy resources.

Relations between Turkey and EU member state Greece are at odds due to several issues.