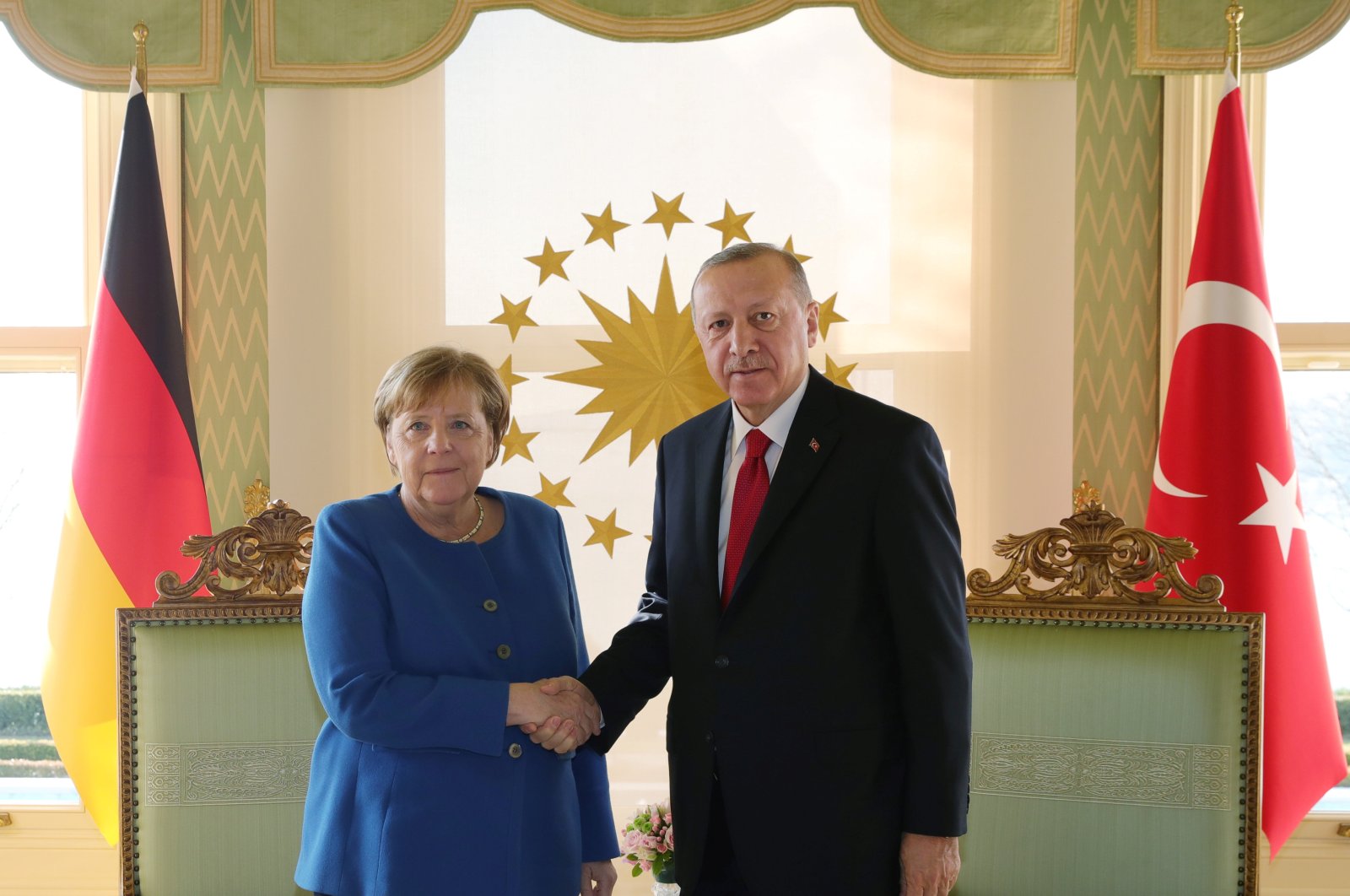 Erdoğan noted that Turkey wants to open a new page in its relations with the European Union and also expressed his gratitude to Merkel for her constructive approach and contributions to Turkish-EU relations.

He pointed to positive developments reached in the latest EU summit, adding that some countries seek to sabotage the optimistic environment based on mutual interests.

The president also said Greece has failed to answer Turkey’s attempts to start bilateral talks, adding that Turkey will continue to show goodwill and try for constructive dialogue regarding the Eastern Mediterranean.

At a summit earlier this month, EU leaders agreed to prepare limited sanctions on Turkish individuals over a row with bloc members Greece and the Greek Cypriot administration over hydrocarbon exploration in the Eastern Mediterranean but postponed discussions on any harsher steps until March.

The declaration, issued following the conclusion of a two-day summit on Dec. 11, reiterated the EU's commitment to "defending its interests and those of its member states as well as to upholding regional stability."