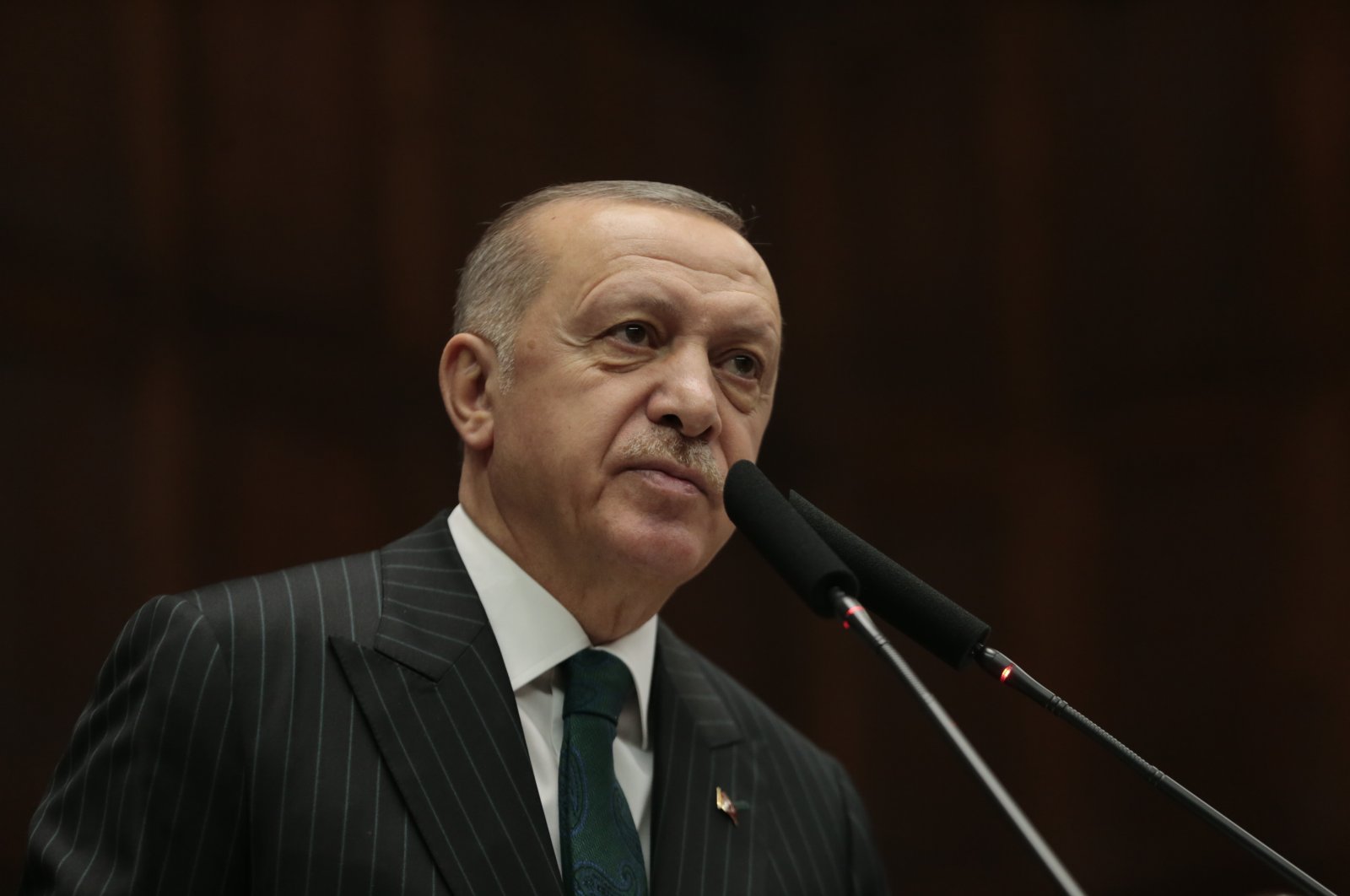 President Recep Tayyip Erdoğan will arrive in Brussels next Monday for a single-day official visit, a statement from the Presidency said.

According to the statement, the president will discuss the lifting of visa restrictions for Turkish citizens, the refugee crisis and amendments to the Customs Union.

Erdoğan will be in the Belgian and EU capital on March 9, where he will meet top European officials.