EU eyes constructive dialogue based on cooperation with Turkey 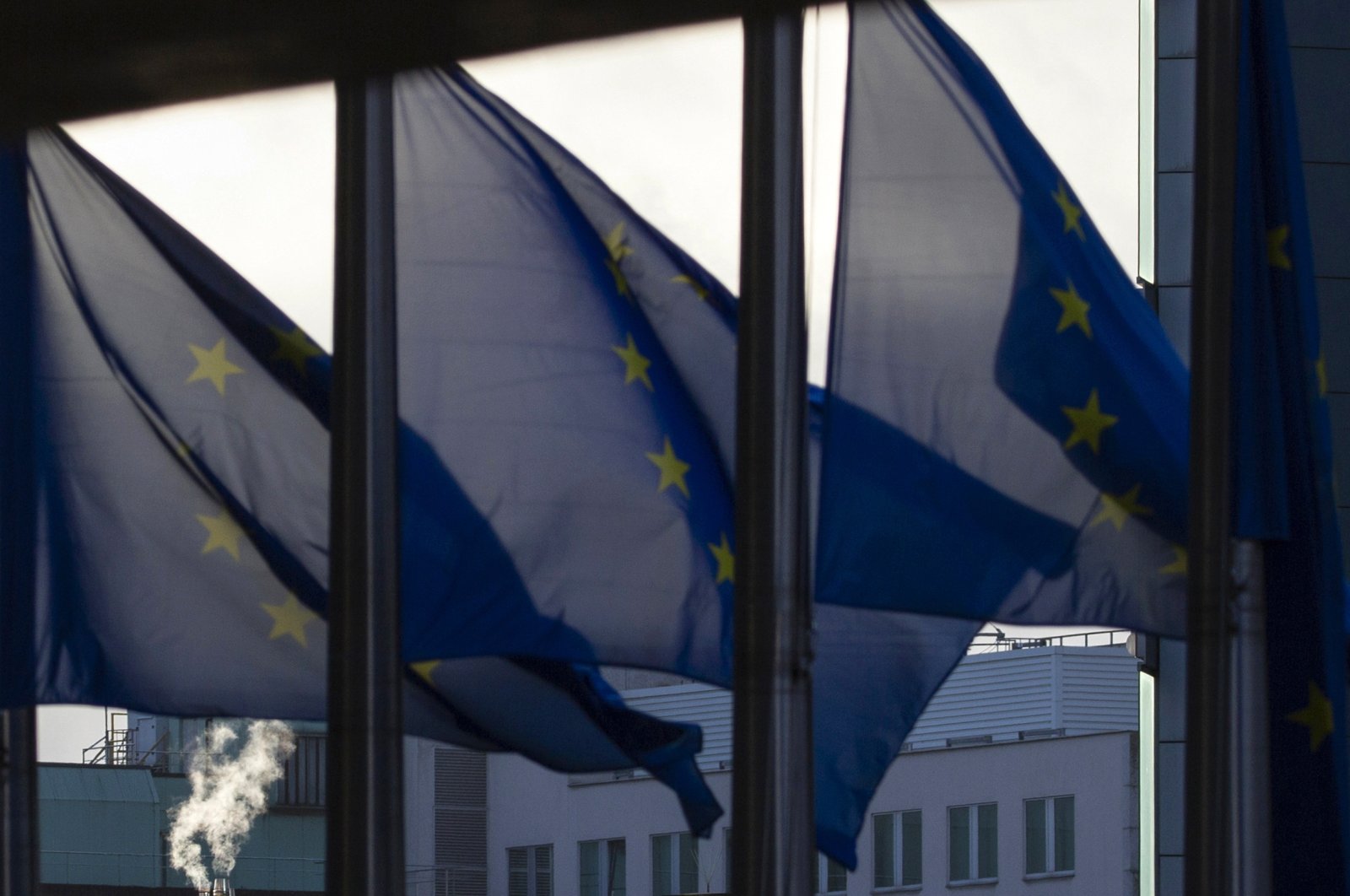 The European Union wants a constructive dialogue based on cooperation with Turkey, European Commission spokesperson Peter Stano stated on Monday, pointing out that the videoconference between President Recep Tayyip Erdoğan and European Commission head Ursula von der Leyen last weekend was an effort toward this aim.

“We want constructive dialogue based on cooperation with Turkey. This is what we need,” Stano said during a daily press briefing in Brussels, adding that the European Commission is working on the latest decisions made during the EU leaders summit in December.

Upon Foreign Minister Mevlüt Çavuşoğlu’s invitation to Greece to hold exploratory talks this month, Stano said: “Talks between Turkey and Greece are at the same time a general part of Turkey-EU relations. The restarting of negotiations between Turkey and Greece is a development the EU had been awaiting. We expect that this development will nurture efforts for a positive direction in our relations.”

Exploratory talks refer to having bilateral dialogue during which the parties have a critical, but also a constructive, approach to each others' opinions. During the talks, the sides provide the necessary information to each other, propose recommendations to solve the problem, discuss these recommendations and then, hopefully, reach an agreement. This format of talks is usually used when there are multiple problems between the parties as the method is regarded as one of the best ways to enhance dialogue in a diplomatic way. In this respect, the problems are treated as a whole package, and when one problem is not solved, the others are considered to be unsolved as well.

The upcoming exploratory talks will be the 61st of their kind, as the two countries started to have exploratory talks on problems in the Eastern Mediterranean on March 12, 2002, with an aim to come up with a fair, sustainable and inclusive solution.

These talks continued regularly up until 2016. However, since that date, both due to political conjecture and the Greek side's reluctance, there have not been any new rounds.