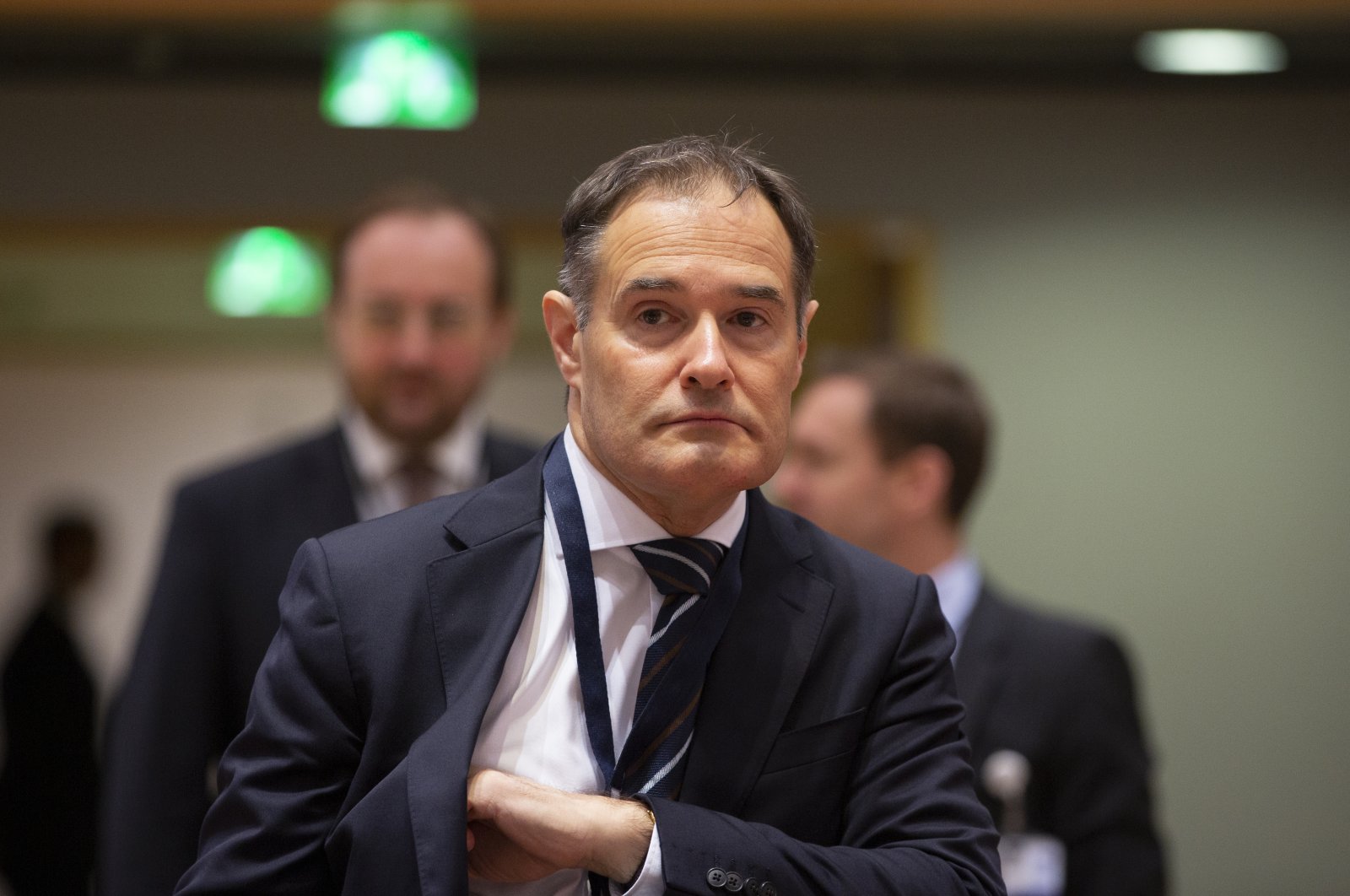 European Union lawmakers lashed out Tuesday at the head of the European Border and Coast Guard Agency's (Frontex) executive director, over allegations that the agency helped illegally stop migrants entering Europe and supported Greek coast guards to push migrants back toward Turkish territorial waters in the Aegean Sea, calling for his resignation and demanding an independent inquiry.

The lawmakers grilled Executive Director Fabrice Leggeri over an investigation in October by media outlets Bellingcat, Lighthouse Reports, Der Spiegel, ARD and TV Asahi, which said that video and other publicly available data suggest Frontex "assets were actively involved in one pushback incident at the Greek-Turkish maritime border in the Aegean Sea."

"In his handling of these allegations, Executive Director Fabrice Leggeri has completely lost our trust and it is time for him to resign," senior Socialist lawmaker Kati Piri said in a statement after the parliamentary civil liberties committee hearing. "There are still far too many unanswered questions on the involvement of Frontex in illegal practices."

Pushbacks are considered contrary to international refugee protection agreements, which say people shouldn't be expelled or returned to a country where their life and safety might be in danger due to their race, religion, nationality, or membership in a social or political group.

Frontex's board met to discuss the allegations late last month. The board said afterward that the European Commission had ordered it to "hold a further extraordinary meeting within the next two weeks to consider in more detail the replies provided by the agency." That meeting is scheduled to take place on Dec. 9.

"Migrants and refugees are very vulnerable to pushbacks by border guards," Greens lawmaker Tineke Strik said. "We must be able to rely on an EU agency which prevents human rights violations from happening and not inflict them. But Frontex seems to be a partner in crime of those who deliberately violate those human rights."

Strik raised doubts about whether the internal Frontex probe would produce results and urged the assembly's political groups to consider launching their own inquiry.

Leggeri said that no evidence of any Frontex involvement in pushbacks had been found so far. He said EU member countries have control over operations in their waters, not Frontex, and he called for the rules governing surveillance of Europe's external borders to be clarified.

"We have not found evidence that there were active, direct or indirect participation of Frontex staff or officers deployed by Frontex in pushbacks," he told the lawmakers. When it comes to operations, Leggeri said, "only the host member state authorities can decide what has to be done."

Leggeri also said that Frontex staff were under extreme pressure around the time of the alleged incidents in March and April. He said that Turkish F-16 fighter jets had "surrounded" a Danish plane working for Frontex, while vessels were harassed by the Turkish coast guard and shots fired at personnel at land borders. He called for EU "guidance" on how to handle such situations.

The allegations are extremely embarrassing for the European Commission. In September it unveiled sweeping new reforms to the EU's asylum system, which proved dismally inadequate when over 1 million migrants arrived in 2015, many of them Syrian migrants entering the Greek islands via Turkey.

Part of the EU's migration reforms includes a system of independent monitoring involving rights experts to ensure that there are no pushbacks at Europe's borders. Migrant entries have dropped to a relative trickle in recent years, although many migrants still languish on some Greek islands waiting for their asylum claims to be processed or to be sent back.

EU Home Affairs Commissioner Ylva Johansson told The Associated Press (AP) on Tuesday that she still has confidence in Frontex's managing board but remains deeply concerned about the allegations.

During a visit to Morocco, Johansson said that the report "concerns me a lot. If it's true, it's totally unacceptable. A European agency has to comply to EU law and fundamental rights with no excuse."

Johansson said she has "full confidence in the process that (has) gone on in the management board and the sub-group they are setting up" to continue the investigation, but, she noted that "there were a lot of questions put to the director. And he has not answered these questions."